Post news RSS Black Bobby The Hole | DevLog #1 - First entry, how and why this project

An arcade game about a mentally disturbed black hole in search for the cursing entity which deeply bothered him. Inspired by a game, ended up making something else. 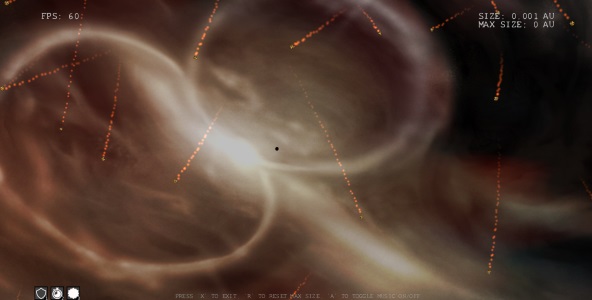 "Inspired" by another game Black Bobby The Hole started from the concept that I saw in another game. There, I said it! That game had the player to be a colored ball, and he would increase in size once he'd collide with a smaller ball of the same color. I liked it. I was hooked for several hours which is way more than I could say about most games. I'm just hard to please, but that's another story. So yea, now I gave people an opportunity to call me an asshole and say that I clone games.

So I figured I could make it much better. Add a story, add some cool graphics and some more gameplay elements. 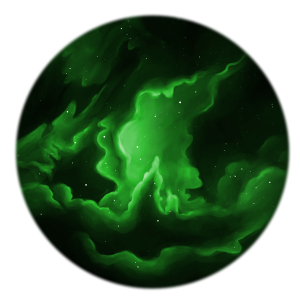 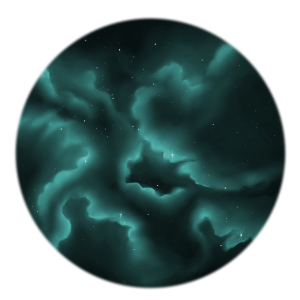 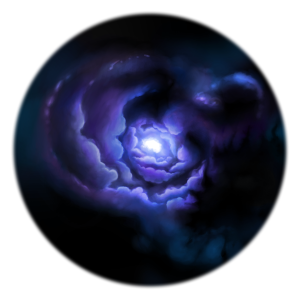 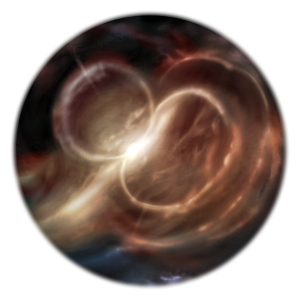 This took the form of the very first prototype with one map, the growing in size mechanic and 3 abilities which the player could use.

It did not entertain for long, just like a prostitute, it doesn't last (trust me...I KNOW....). So onward into the journey of taking a piece of shit and sculpting it into an annoying monster.