Bello Civili is a mod about the roman civil war, between Caesar and Pompey. Its based on the Napoleonic Wars DLC and offers 200 player legion battles.

Factions
• Fight as one of the two combatants - the Populares (Caesar) or the Optimates (Pompey)!
• Many differences between factions while remaining balanced!

Class system
• Bello Civili will use the NW class system. Each unit class will represent a different cohort within a legion.
• Take the First Cohort, with subclasses like Milites, Optio, Eagle Signifer or Centurio... or join the auxiliary wing as a Gallic Infantry man or Skirmisher.
• Other classes like siege engineers, legionary command staff or mercenaries are available too!

Weaponry
• A wide array of ancient weapons!
• Fight with gladius, pilum, bows, spears and more!
• Use siege machines like catapults or the scorpion to destroy the enemy troops!

Map environment and atmosphere
• Roman buildings and envirement will help to get you into ancient times !
• Temples, insulaes, theatres and more will provide some roman looking surrounding.
• Voice commands and yells will be roman based. Officers will shout their orders in latin! 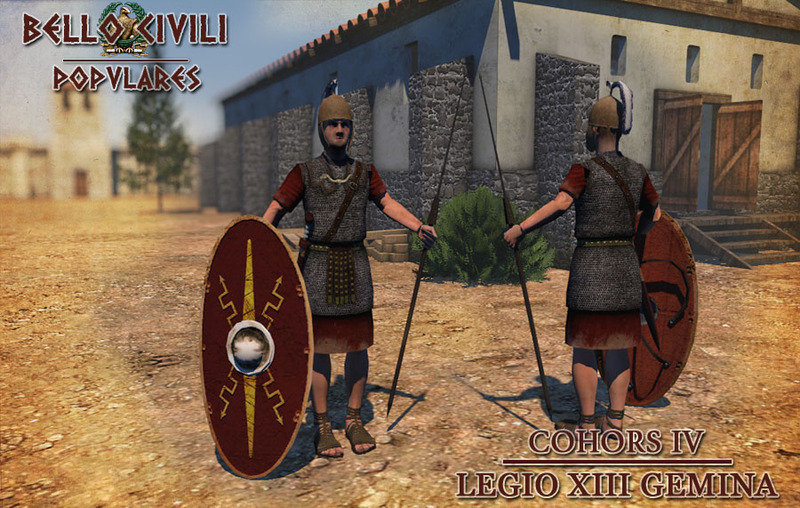 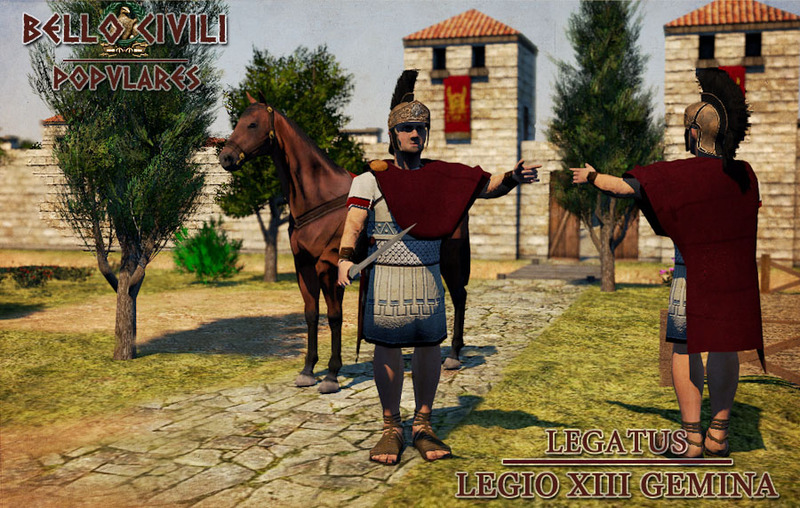 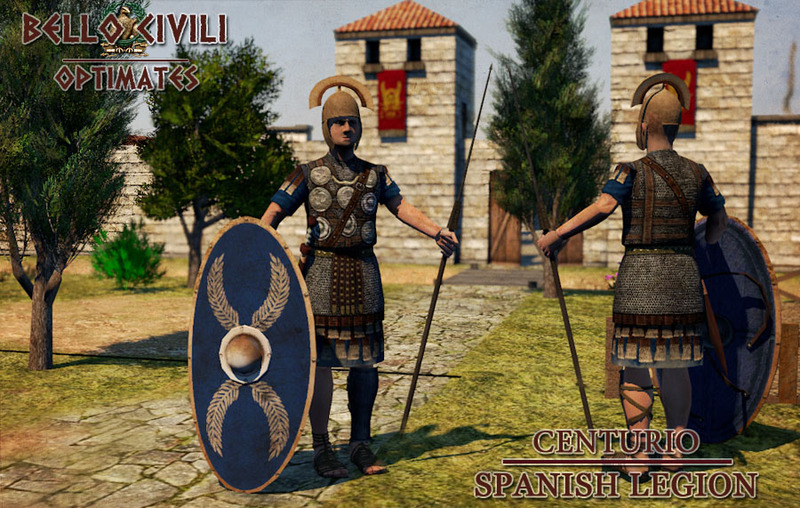 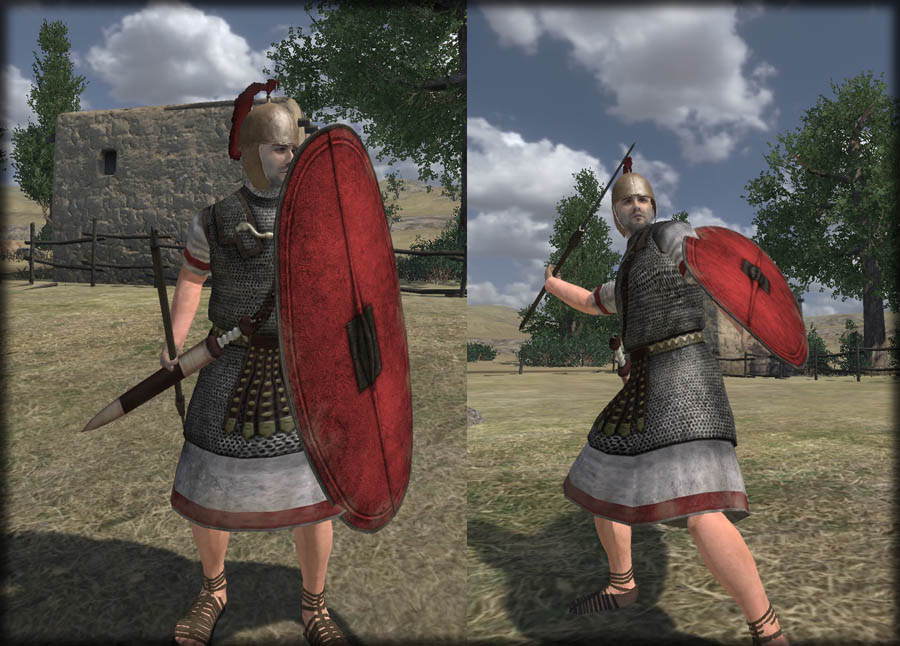 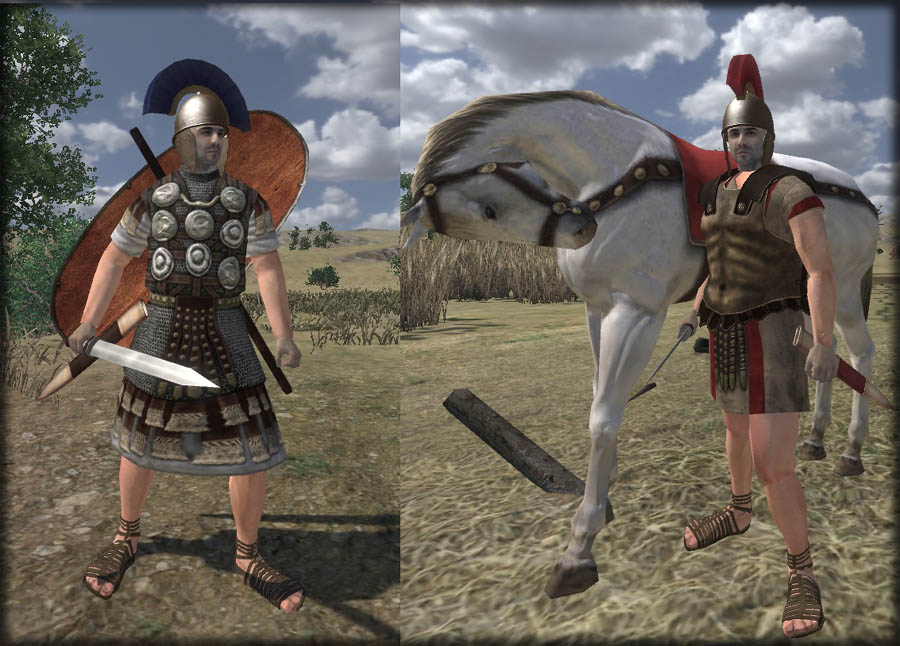 Hey looks great keep up the work ! hey if you seek for more rome try gladiators of the arena : P

I just feel like , since we both are rome game makers , it's something the audience likes...
There's not really much games of the ancient times , so heh , my purpose there was to give out the name of another " roman " game.
Sorry if that kills you that much .