My game Behind the Horizon is after more than 3 years finally released on itch io.

now the time has come, the release is close and on September the 11th the time has finally come.
I have been working on Behind the Horizon for over 3 years, often all night long. Now that the game is finished I want to give you the opportunity to play the game. Of course there is still something that could be extended and made more detailed and then this project would never end. A nature simulation is a never ending construction site where you can add more and more things.

The epic story is complete and feels good. The tension starts slowly and then rises and finds its end in one of two possible endings. Since the beginning is also about building the farm, housing and getting to know the world and the inhabitants of Woodhome, it is good not to feel pressured to push the story forward.

I have thought about the payment model for the release for a long time. Basically, I would have liked to leave it up to you to decide what you want to pay for the game. But after I read many reports about other developers, who in the end only got a single donation on 500 downloads, I decided differently. So the current demo with the first chapter is still available for free to get to know the game a bit.

To download the whole game you have to pay at least a minimum price, but you can also give a little bit more.

Behind the Horizon is comparable in size and complexity to many commercial games even if the graphics are not as polished and flawless, there are many completely new game mechanics inside, a huge world created with enthusiasm and love, in which you can feel at home and which you like to explore and a thrilling epic story, which is all about the fate of the player.

I had a lot of fun, but also a lot of frustration and work with the game, because to set up such a project on your own and to program the complete game yourself is anything but easy. If I had known what dimensions everything would take on, I would have lost my courage.

The savegames of the demo are not compatible with the release version. Please start a new game to begin your journey :-) !

Now I still wish you a lot of fun with the game and I am looking forward to any feedback. If you feel like writing a review in the community forum at itch io (https://itch.io/board/13293/recommend-a-game) or in other game forums, it would help to make my game more popular :-) !

If you find any bugs, please write me too. I have set up an own forum for this on itch io:

The game has been running for a year without crashing and I have played the whole game several times, so everything should work. Of course there might still be some minor bugs.

Here you can download the current demo and the game in German and English language: 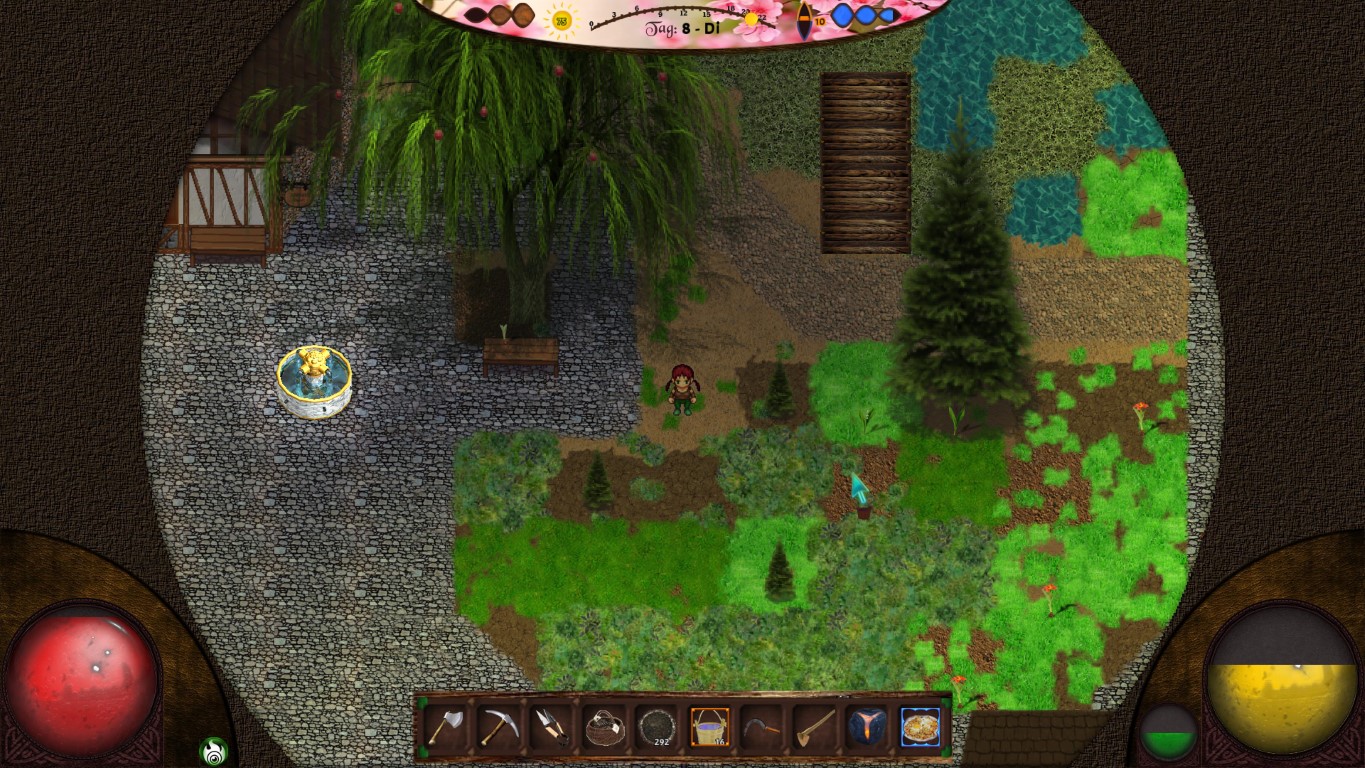 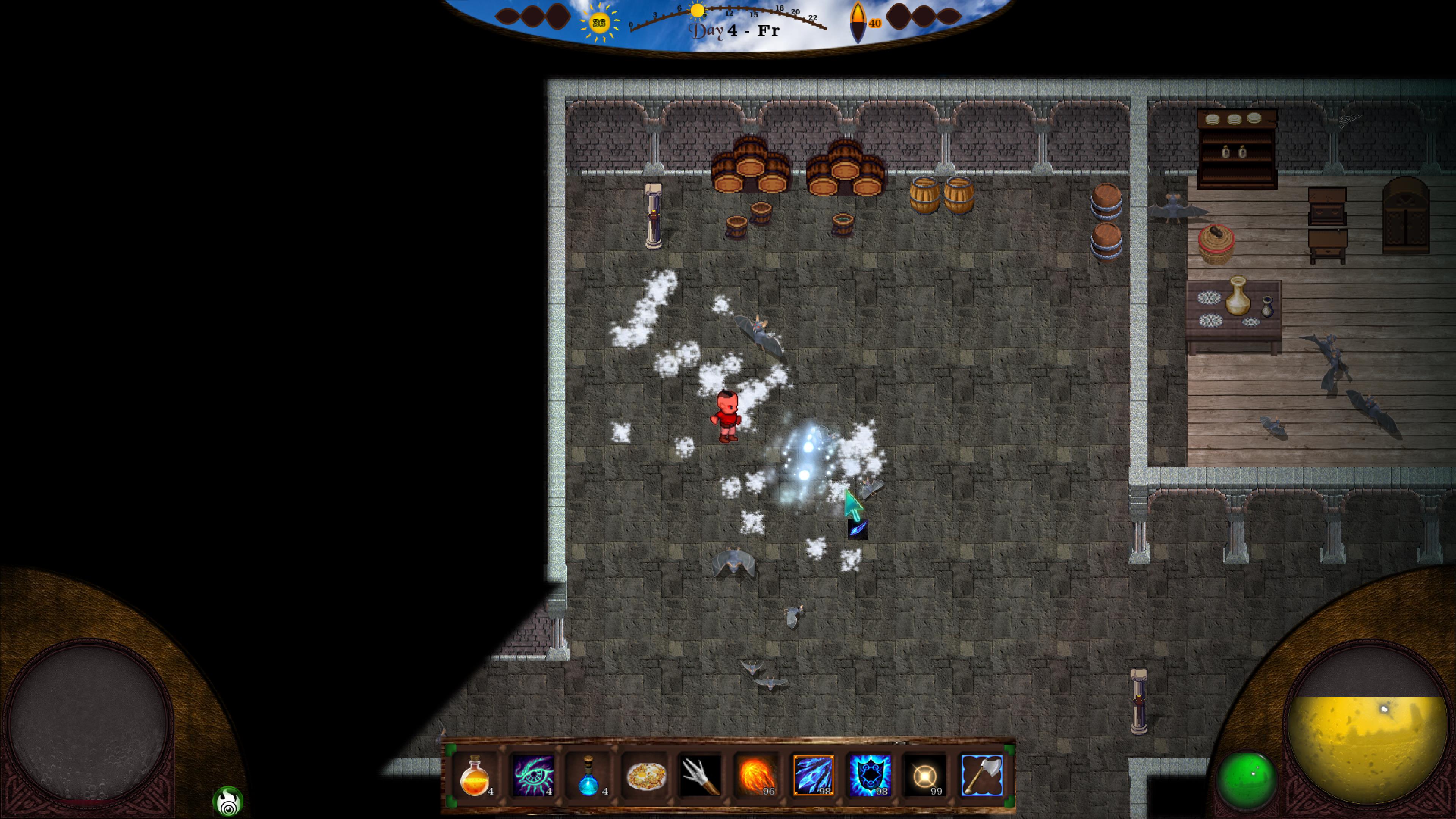 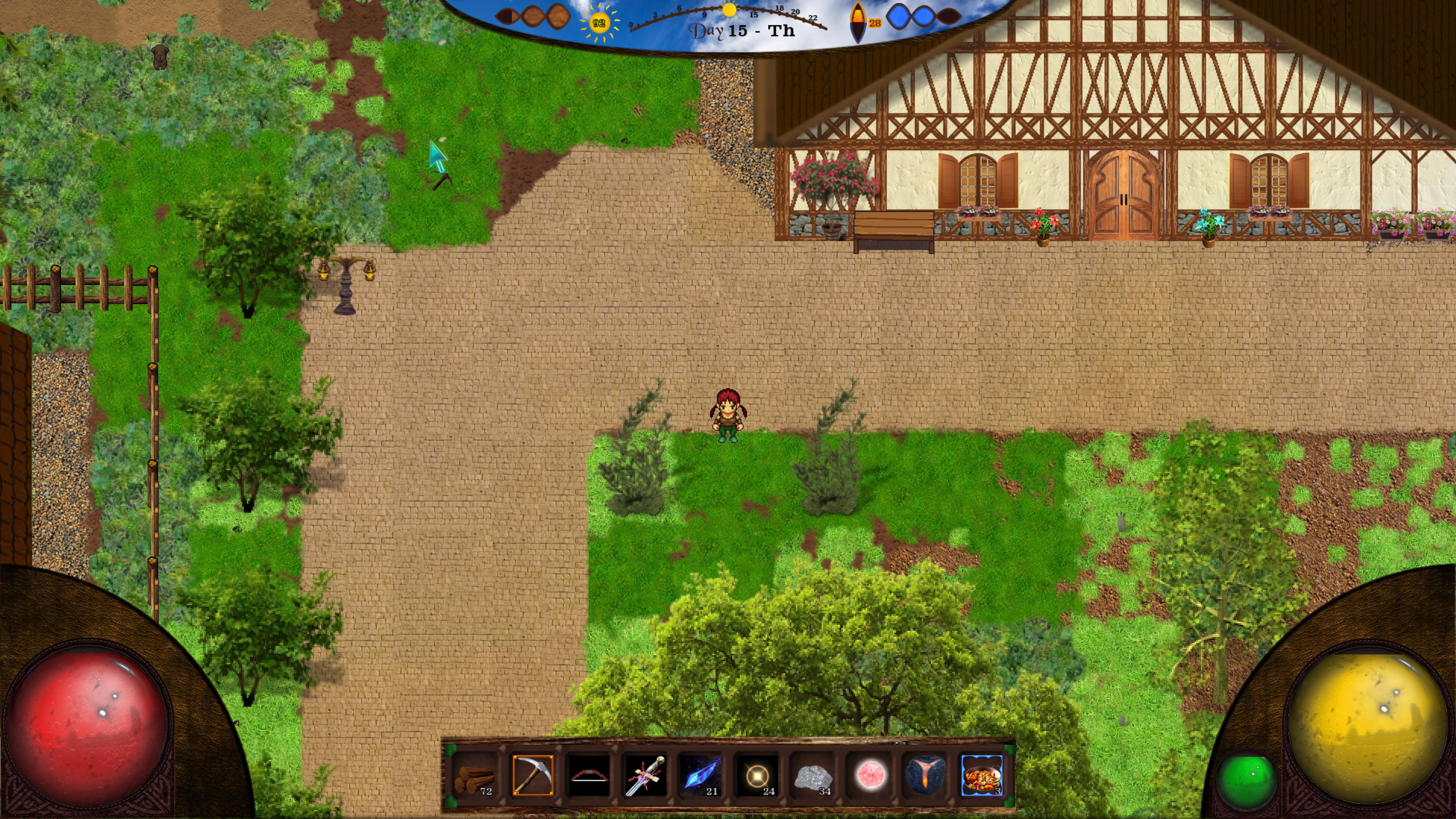 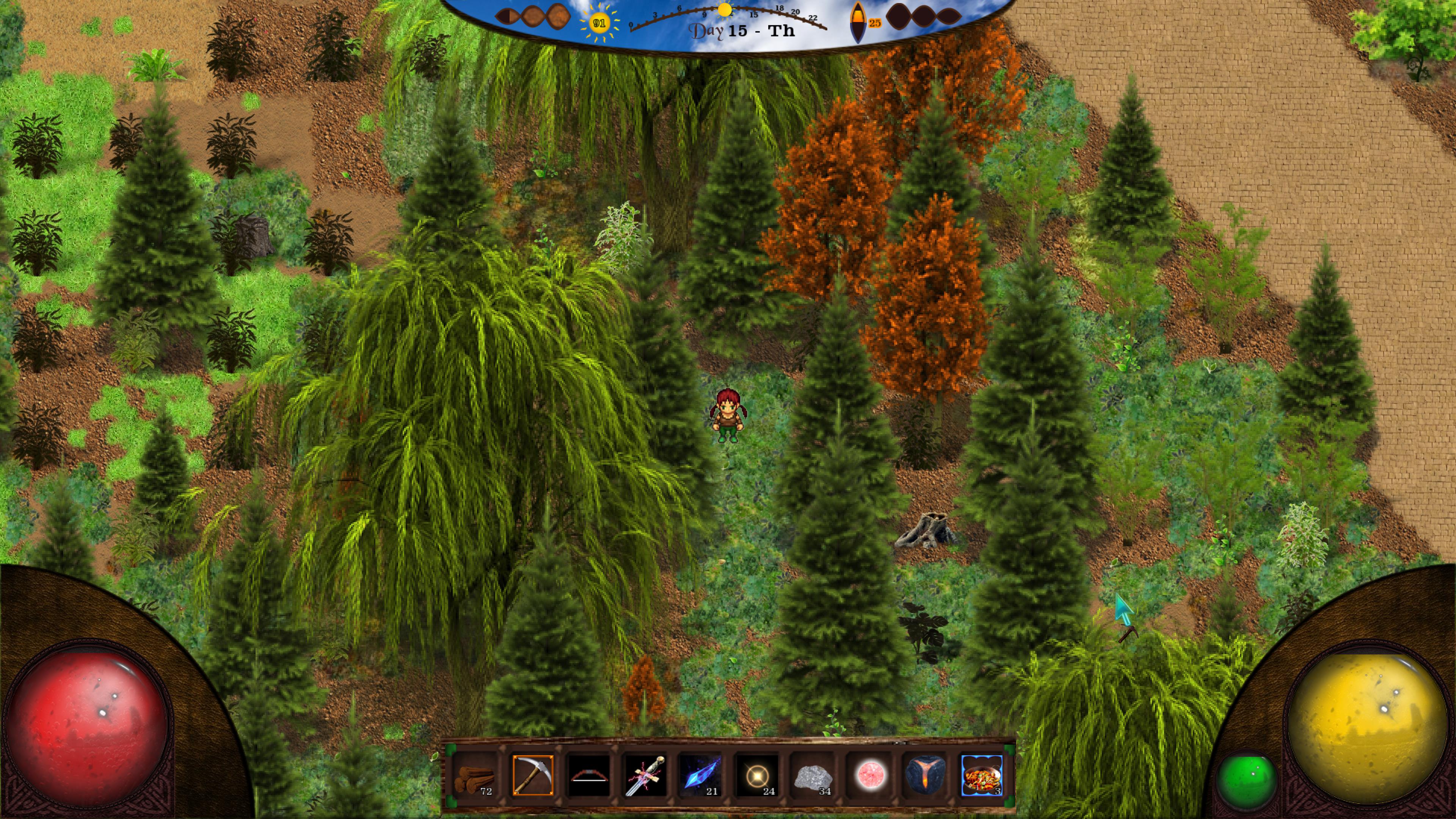 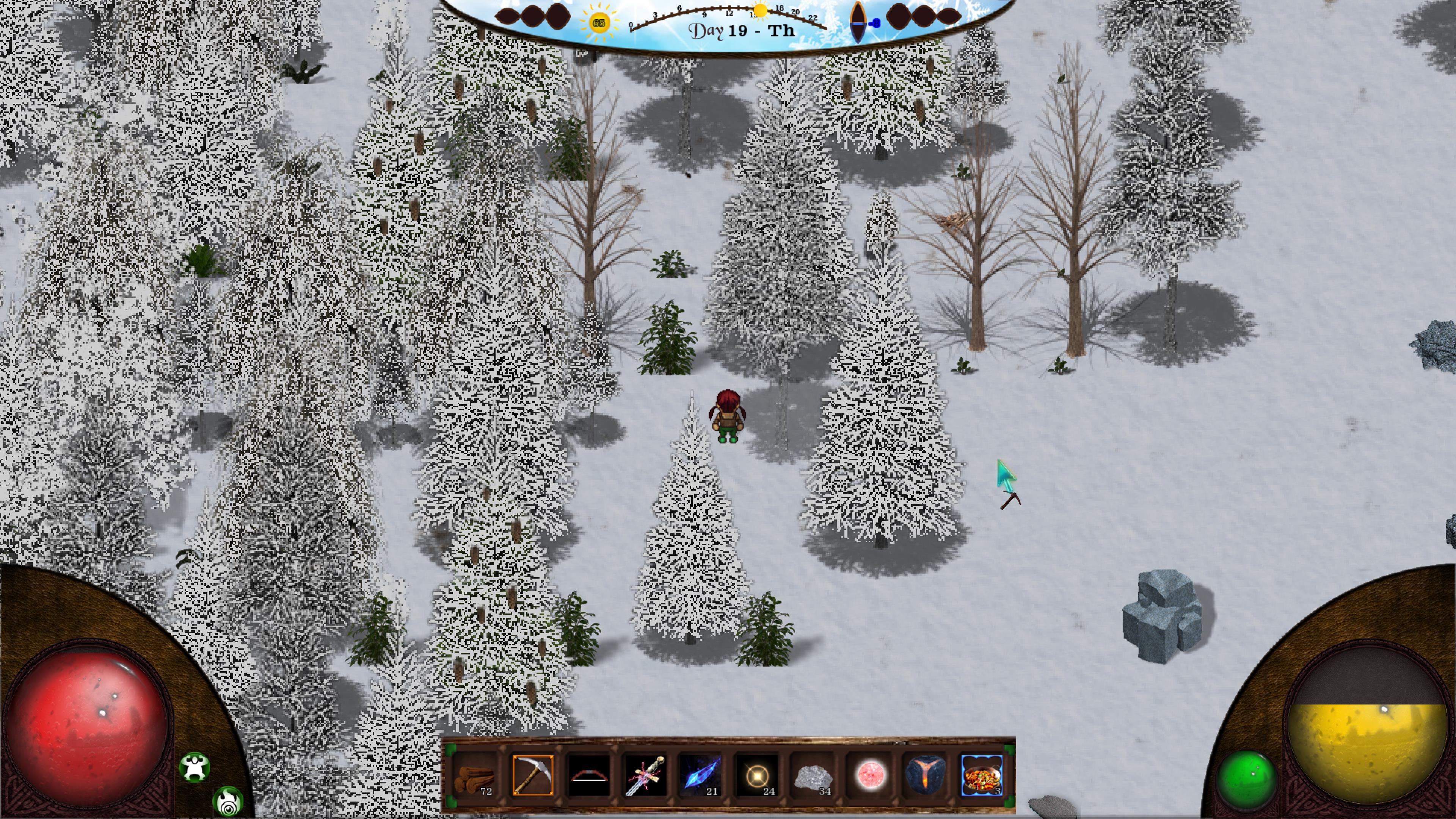