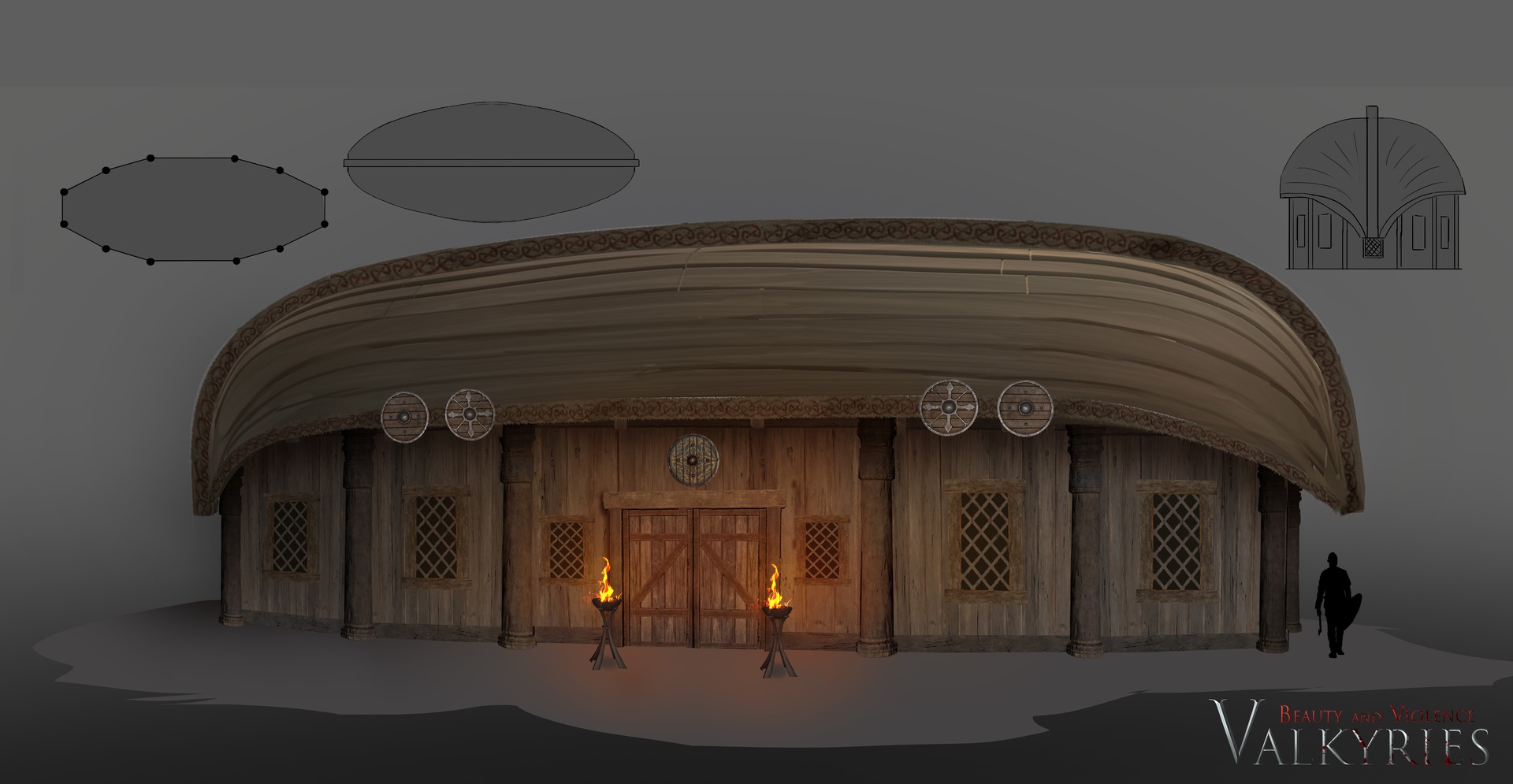 The external world of the game is a Nordic Kingdom occupied by various monsters, which appeared during the event of Ragnarok. The sky is covered by darkness, and the continent is under constant attacks. The player will play as a Valkyrie fighter to lead the human warriors to fight with the demonic legion, and to recover the lost human settlements. Every time you clear a demon camp or liberate a human stronghold, you'll get rich rewards and fame. More female fighters will come to join you. As you continue to fight, you will have better troops and better equipment. During exploration, you will meet some interesting NPCs, they may give you missions, or provide some valuable information, such as a treasure map that leads to high-level items. Finally, the player will explore 36 square kilometers of the kingdom, destroy the enemy's final base and drive the evil forces out of the human world. In addition to the fierce battle for territory, there are a lot of management elements in the game. You need to collect raw materials and runes used to craft items. And equip your team with appropriate weapons and armor. Your longhouse plays an important role in the game. You can customize it to be your favorite home by freely placing furniture and decorations, and use it as a safe-house for your valuable loots. Upgrade your army and yourself by forging better weapons and armor, crafting powerful potions and magical items. There are also some interesting interactions in the longhouse, such as bathing. As you progress deeper in the game, more longhouses with various styles will be available and more features will be unlocked. 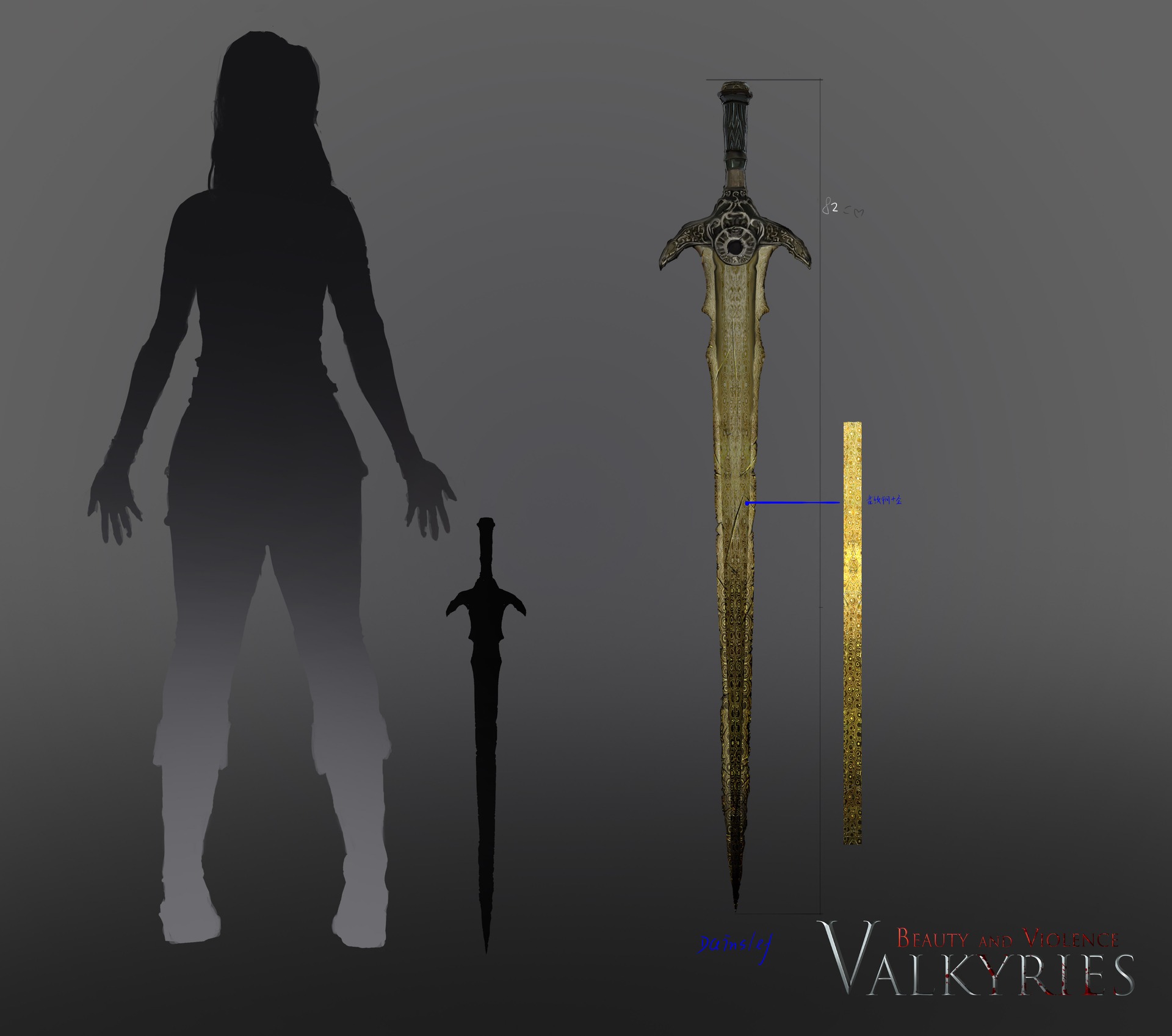 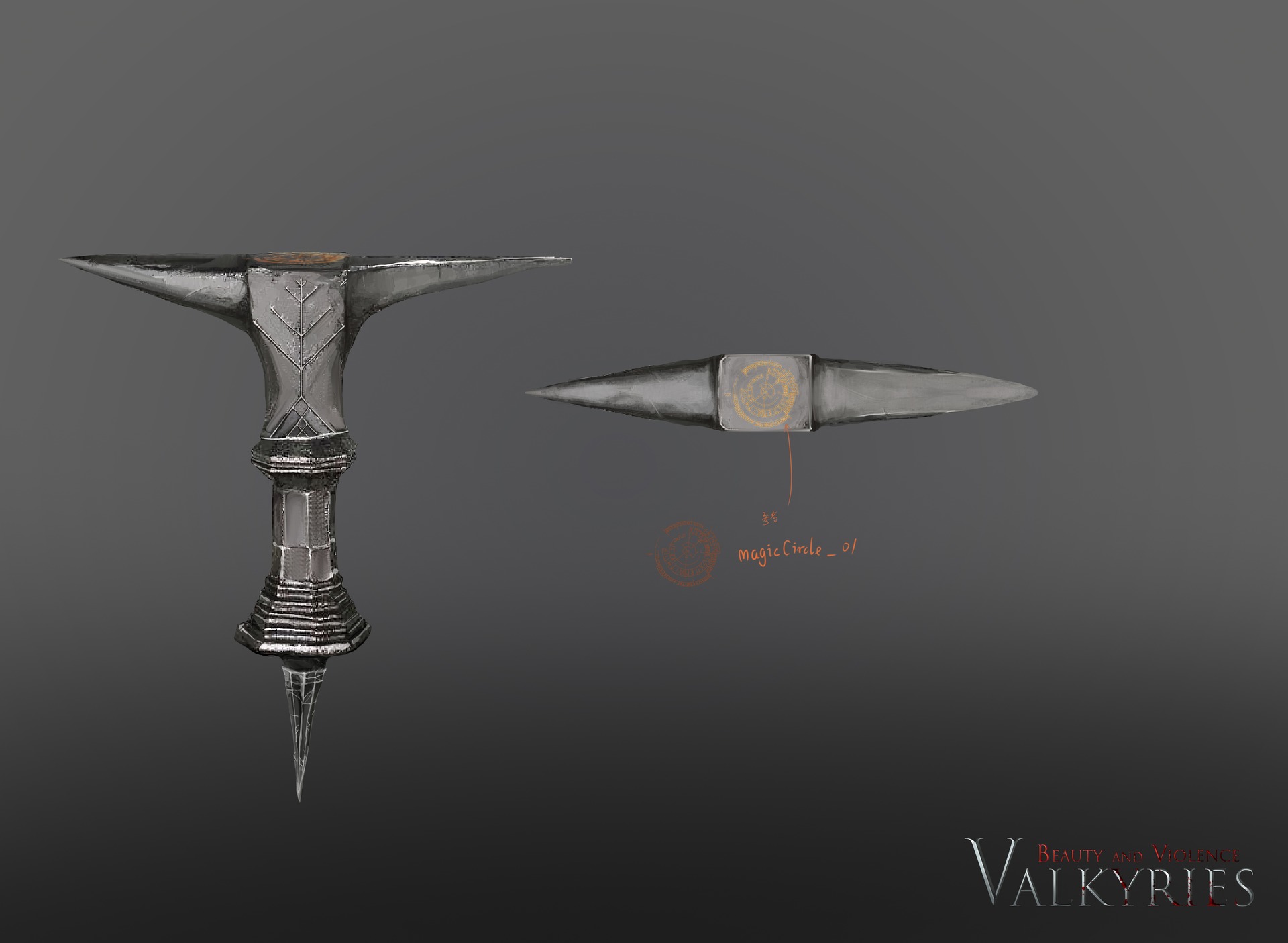 As far as the development goes, we have finished most of the game systems, and we are now putting the systems together to form a complete game experience. By now, we have finished the character customization system, player character’s leveling and skill system, enemy AI, trading, crafting and mission system, home-building in the longhouse, loot generation, and some side missions. The combat system is still work-in-progress with placeholder animations. We have added many details to combat such as rolling, blocking, staggering. We will replace most of the placeholder animations with mo-cap clips that we will make in the next few weeks. We have also finished building around 1/5 of the entire world (Around 6 villages/towns and 8 caves/camps). Our next goal is to put everything we have so far together and have a full game-loop. And we will record a video about it once it is done. 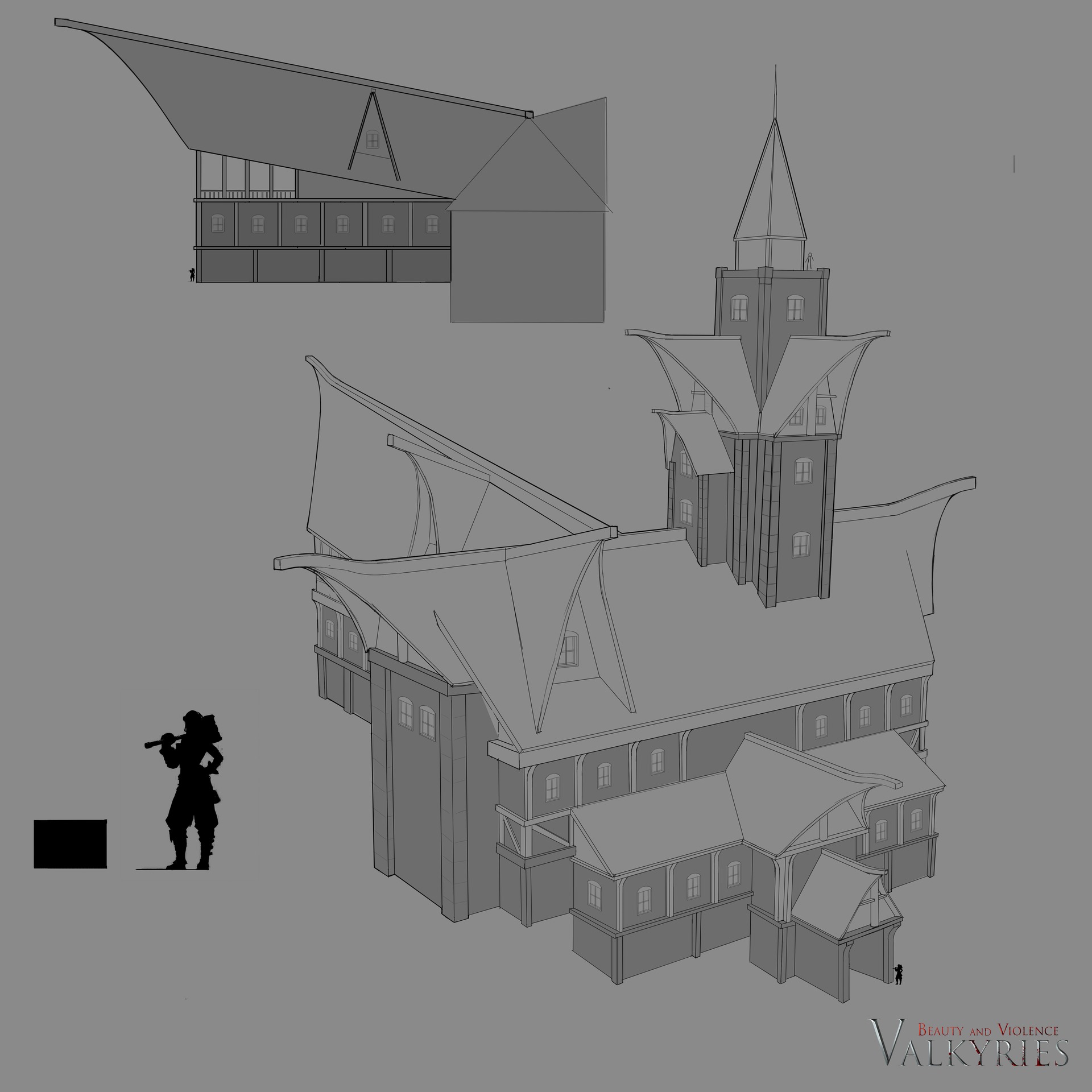 Discuss it on Forum