Beast's Fury will be a 2D, arcade-style fighting game. It is currently being developed by a small, passionate team of individuals who are both gaming enthusiasts and professional programmers. The game will not only involve action, but also features engaging story lines, intriguing characters, exotic arenas, and a killer soundtrack! This is one game you won't want to miss!

If you have any burning questions about the project, contact me anytime at beasts_fury[at]hotmail.com! 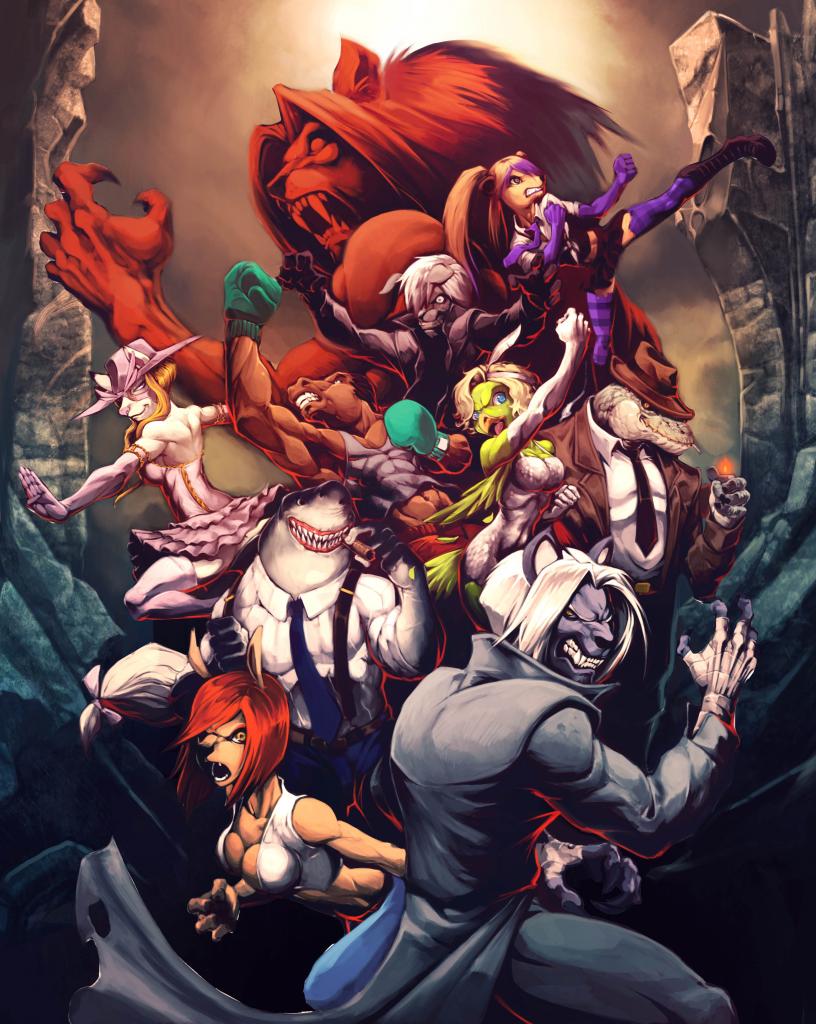 Arcade Mode: Play a team of characters through regular matches, boss fights, and an ending sequence.

Versus Mode: Test your skills in one-on-one combat mode against computer AI.

Local Mode: Challenge a friend to versus mode on one console.

Project Lead / Owner: Ryan is an avid gamer, and trained martial artist. He is the creator of Beast's Fury, and is fully dedicated to making his dream game a reality. He has been investing his life and finances into this project for over a year, and has been studying all the details related to the intricate programming, design, and skill that it takes to make a video game.

2D Artist: Carlos Enrique is a professional illustrator with a vast portfolio of work and numerous clients worldwide. He specializes in heroic fantasy illustrations, comics and educational illustration for school textbooks. He was a long-standing active member of the staff of Illustrators for the trading card game "Myths and Legends", Salo S.A. company.

2D Animator: Ben Halstead is the Lead Animator for Beast's Fury. He is a traditionally-trained animator with 4 years of experience working both as a freelancer and in various studios. His projects range from online 3D game environments to hand-drawn feature films. He is currently based in the greater LA area.

Programming: Marco Arsenault aka Evil-Dog is the programmer. He has worked at Ubisoft Montreal for 5 years as a gameplay/AI programmer on Rainbow Six Vegas, Farcry 2 and Avatar: The Game. Since 2004, he has been making indie games such as the award winning "Road of the Dead" as well as the somewhat popular music game series, "Punk-o-matic". He has been running his own company, Evil-Dog Productions, for over 2 years.

Music / SFX: Zach Striefel is the Lead Sound Designer at Symphony of Specters. He has worked on projects with many notable companies such as Disney, Coca-Cola, Adult Swim, GSN, WB, NBC Global, as well as many Indie studios
Voice Actor / Writer / Editor: Poesy Rosewood is the writer for Beasts fury. She has done work as a ghost writer while working on several independent stories. Poesy has been an active member in developing the story, character designs, and concepts; including providing the voice for Odette.

The combo system will have a series of linked normal attacks that can end with a special move, sweeping attack, super move, launcher move or ultimate finish (Beast's Fury's version of Ultra Combos). Players can also perform air-attack / juggle combos that can end with a special move/ultimate finish. Juggling limits are also set individually for each character to keep them balanced and avoid over-powering.

Players will have a series of attacks to choose from to make their combos. Everything from Crumples (moves that force opponents to stagger to their knees), to Wall and Ground bounces. Using a mixture of the Linked Combos (Normal moves that are strung together with the right timing) The special moves (Unique to the character) and the Juggle Combos (Moves that are strung together in the air), the player will try to lower the opponent's life bar to zero the fastest. Or, in some cases, lower it enough that they can sit easy on a life lead.

We have figured out exactly how much it is going to cost with our current team. 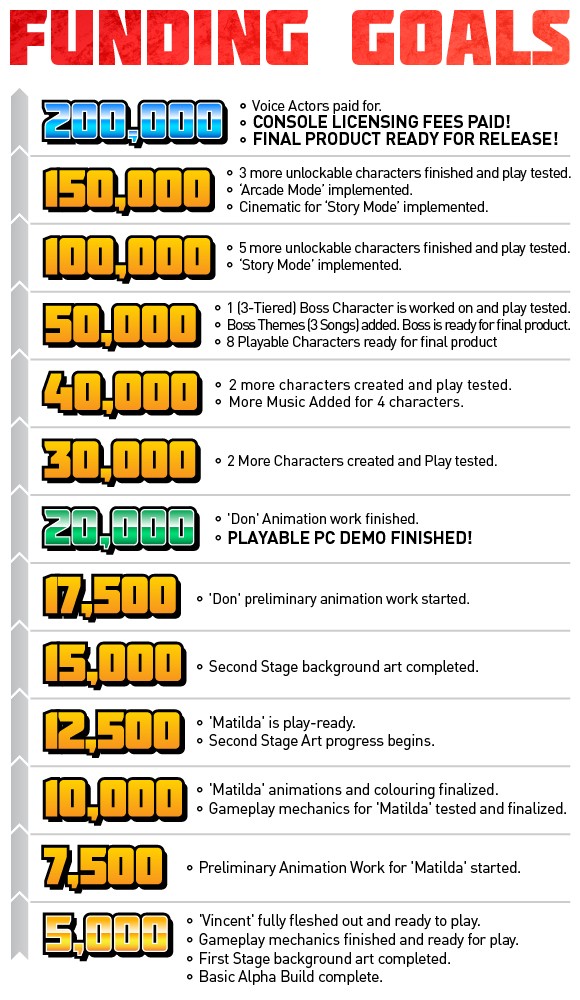 hmmm...not a big fan of furries.