After months of polish in the continuing march towards Greenlight, Batch 17 is back with a vengeance. Screenshots and trailer(s) abound!

Batch 17 is now on Greenlight!

After 6 months back in the lab, Batch 17 is back better than ever
Wow, hard to believe its been almost 6 months. For any of the followers of the game, they know it hasn't been dead silence though.

Batch 17 has had screenshots/videos updated on a weekly basis for the entirety of that 6 months! What's it added up to?

After tons of polish and re-work and re-polish, I'm ready to start entertaining the idea of steam Greenlight again.

The feature list from my previous post still holds true. The game is still multiplayer (I've created hosted, load balanced servers on AWS for both east coast and west coast!). I've added new puzzles and new loot, but come on, this release is all about the flair!

Without further adieu, here's a collection of screenshots and a first pass at the game play trailer I may use for steam greenlight. 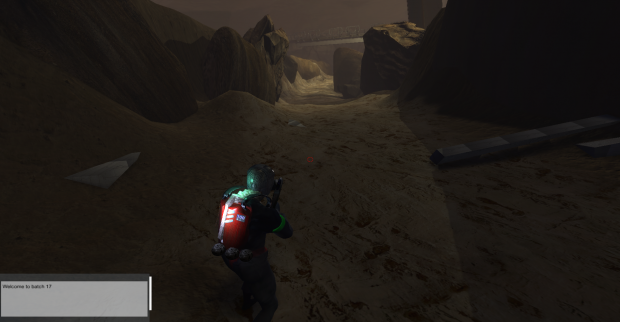 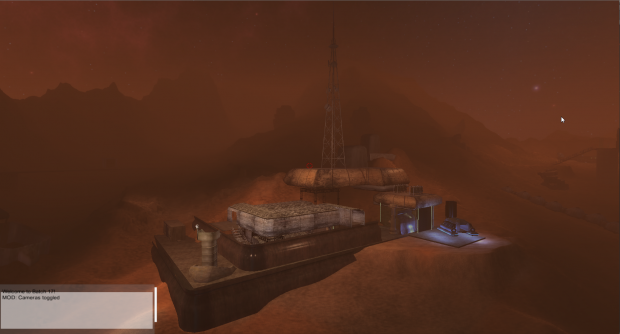 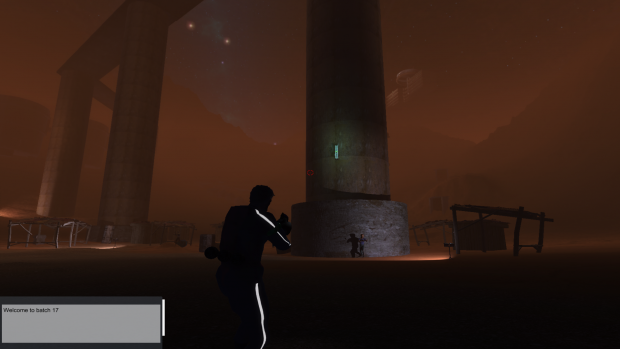 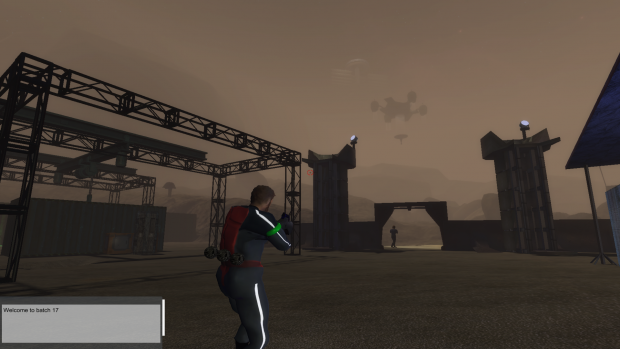 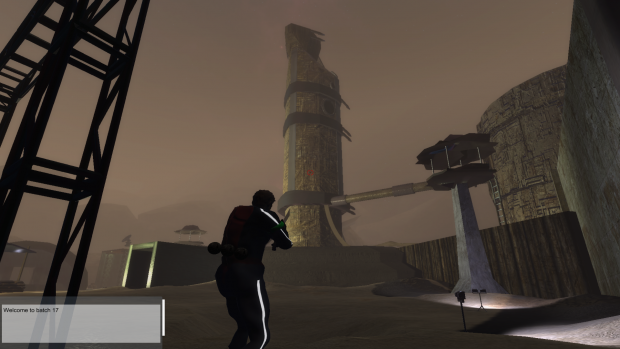 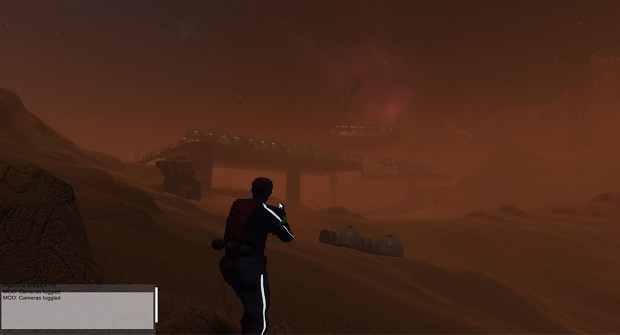 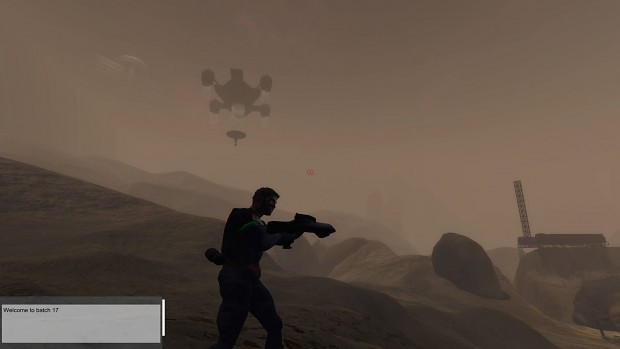 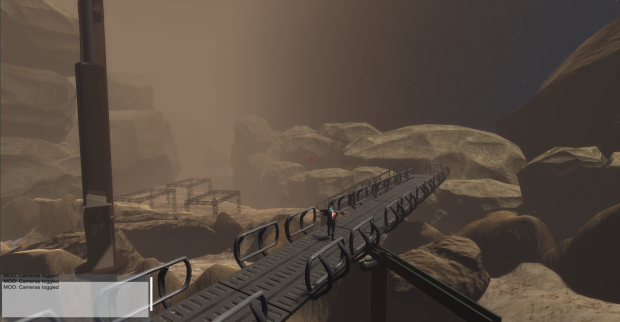 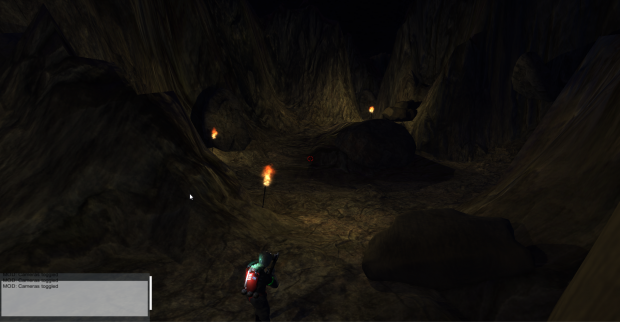 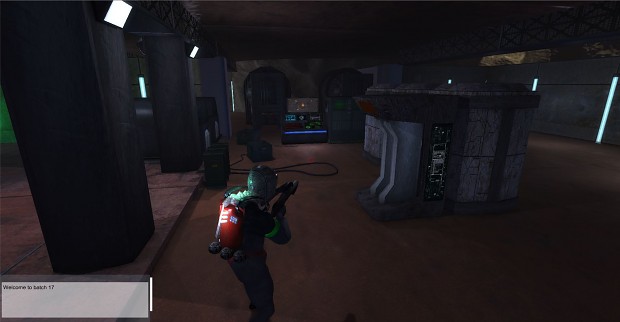 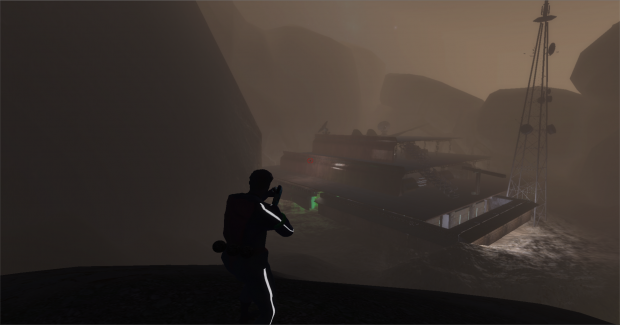 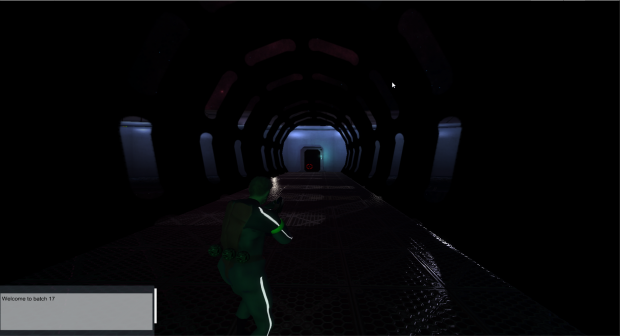 Just as a reminder, here's the most recent feature list! Here is the final release Feature list of Batch 17

1. Fully persistent online world including Loot and Damage
2. Destructible environments
3. Custom Simulation Based AI
4. Upgradeable loot and customizable character based on loot
5. Puzzles to be solved with new loot, for re-discoverable areas
6. A variety of locales to search out, explore and demolish
7. Persistent Player instances for COOP / Versus PVP
8. Fully functional, continuously improved modding toolkit that is available to anyone who purchases
9. Hosting of mods so you can play levels with friends (or anyone)
10. A way to continuously stream out new enemies and locations without re-downloading the game
11. Amazon AWS Hosted load balanced multiplayer services (East and West US for now)

I hope you guys are excited about the game. Please leave me any comments you have on this page or shoot me a message. I'm especially interested if you think the game looks ready to go up on greenlight :)