I am really proud to announce that I am going to release a new Sci-Fi themed zombie shooter game called Axizon Labs: Zombies which will be released on Steam soon.

I am really proud to inform all of you that Axizon Labs: Zombies, a 2D Sci-Fi themed platform shooter game will be released on Steam around the second week of May, 2020. It is a 2D Sci-Fi themed Platform Zombie Shooter Game based on the story of the sudden ZMB Virus outbreak which affected 30% of the population around the world.

Wishlist the game on Steam:

Here are some of the screenshots of the game: 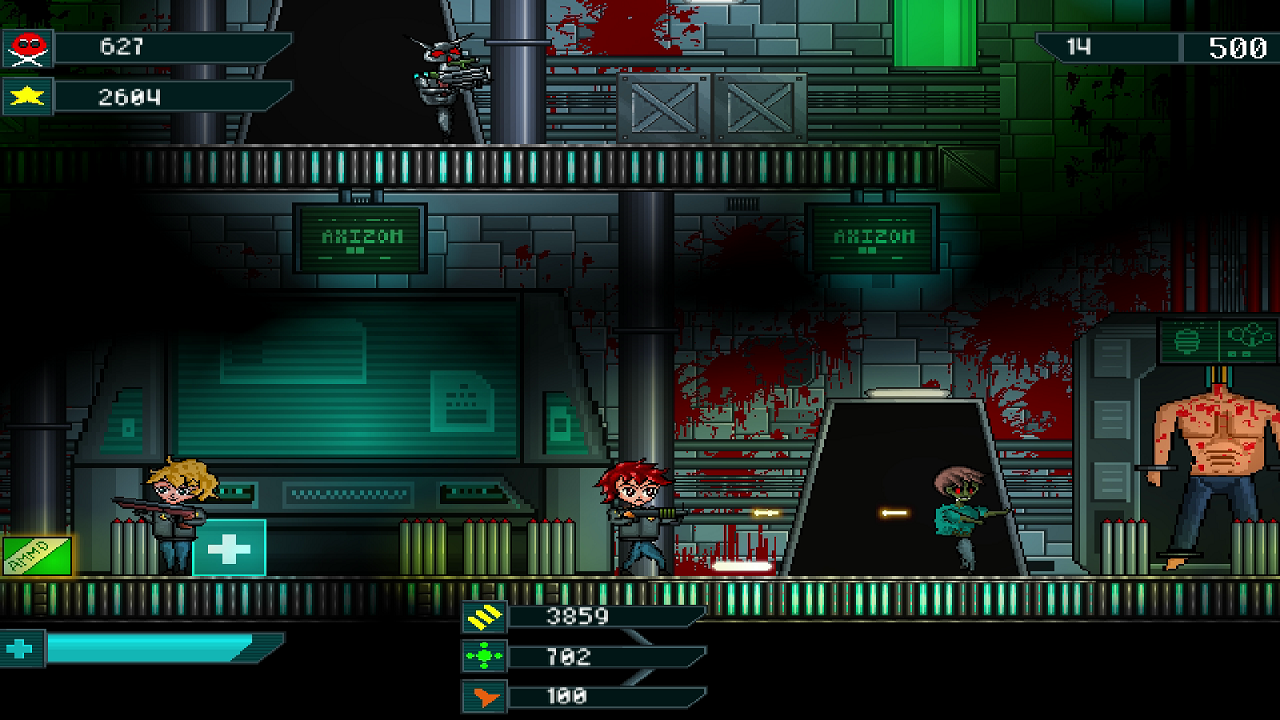 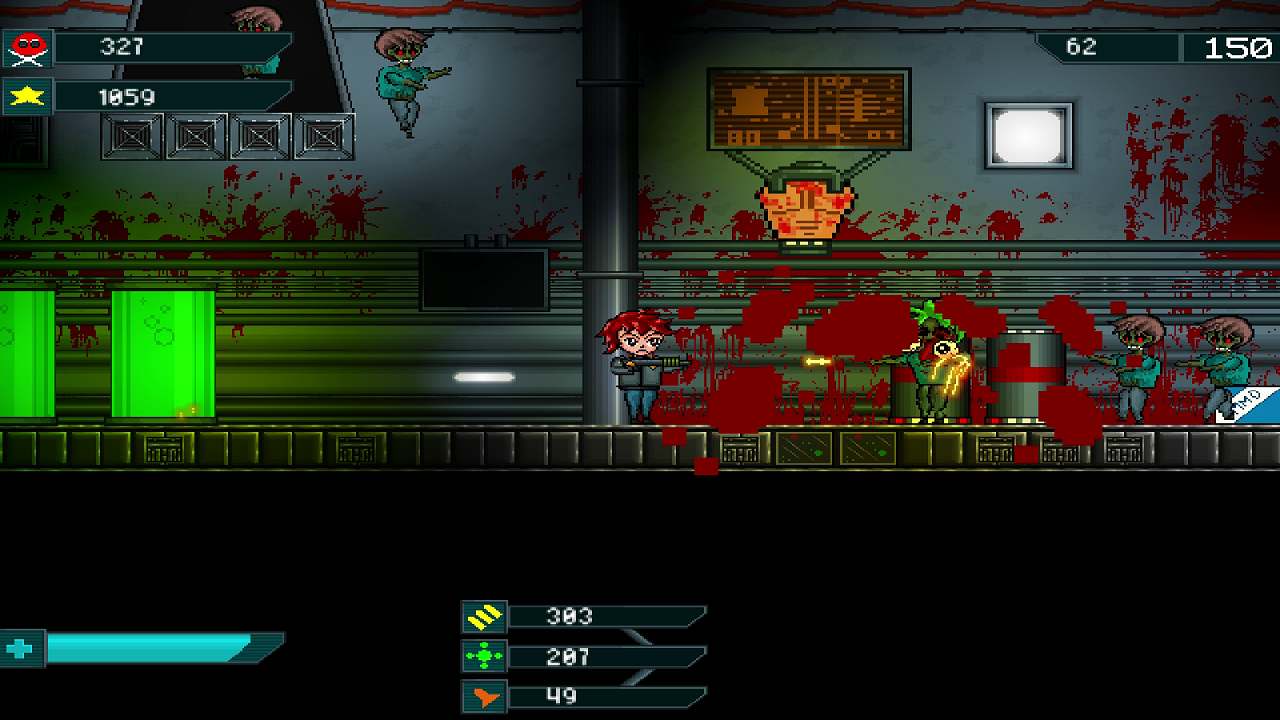 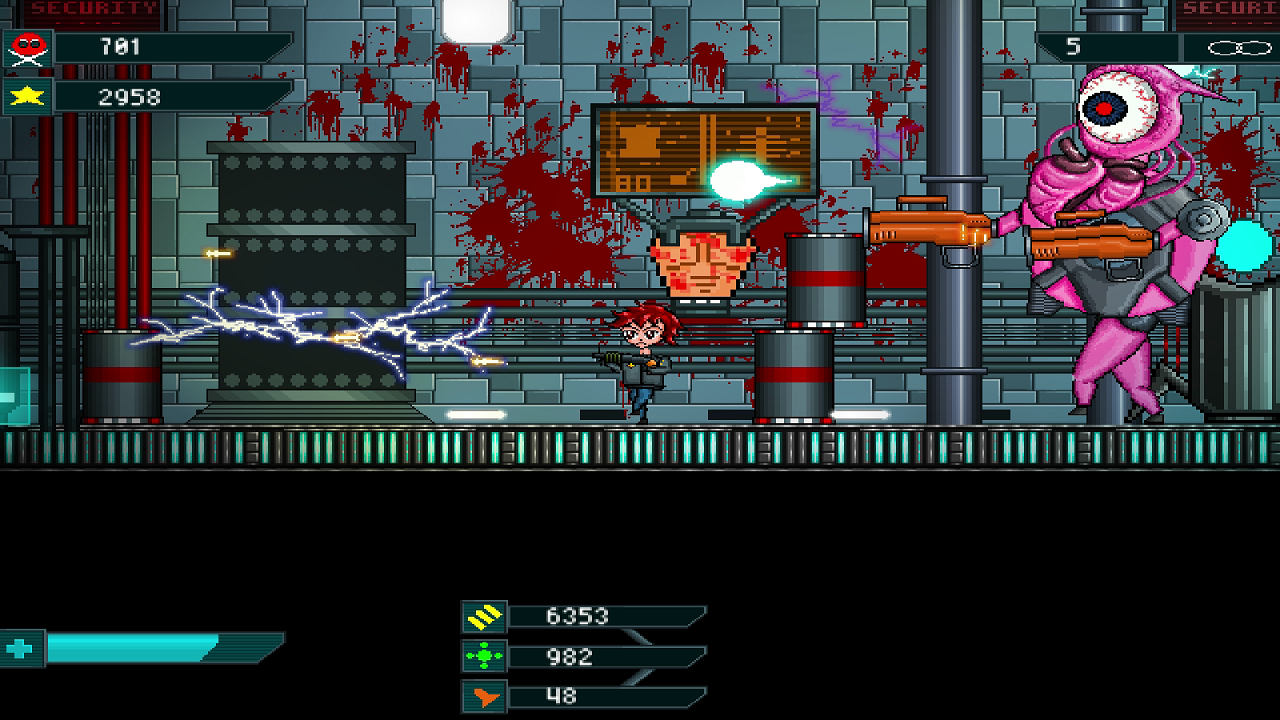 Note: I will provide updates from time to time and I will keep improving this game. Thanks for reading the article! I hope you will enjoy the game. If you have queries please feel free to post in the comments section given below.