After a few months without update, ANGON is back and with more news than ever!

In recent months we have not moved any news about ANGON and we imagine that some of you have wondered why.

Well, a lot of things happen in those months and the team underwent a reformulation in several aspects so that we can continue the progress of the game.

But the fact is: development was not stopped!

On the contrary, it has always been at full steam and we can from now on show much more to those who follow us!

Let's get right to the point, the news.

So, we say goodbye to you remembering that from now on we come back with the weekly updates and look forward to your interaction!

Thank you all and see you next week! 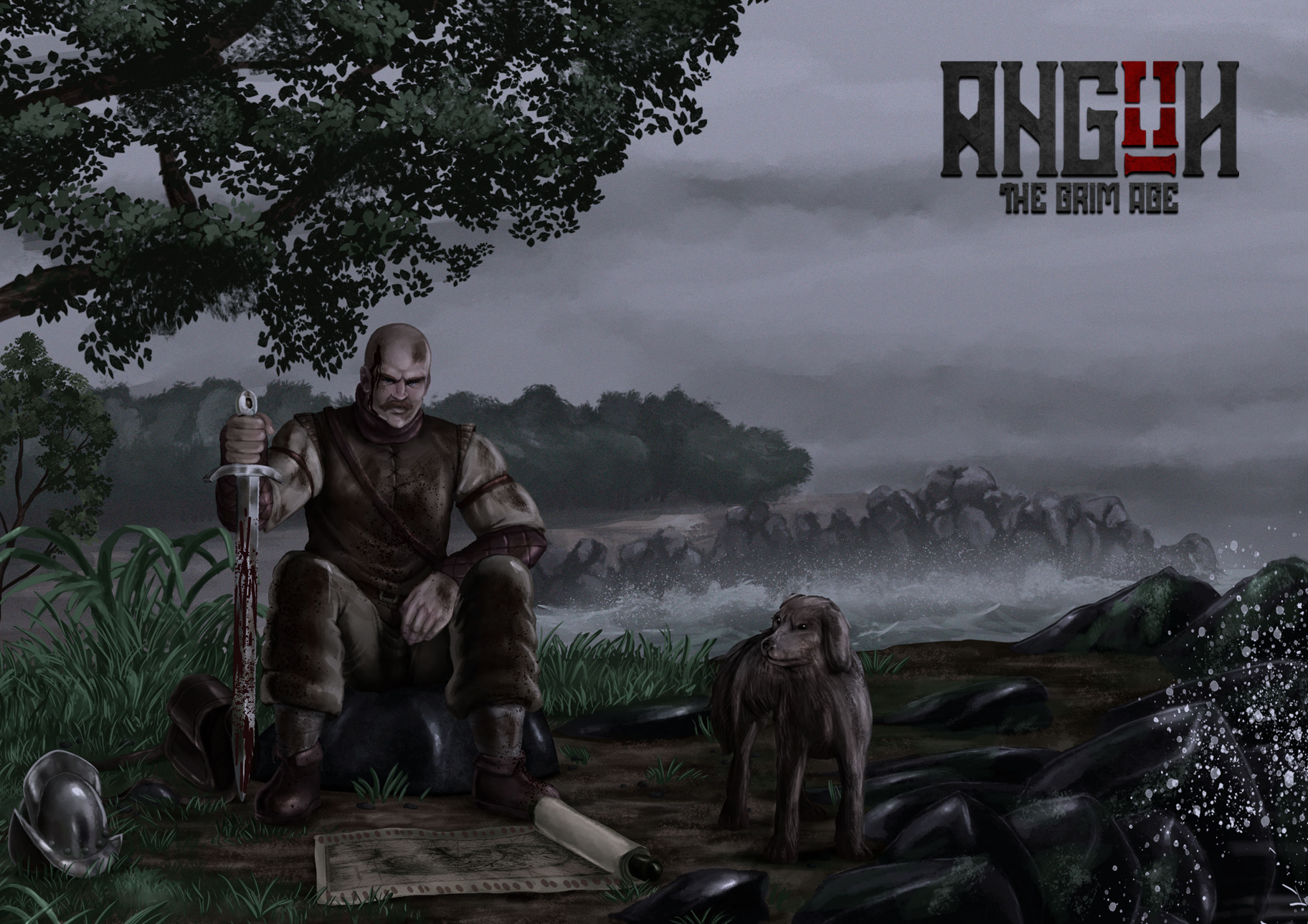