It's been a while since the last update. There's a lot of changes in the past month, with a lot of coding focused on the framework and making sure things work together.
Check out the video for things in action!

Lots of work went into implementing the Menu system. Though it's no where near the final version, it serves to be a good indicator of how the menu will work. Players should be able to log in, change their loadout and jump straight to the game. The loadout Menu however still need the functionality coded in, and that will have to wait till we have the player account system worked out. 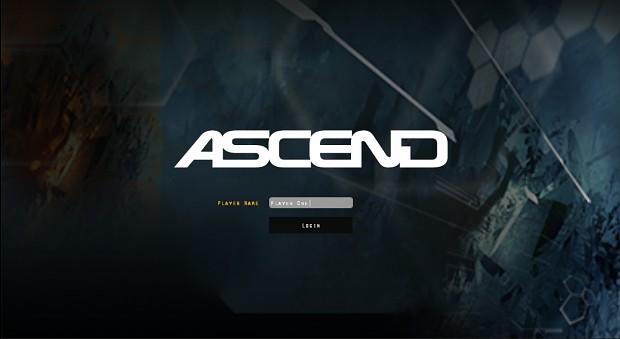 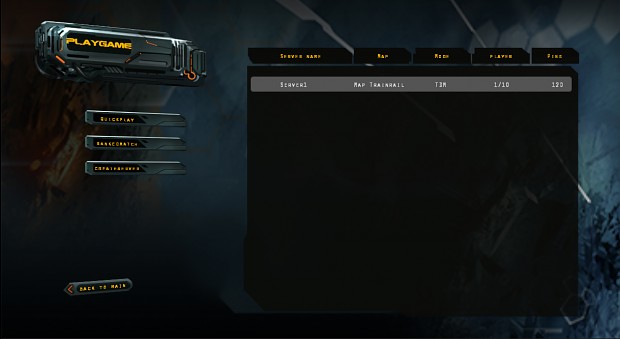 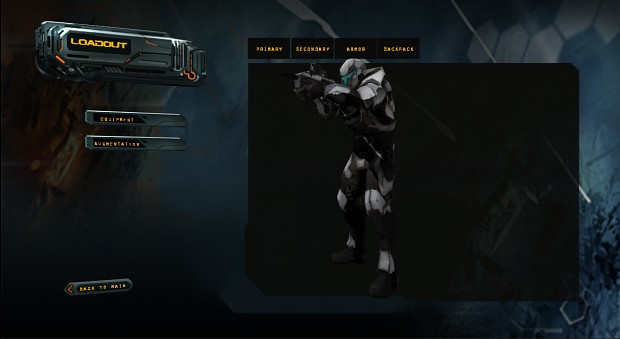 We've successfully implemented multiplayer networking, and rigth now up to 8 players total can join a single match without significant hit on performance. We tested with players from different continents and while there's still lag, overall gameplay is pretty solid! 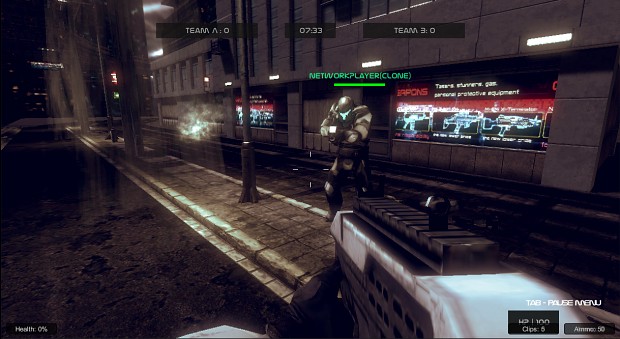 There's now a scoreboard which is using a Unity Asset Store bought kit, though we plan to change it and customize it in the future. For now at least players can check their kill and scores. 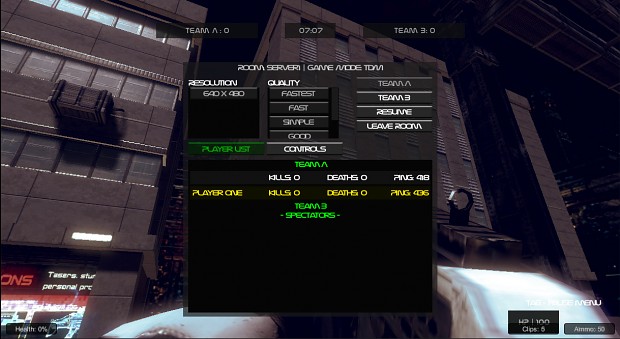 This is by far the hardest thing to do correctly. Right now the approach is very brute force, where players are constantly updating their animation state, which I learned and was told a very stupid and waste of bandwidth. I plan to revisit this, but for now, it works.

Currently, this version has no wallrunning, as the tests shows it was VERY very buggy and players tend to clip into the environment, and worse of all, it steals the control away from the player, which is bad. The parkour system is currently rewritten, and so far the test has been pretty good.

Next version, will show a test video of the new parkour system! Thanks for your time!

Hi vinmuz, thanks for the support!
Keep checking back, as we're pushing for alpha test

Thanks for taking a look!