Posted by GameRealmMadness on Sep 9th, 2020 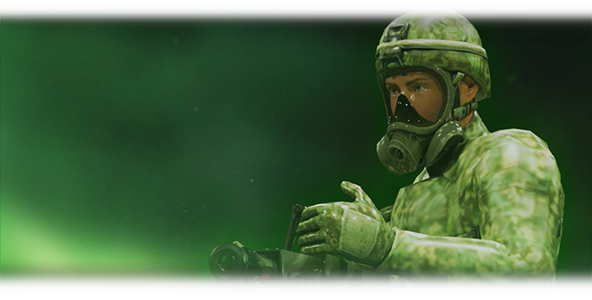 Today we have a patch which features lots of gameplay and quality of life improvements. Ben Hull of Alien Seed Games has worked hard with the programming side, and we've been listening to player feedback. Here is the fixlist:

And in addition to these, we've done tons of small tweaks all over! Go give the game a spin, and see for yourself!

We have lots of new features planned for the game, and we will be adding them in the coming weeks to keep the game alive. Our goal is to support our games after launch and keep on adding fun into them.