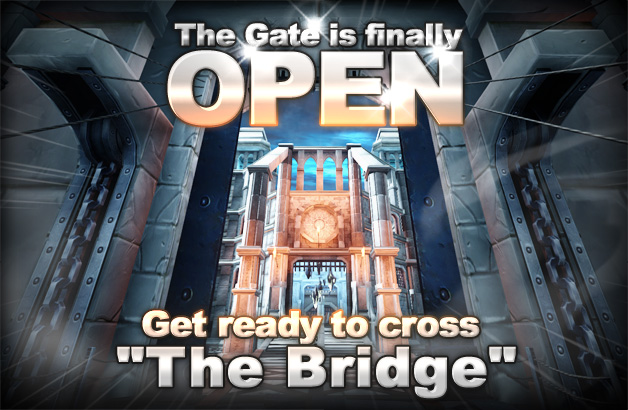 Codebrush Games is happy to announce that the new patch has just arrived!
Here are the details of the Patch Version 0.9.11.8453b. 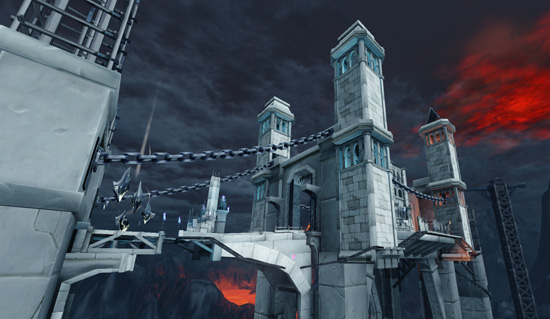 - 5 vs. 5 capture map, The Bridge added.
- Takes 7 seconds to capture a base.
- No neutral state for bases. The state changes once captured, raising the score at the same time. 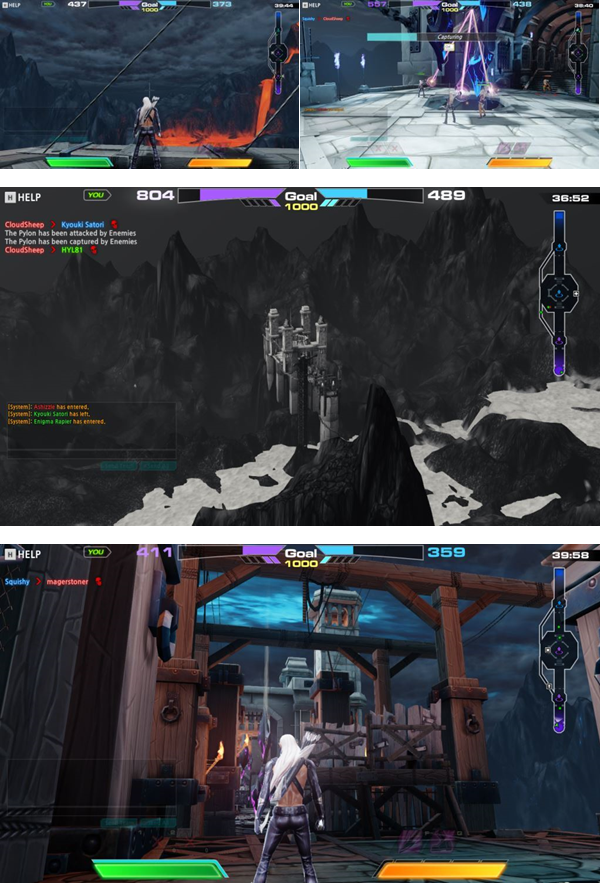 Portraits
- You can now see your portrait in The Leaderboard.

Optimization
- Optimized some UIs that slowed down the performance.

Bugs fixed
- Hyde stayed invisible throughout match if captured a base while in the invisible mode.
- Hyde's Power R missing some visual effects.
- Consumable items auto-equipped in next game, even after unequipped previously.
- When there was only a few Meceta left, unselected items showed up as equipped.
- Characters not owned showed up as selectable in certain situations.
- Meceta was given when a character's rank went up.