APEXICON is nearing its Kickstarter launch on November 1st, so keep up with the updates on the road to launch! 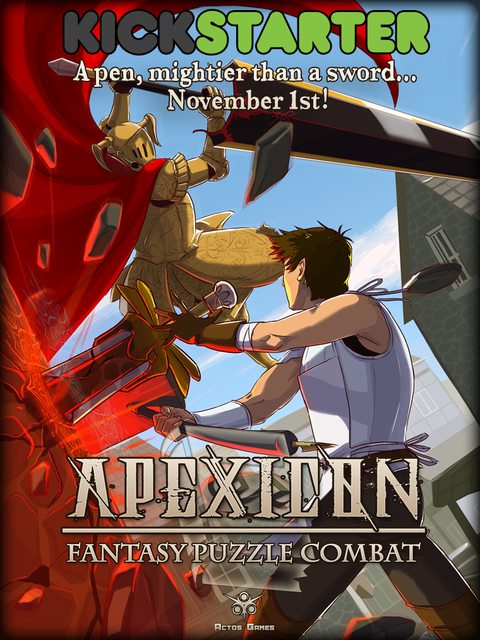 If that doesn't get you excited, here's some more development shots of the game: 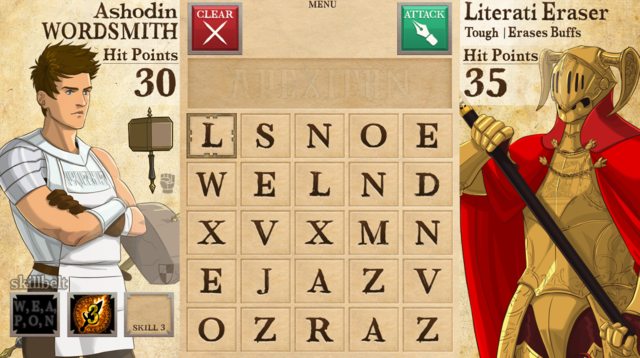 The new name for your skill bar is called the Skillbelt, which you can hotswap between combat between all your various skills. Why only three? Because your offensive and defensive slots also have triggers and abilities, so technically you have five. Mix and matching your skills will allow you to generate combos with ease. 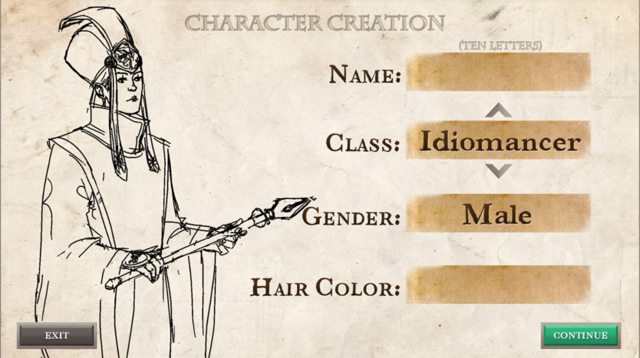 As you "select" your character, it will change from "lines" to fully drawn art. I thought that was a nice touch.

Anyway, keep your eyes peeled for more new info, and of course, as the Kickstarter launch looms, you can bet I'll be sharing details of what you can obtain by backing... which may or may not include a certain book.