Circadian City is a life simulation game inspired by games like Stardew Valley and Sims series. The unique part is dreams are playable. You develop interests, make friends and take care of your life in your daylife. When you go to sleep, you enter the dreamworld where you craft your personality and find your life goal. This the development story of the game told from the beginning.

Some time after, another monstrosity came to life and it caused the space-time continuum to shift due to the astronomically high levels of cuteness generated from it. It was Stardew Valley. It is told that this dramatic galactic event was the root cause of many anomalies including the unusual halt of the Hamlet writing task and switching to Circadian City for the monkeys working on Circadian City. 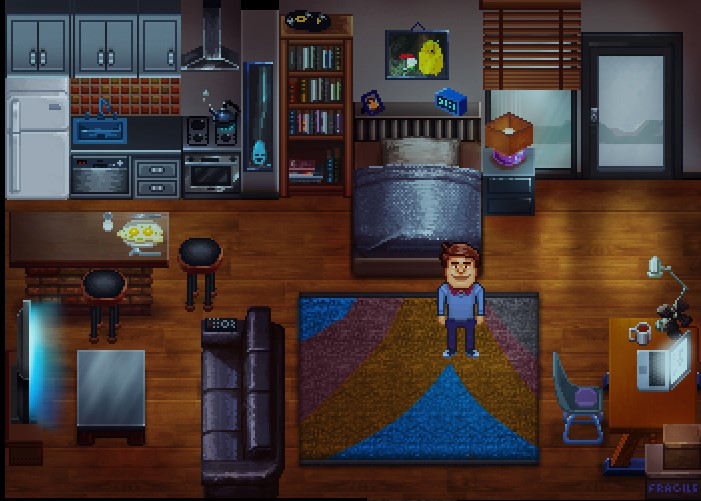 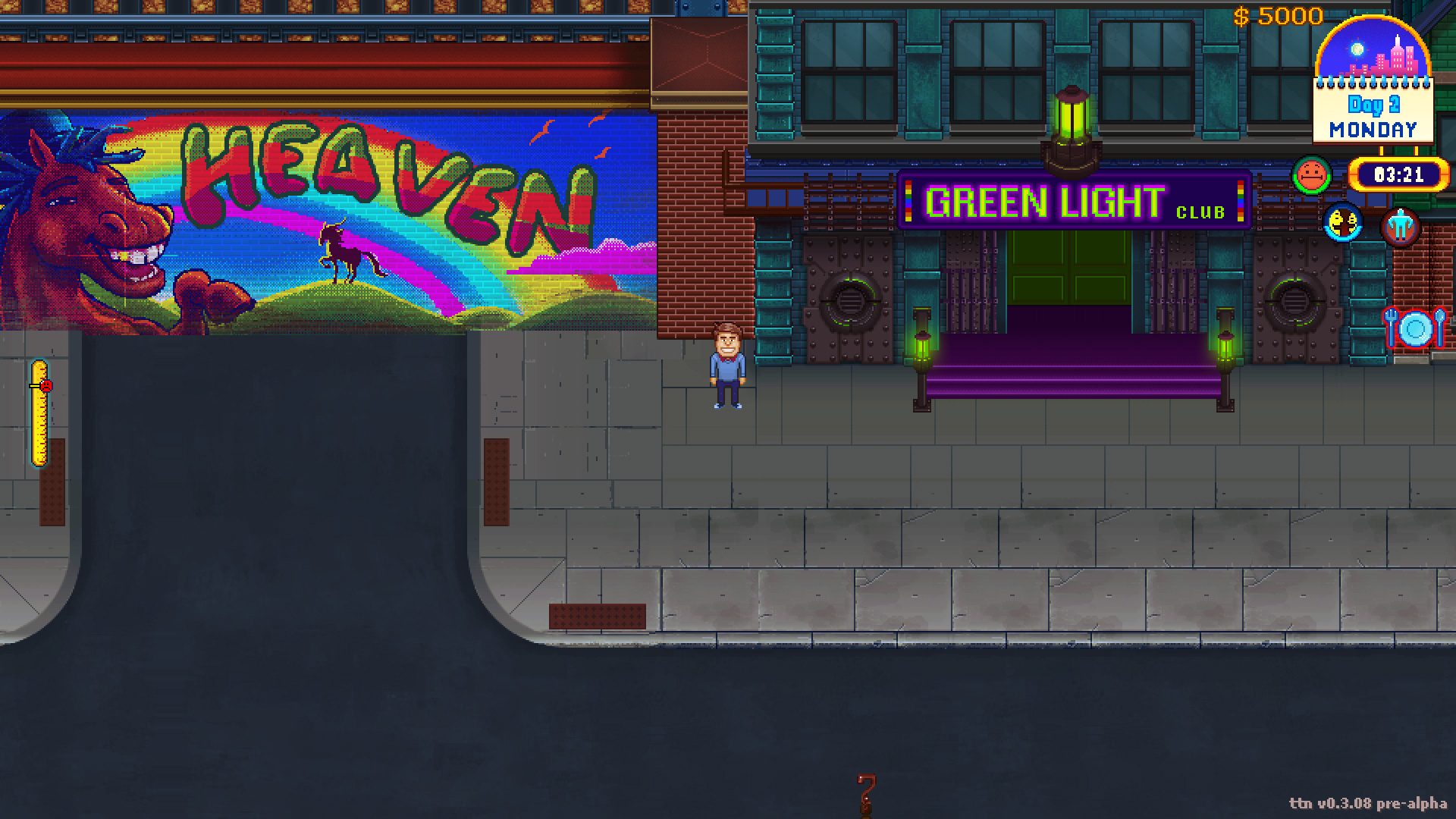 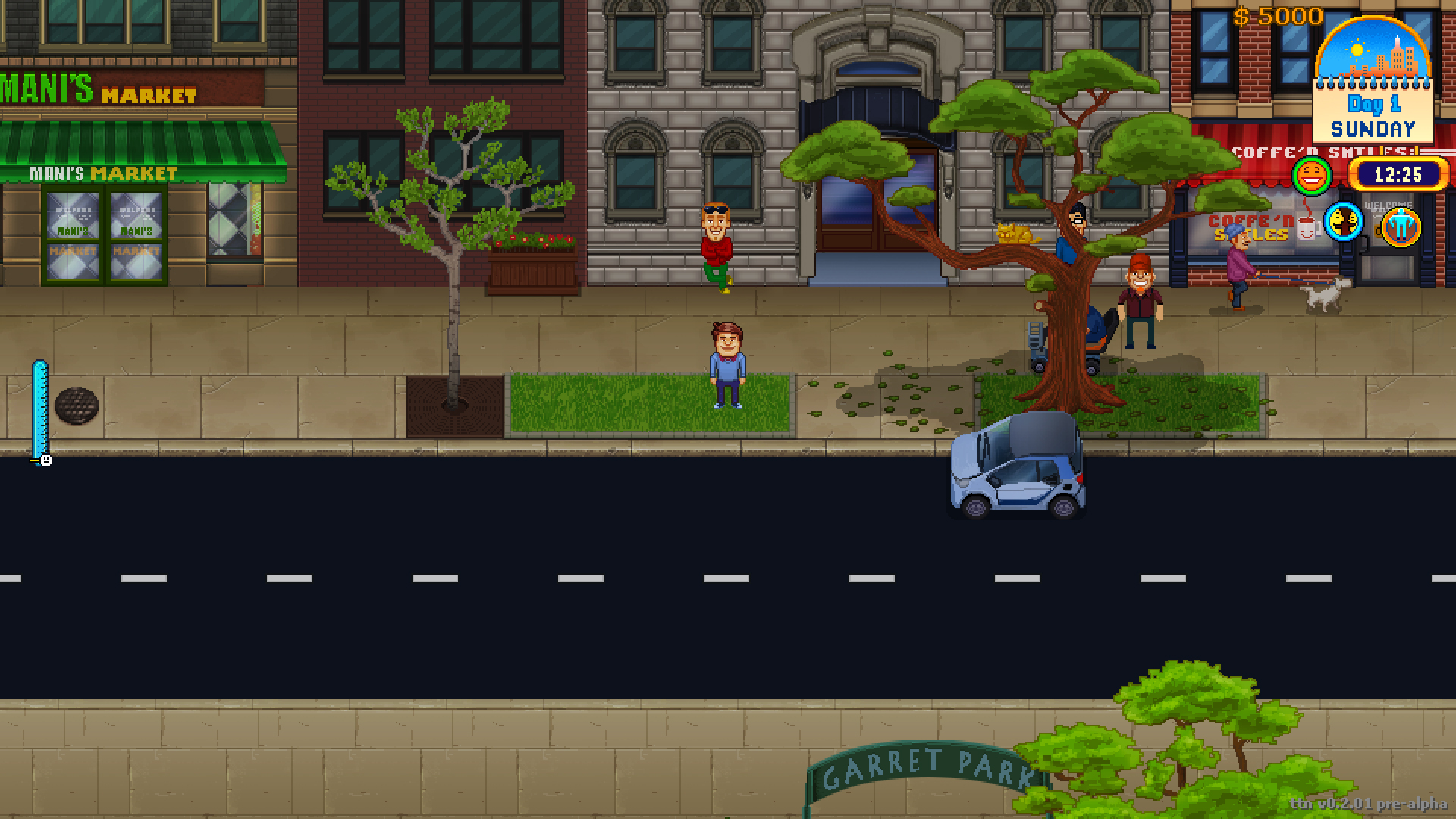 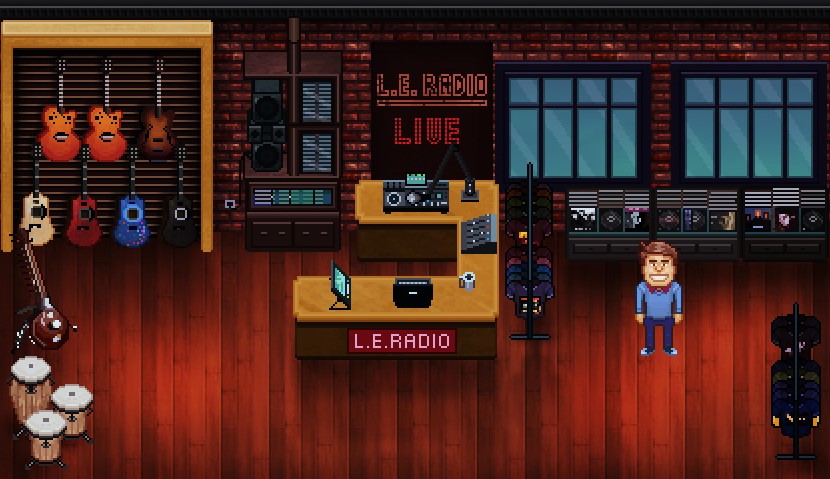 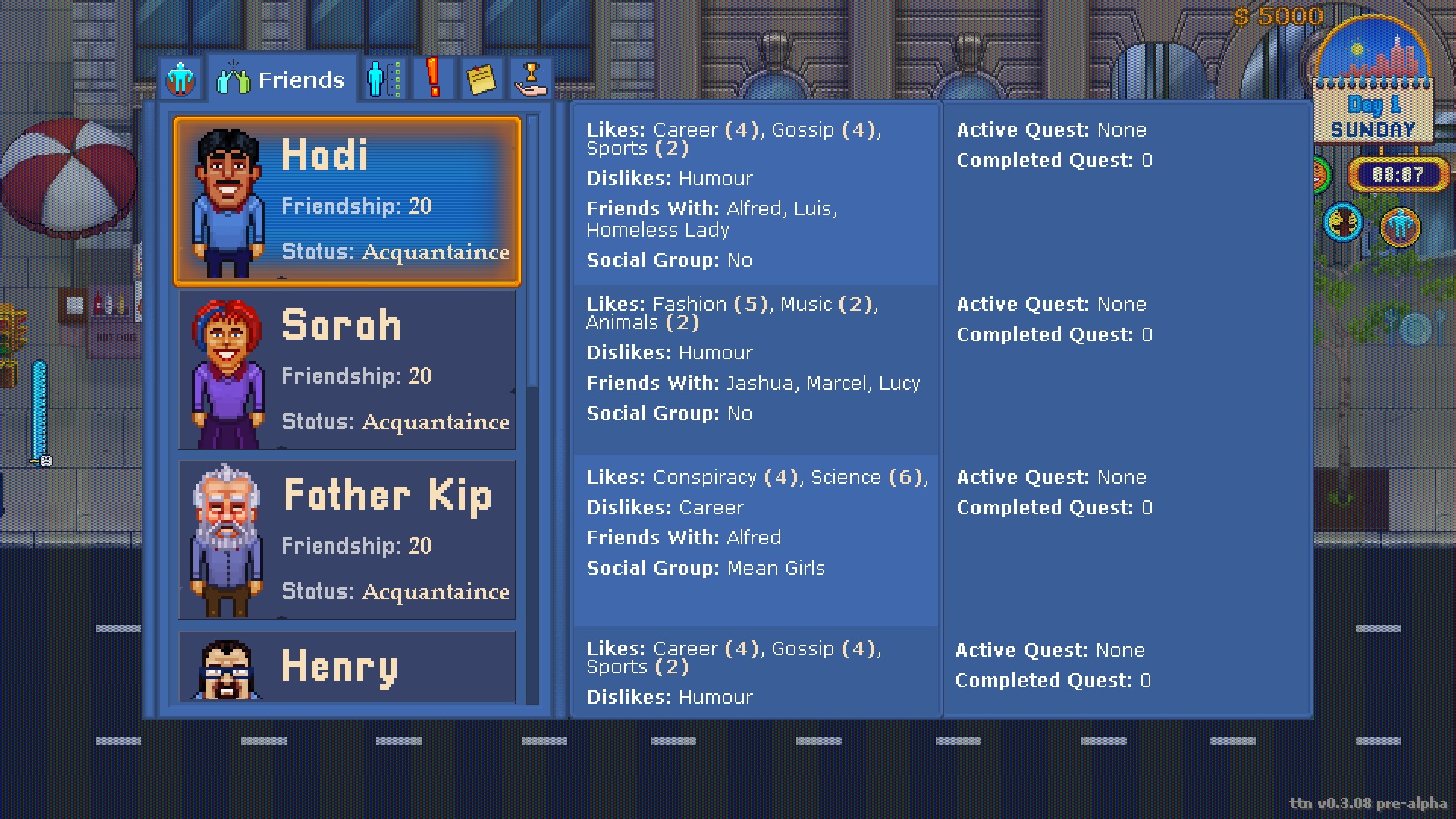 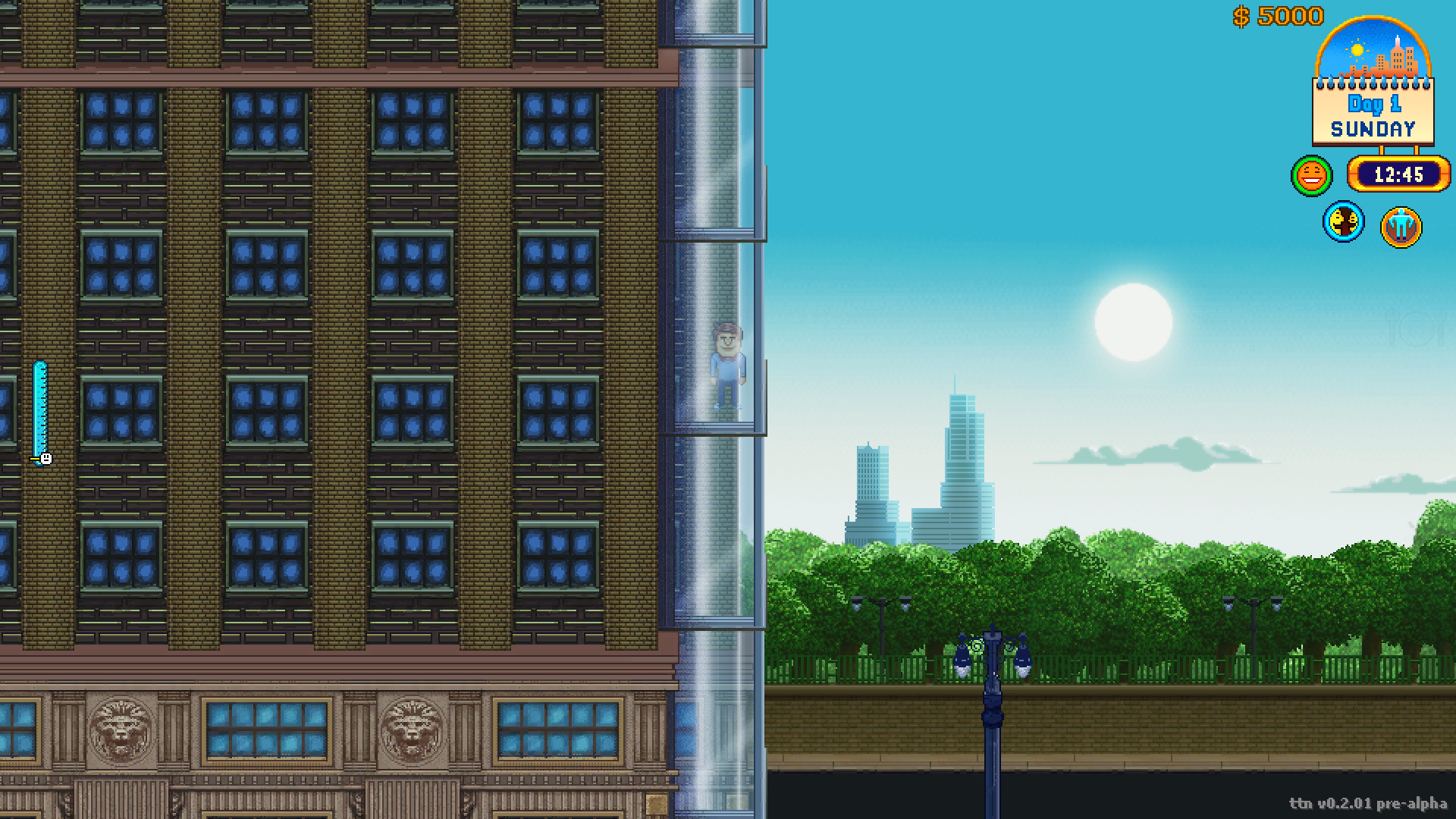