I am extremely happy to announce that Amethlion is now available for iPhone and iPad on the App Store!

I am extremely happy to announce that Amethlion is now available for iPhone and iPad on the App Store!

Check it out here - Itunes.apple.com

We are currently working on several new quests, an entire new continent and several new items! As always we would love to hear your feedback and ideas.

Here is the patch notes from the latest two releases -

And some screenshots from new areas/npc's - 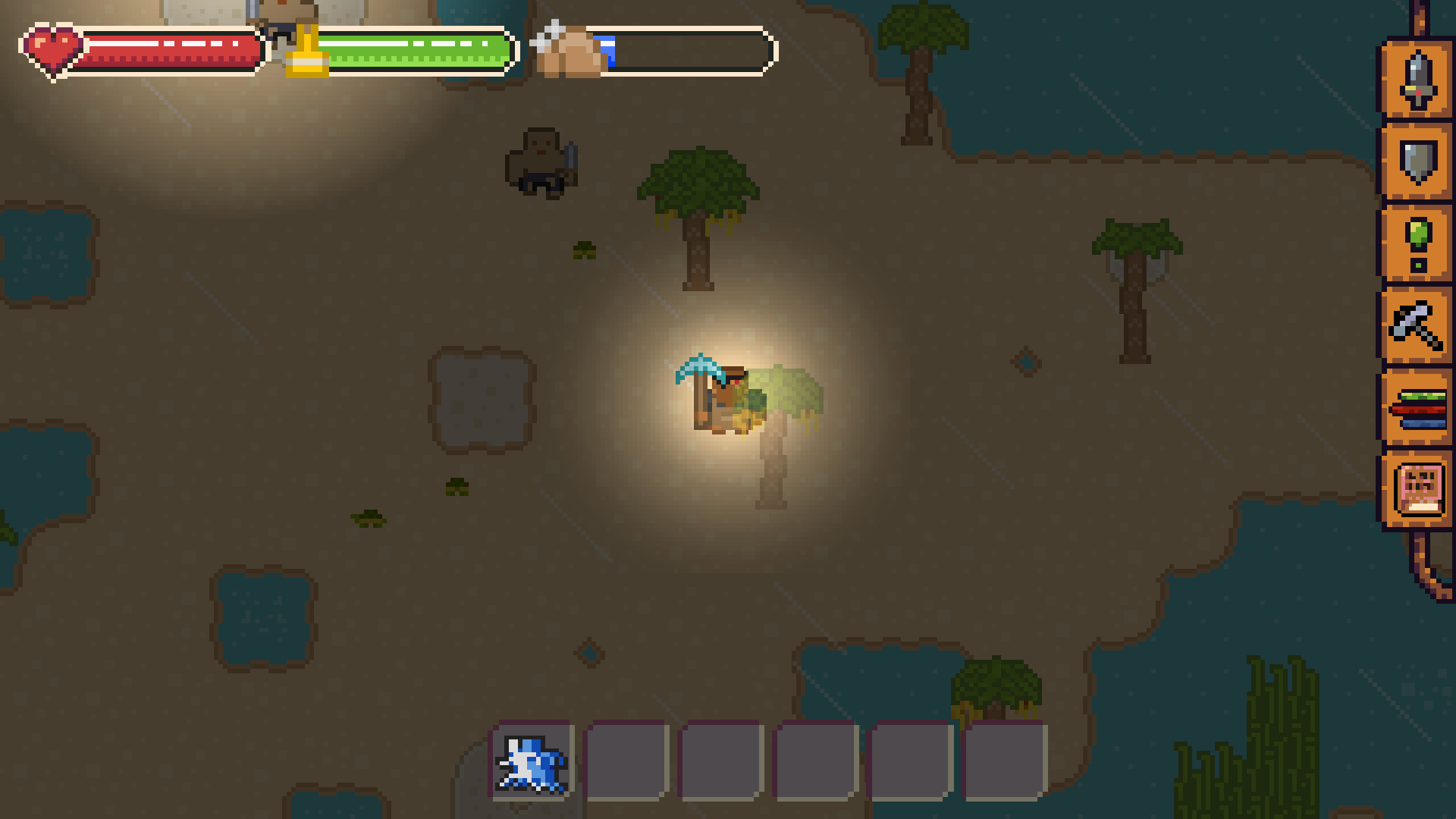 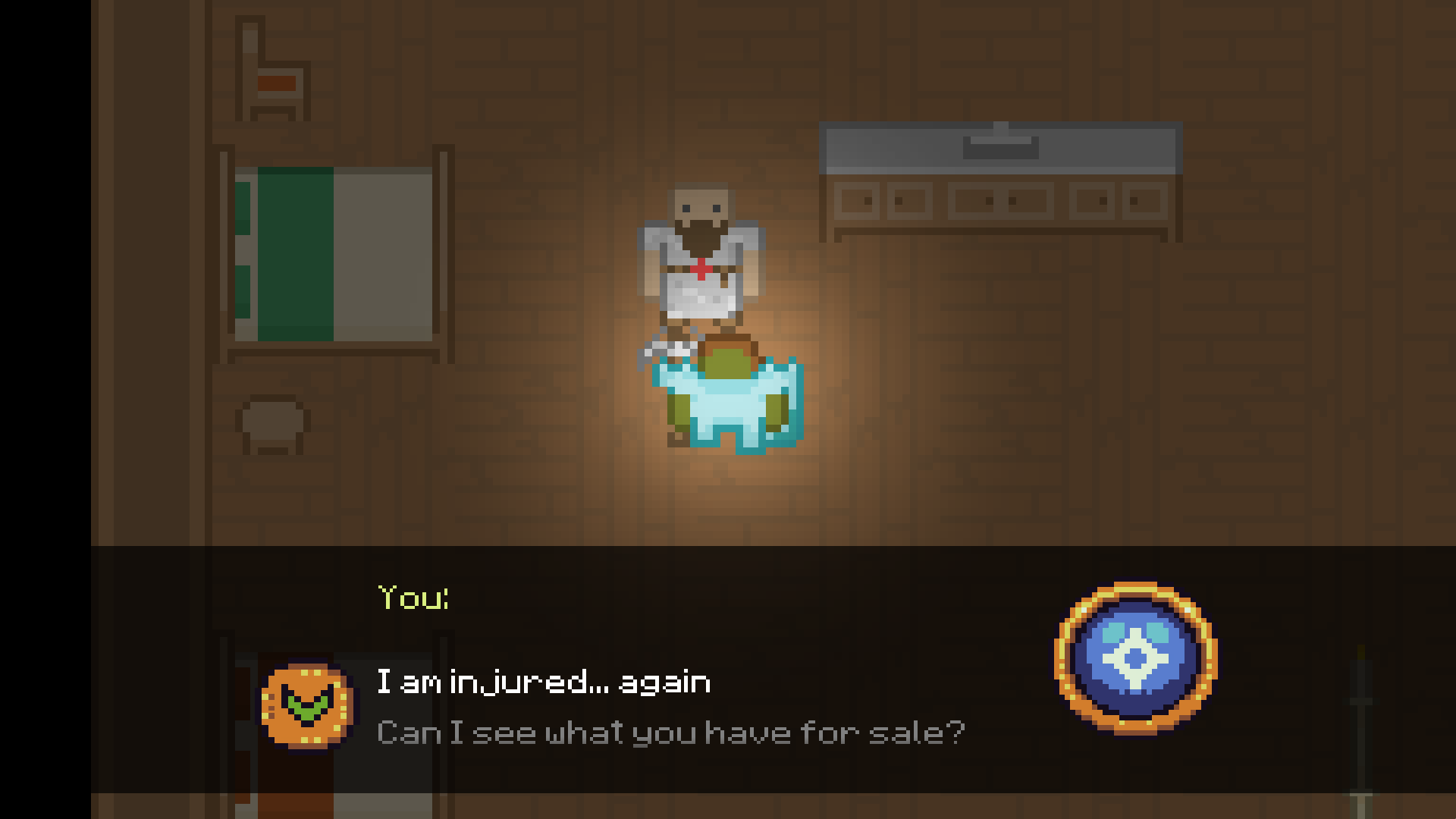 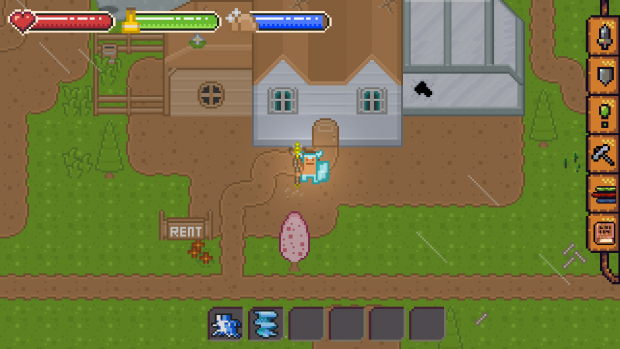 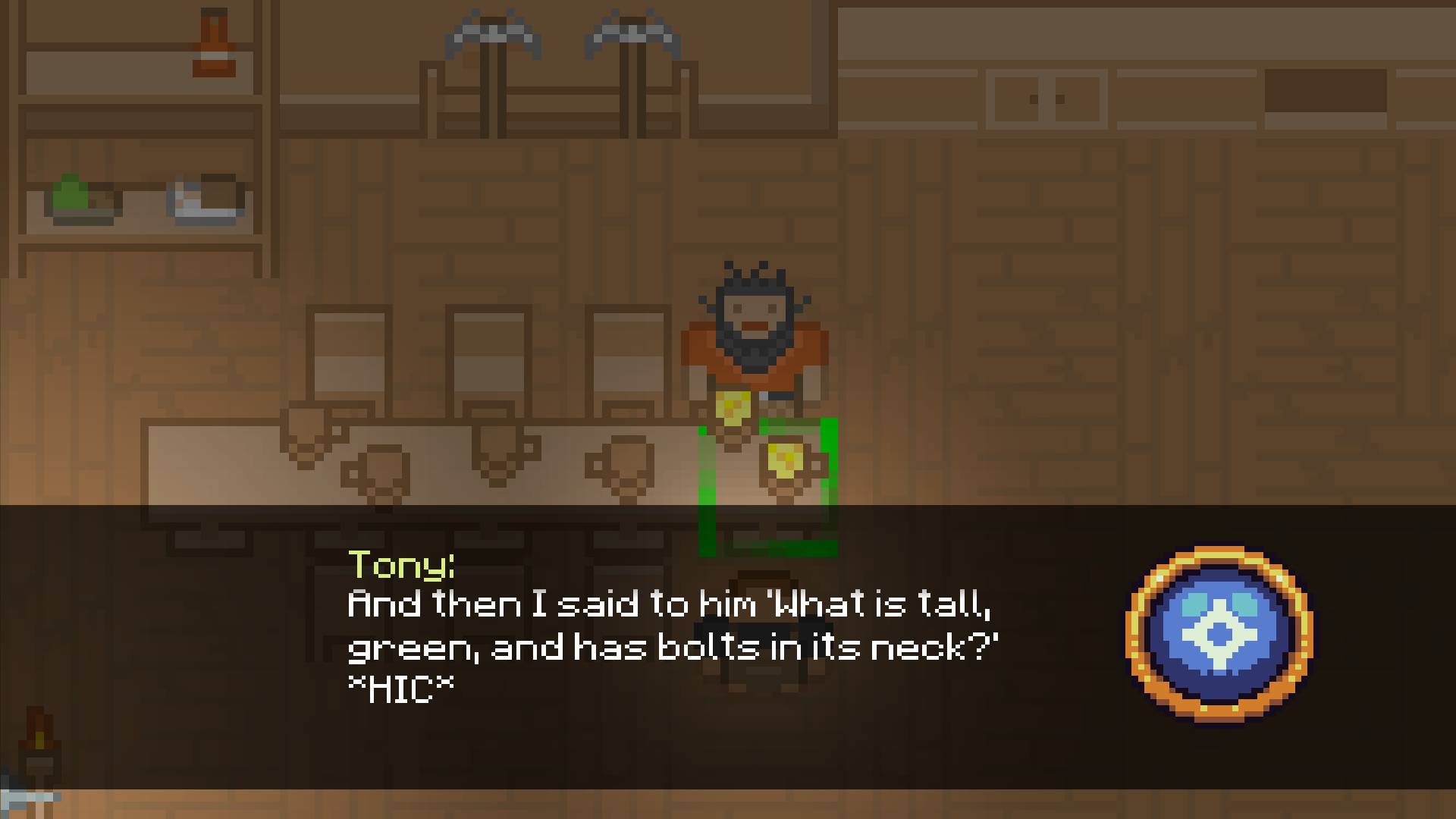 Thank you so much for all the feedback, kind words and support over the last few weeks.

Have a good day,

Greaat work and congrats on the release ;)
Have seen alot of mobile channels on Youtube have started to do videos of your game.