Previews of the major graphic changes, new features, and other changes. 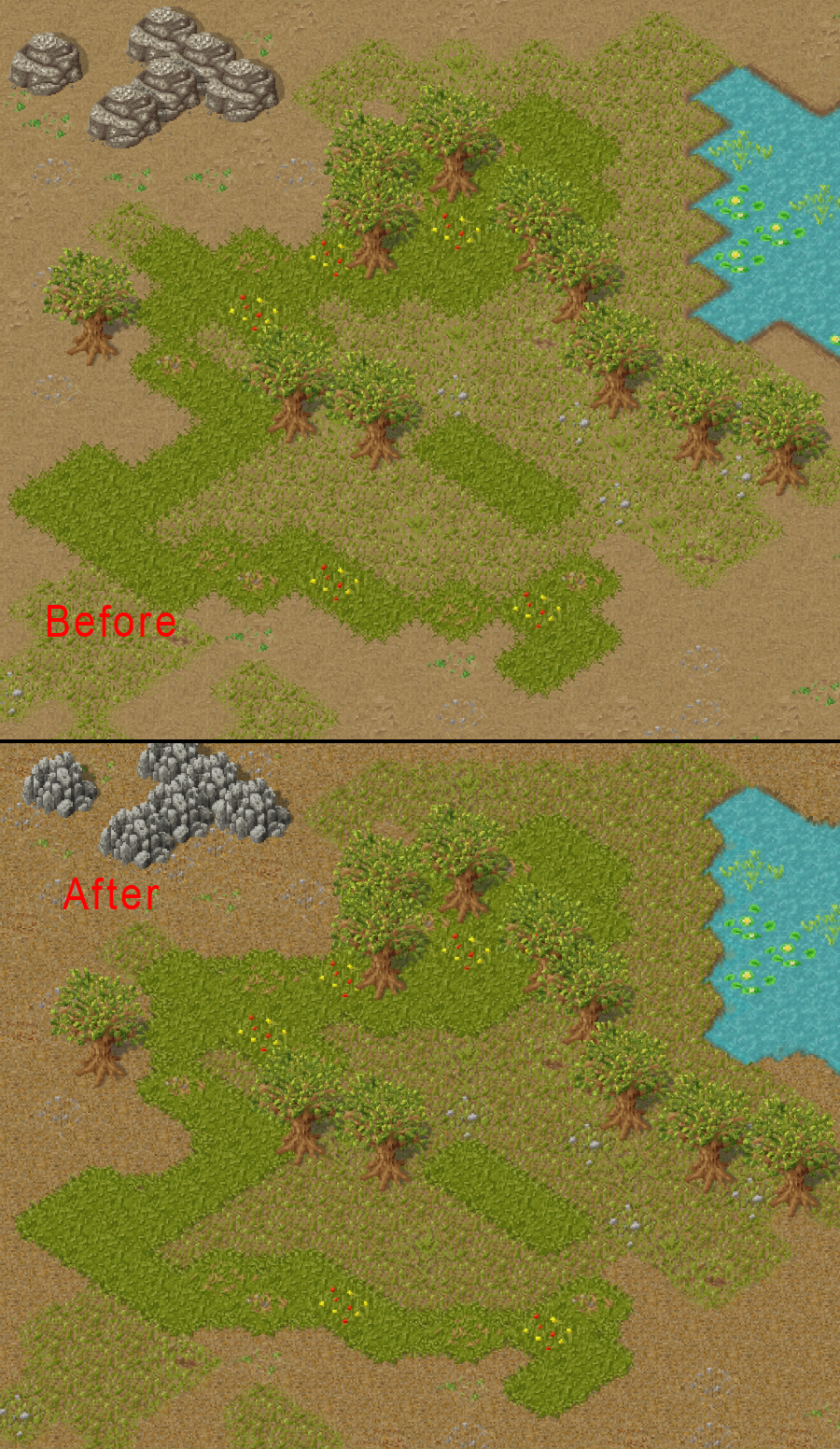 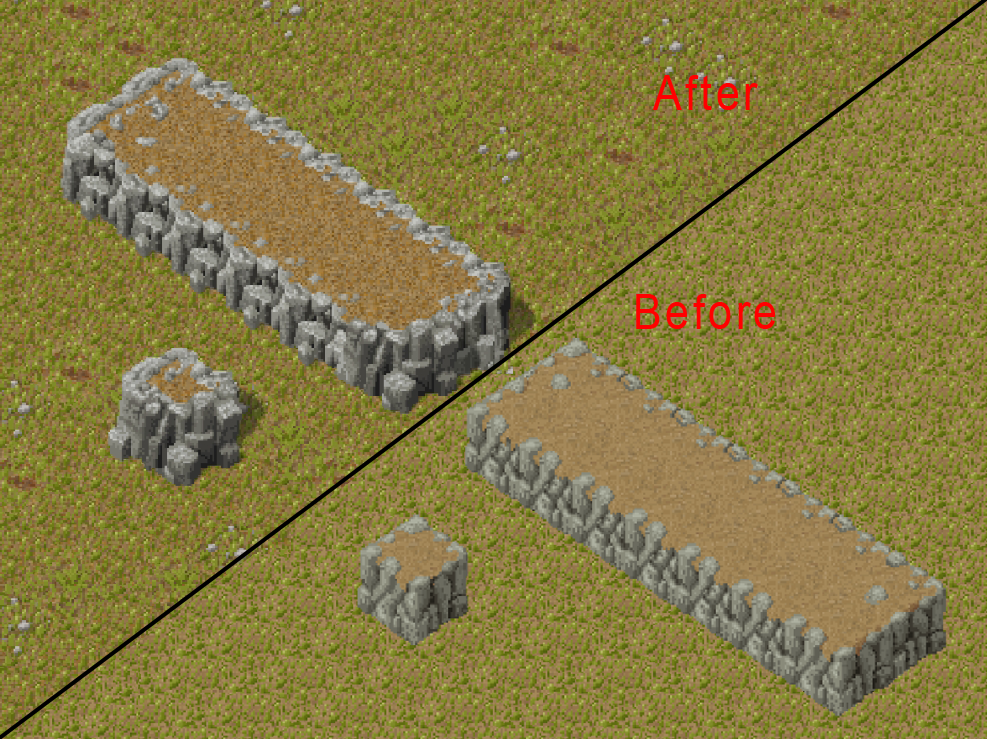 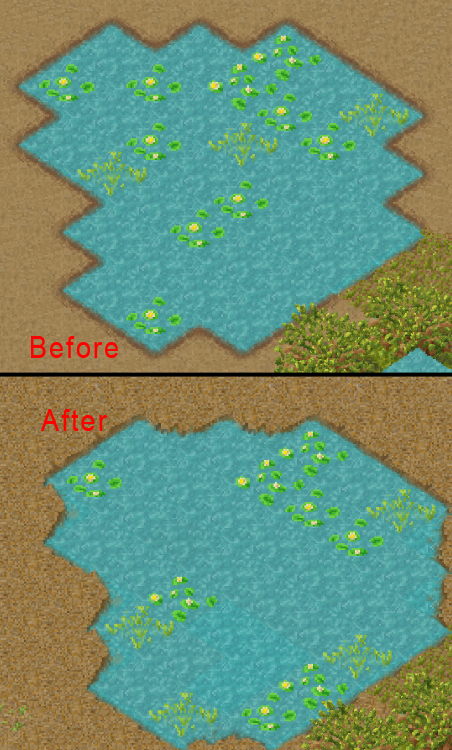 Maps can now be decorated with doodads like flowers, mushrooms, stumps and little rocks. Trees now also have up to 4 different variations and leave behind stumps when chopped down by woodcutters.

Newly painted buildings (yes, again) will now show progress while being built. (right now only the storehouse and inn, because it takes a long time to paint) 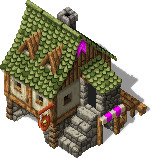 A big feature of this alpha are magi that are able to cast spells. Mana is created in Mana Monoliths, which is a new building where a monk can sacrifice food and cattle to generate mana. Mages can then harvest this mana by casting the

Currently, the mages have a varied list of spells that are useful in combat, economy and niche situations. (the list or individual spells will probably change in the future)

Summon Stone Golem - Transforms a stone tile into a golem.

Summon Clay Golem - Conjures a golem from dirt, must be cast on a dirt, grassy dirt or grass tiles.

Ice Wall - Conjures a wall of solid ice to block enemies from passing through that will melt in X seconds.

Frozen Bridge - Freezes a water tile, causing it to be walkable for a short period of time. If the ice melts, the unit standing on it will die.

Rune - Places a rune on the ground that will explode once any unit steps on it, dealing X damage.

Banish - Places enemies in an area in a magical prison, causing them unable to do move. If used on a summoned unit, it will be instantly destroyed instead.

Unlike in previous versions, the player now has more options in defense than before. Other than walls and soldiers, there are now traps and watch towers that shoot arrows. If all else fails, civilians now also defend themselves with crude weapons like a knife, This way a single enemy soldier in middle of the road won't slaughter the whole town of defenseless serfs.

If you have feedback for anything mentioned in the article, either say in the comments below or in the feedback channel in discord server.