Information about the Alpha v0.1 release.

These coming days I am planing to release the Alpha v0.1 . This version will not be like the previous one with 2D characters and will be like the images you've been seeing lately. Now, this version isn't meant to be much playable but the purpose I am uploading it, is mostly for feedback and suggestions and also bugs. Many of the basic systems have been setup, so I would like to know if there are any bugs so I can fix them before I proceed adding more stuff.

So what this version will have ? Here's a list :

- Many new assets including models , textures and sounds and other minor stuff.

- New zombie enemies. Keep in mind that, in this version you won't get to fight hordes of zombies and you will only have to fight a small group of them.

- New scenes. This version will include the warehouse exterior scene as well as a building there. That means, the system for teleporting to other scenes have been implemented!

- Messages. By messages I mean the text that appears when the player enters a triggerbox(area) or when you activate an object and you get a description for it.

- Fixed bugs. The previous version, apart from having 2D characters had some bugs which I fixed and also the performance have been improved.

- Configuration file. The game doesn't yet have a main menu, but I wanted to allow some customization for the graphics(apart from unity's built in menu). The reason, is that I have added some graphical effects such as bloom and ambient occlusion and I thought, that some people may have issues running the game smoothly so you can easily change the options from a small .txt file.

I think these are pretty much all. Also a readme and a detailed changelog will be included in the download as well. Keep in mind that most of the models including the player model will be replaced in the future and I will make custom ones, but at the moment I am focusing on the gameplay and the core mechanisms.

After this release there's going to be a pause in the development because I need to study for my university for the coming exams and then I will continue. 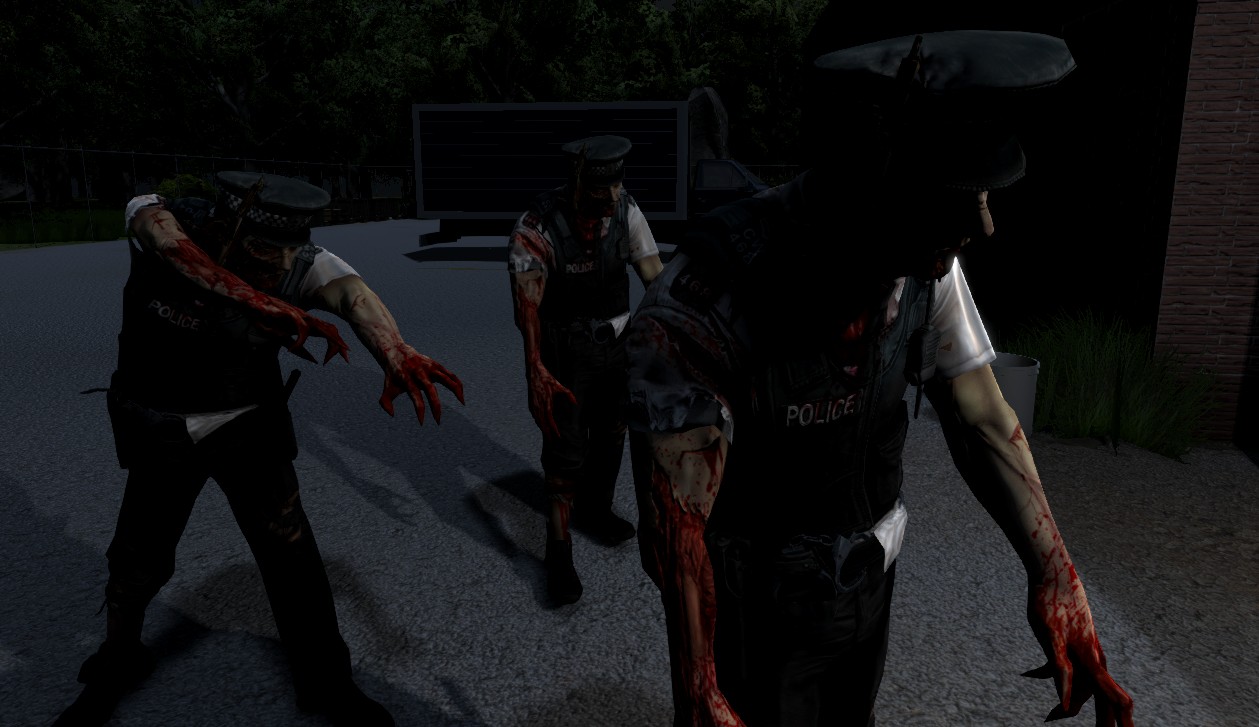