Play-Testing is just about done and 95% of the features are coded. Stick with us as we finish it up!

Posted by InappropLaughter on Jul 25th, 2015

Boy, it's been a crazy productive couple of weeks!

First off, I want to thank all of you who volunteered as play-testers, you guys were a fantastic help in finding all the bugs we've run into so far. Networking can never go right the first time, and some of the ones you guys caught were really subtle! We couldn't have done it without you!

Thanks to you, we can proudly announce that we now have a ranking system that supports 8 players without a hitch (up to 32 players if you want to press your luck), 2 vehicle choices that actually sync across the server, and a very unforgiving "death" system! We might add in the ability to respawn later, but we had a blast with the play-testers with our one-life system! Surviving the course is half the fun!

If your vehicle happens to flip upside down and remain that way for a certain amount of time your vehicle will explode and you will be eliminated. That being said, we also have a very basic spectating system in place! 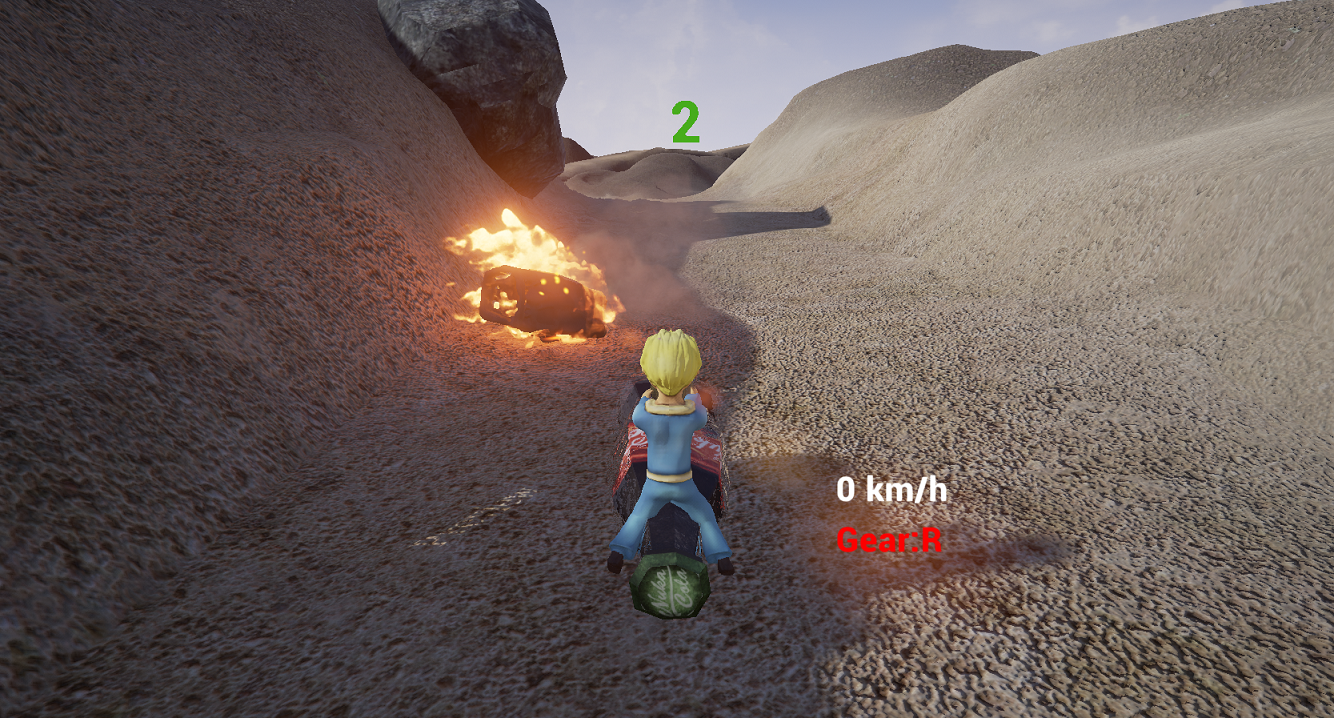 The HUD is still default at the moment, and will probably remain that way for the public release.

We're debating adding an item or 2 for this first version as well, as we're getting very close to our deadline and it might take quite a bit more bug testing. I suppose only time will tell. 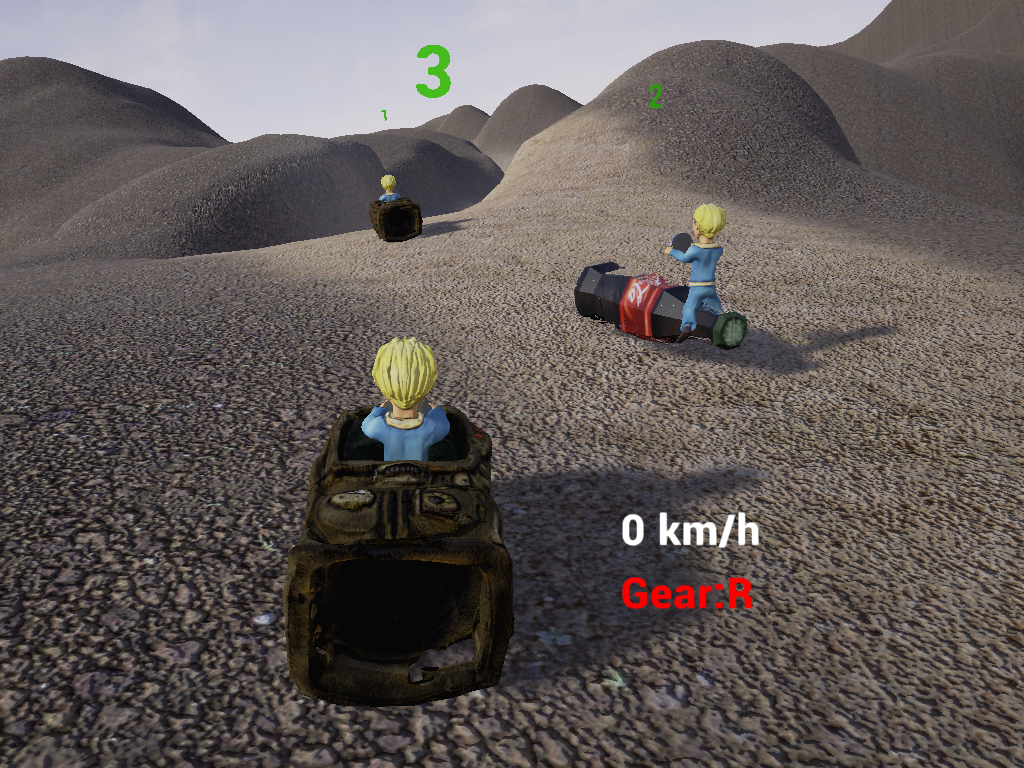 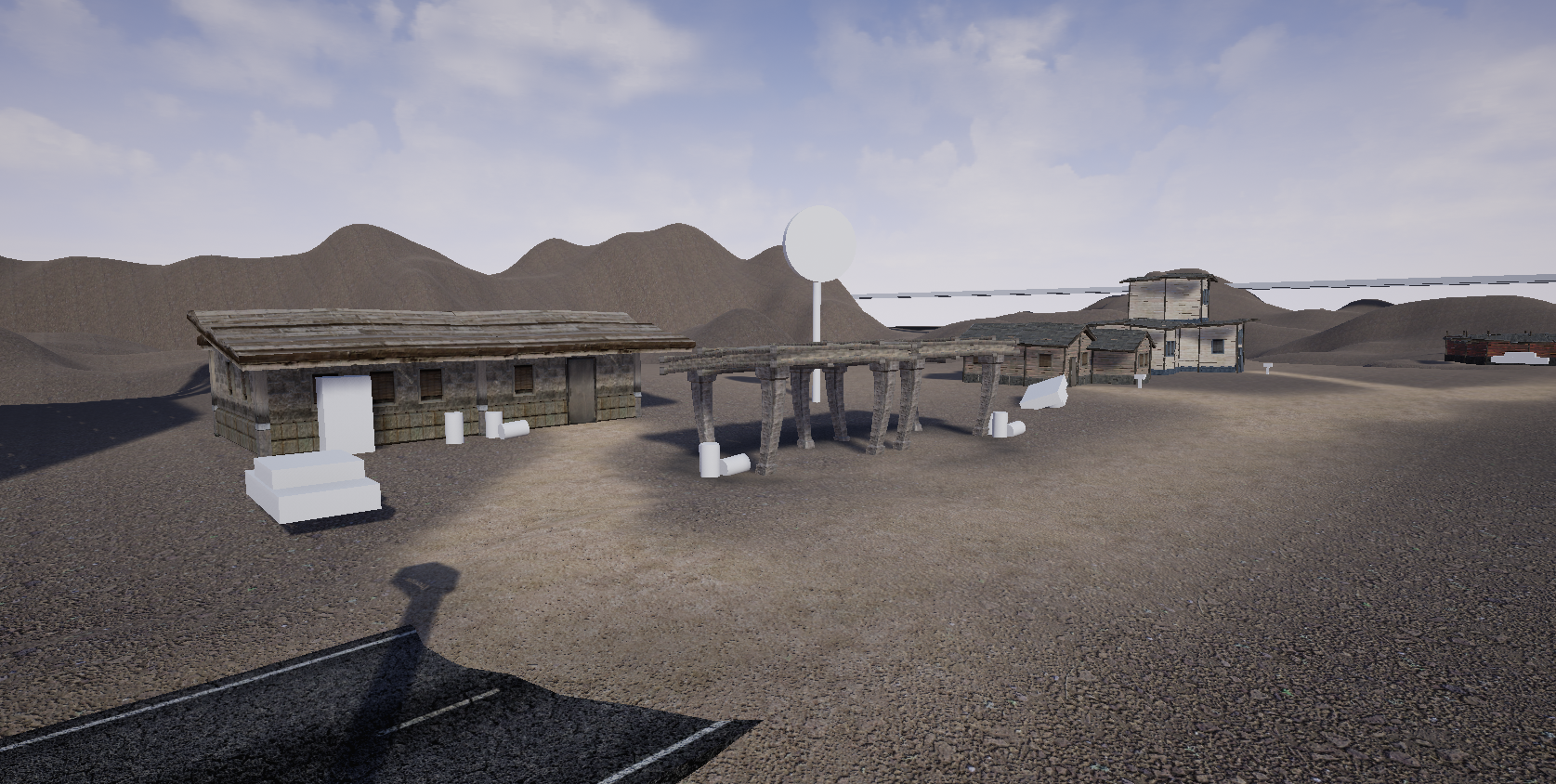 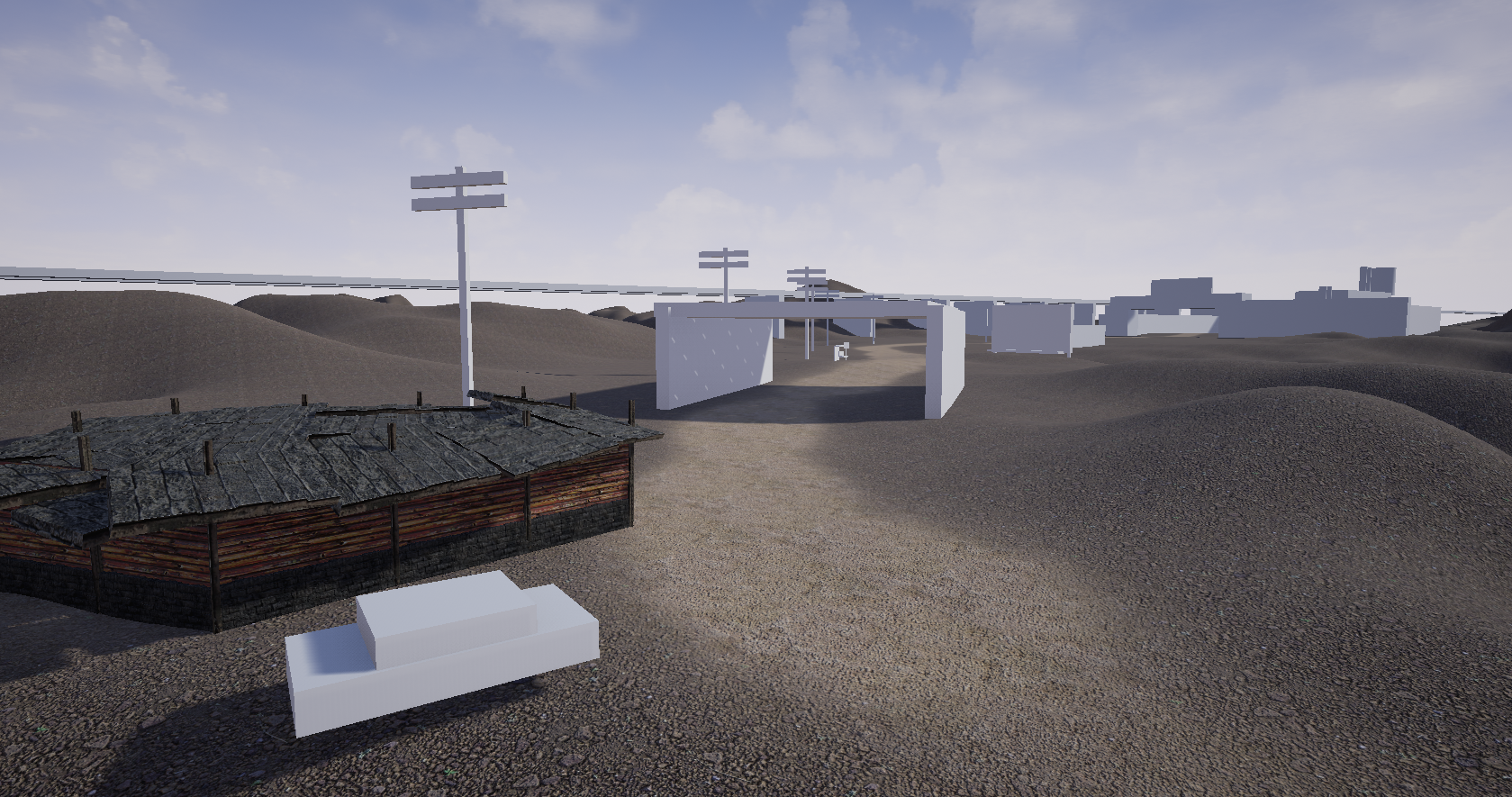 With these final weeks we will mainly be focusing on replacing all the beautiful white placeholders with final art assets, as well as coding the main menu, so I'm afraid the chances of us tacking on a few items are looking pretty slim. In any case, thanks for staying with us, and we will keep you updated!

Witch-A-Rise! and I started this project originally to get a feel for the Unreal 4 engine, and it's really filled that role well. The challenges we've faced during its creation have been very eye-opening, and I believe we're both much better developers for it.

You can expect the Alpha release in 2 weeks!

Dawwwwe this game is going to be so cute and fun,

hahaha I love the nuka-cola bottle, so bad but SO GOOOOOD

Hahahaha I know what you mean. Thanks for the support, man!