Alpha 0.4.0 has been uploaded and should be up and running in your desura client in no time, also the official changelog and launch video for the biggest update Infinite Pixels has received! 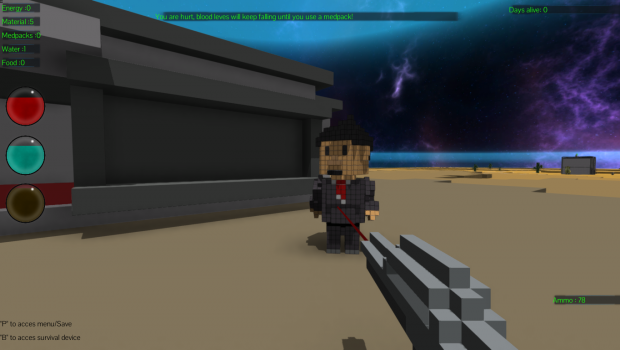 It took us more than we predicted to finish working on alpha 0.4.0, to be precise it took us 48 more than we expected. But its done! it has been uploaded into Desura and it shall be up and running in your Desura client in no time. Below is the final launch trailer and the official changelog for the biggest update Infinite Pixels has received!

Buy the game on Desura (WIN/MAC/Linuc) :

Where is the update? Only 3.3 is here and your main game url is down!

hello Oggman, update 0.4.0 has not yet been approved by Desura, but should be approved in no time, also checkout our new official website : Infinite-pixels.net