Post news RSS Airships is two and gets a new trailer

Two years ago today, I started on this project. Thank you, IndieDB, for all your support as I look back.

I have "a vaguely entertaining idea for a steampunk game" and hash it out with my friend David over chat.

Zarkonnen: Oh, I had a vaguely entertaining idea for a steampunk game.

Read the full transcript and discover how much of the game was already designed at the point, and what changed radically.

Aggravated by problems with a nonpaying client, I start prototyping this game about building and blowing up airships.

Ship design and basic combat both work. Oh, the early days of a project, when major features get written in an afternoon. 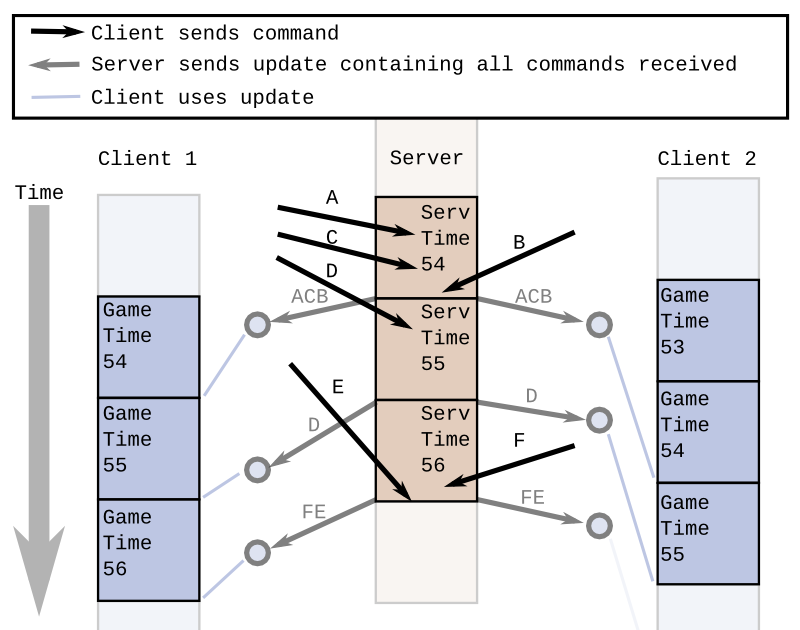 The very first early access version is available for $5 on itch.io. To my relief, several people buy it the same day.

Having spent several weeks sorting through demo tracks, I sign up Curtis Schweitzer to create music for the game.

Airships gets posted on Steam Greenlight. I start boring everyone around me with constant updates on its vote tally.

The Steam floodgates creak open. Airships is greenlit along with a few hundred other games.

Local Zurich newspaper 20 Minuten features me and my game, mentions my flashing eyes.

The game debuts on Steam Early Access. I have to fill out a document explaining why the game is early access, which boils down to "well, it's not done yet".

I show the game at AMAZE Berlin and waylay poor Rami Ismail for an opinion. A few months later, Airships 7.2 introduces screen shake. Coincidence? I think not. 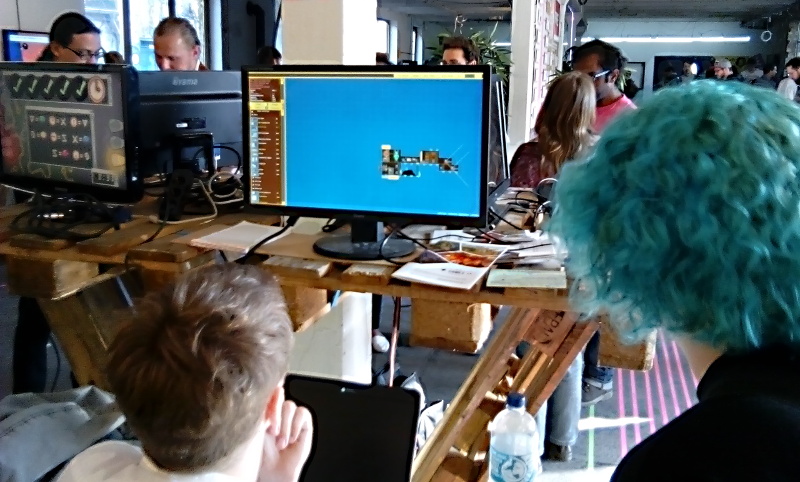 Airships goes to Fantasy Basel! I gently ruin my feet from all the standing and get to watch lots of people play the game. 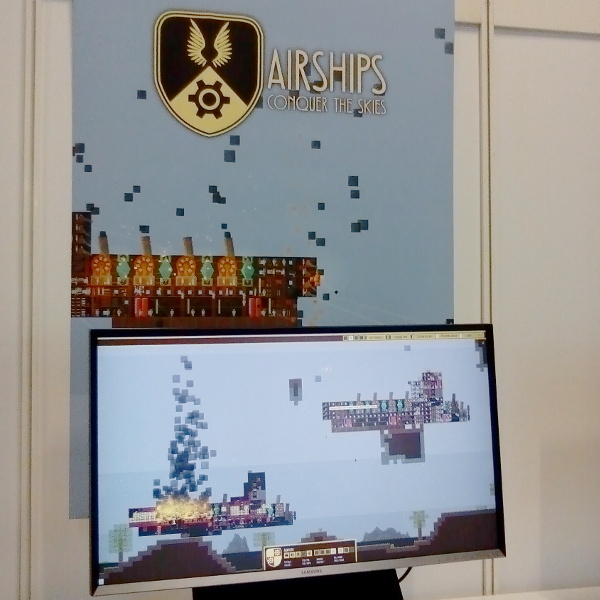 I start occasionally streaming the game's development on twitch.tv.

A persistent heat wave causes me to stop making sense in the middle of a live stream. I pause gamedev streaming for the time being.

I guest on the Play on Ultra podcast and make an extremely tortured analogy comparing early access games to romantic infatuation. 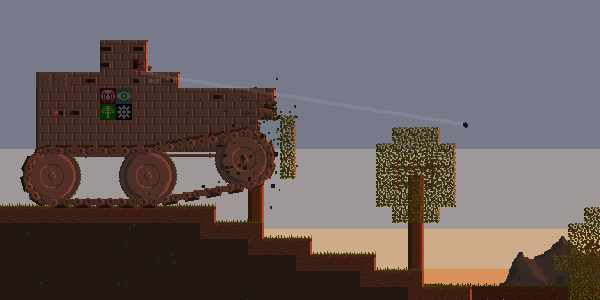 With the weather cooling down, I restart streaming.

The game reaches 98% positive reviews on Steam. Turns out people sorta like it.

Two years of Airships: Conquer the Skies! This is mildly dizzying, so I write a retrospective post as a coping mechanism - and create a new trailer:

Come along way, been great tracking your game evolving.