AI War: Children of Neinzul donations have wrapped up at over $44.5k for Child's Play! 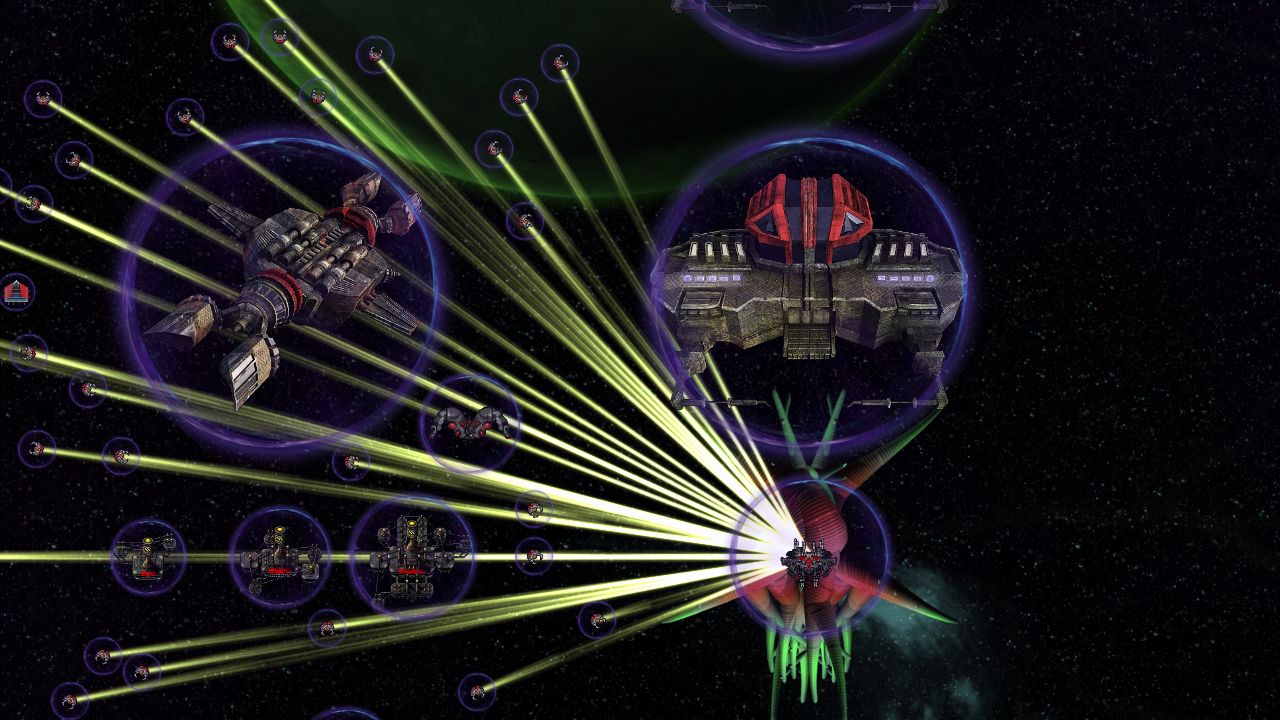