In which I have a bit of a rest after the demo's release; I nevertheless attend to quite a few issues raised by demo-feedback; a new version of the demo has been released; the prologue-traversal has been updated; the combat tutorial has been reworked somewhat; saving is disabled during combat; the main-menu lore-screen gains a heading; and the "Wandering Visual Novel" project comes to the fore, and starts to become an actual game.

For this week's screenshot, the altered traversal-challenge found in the prologue/tutorial level: 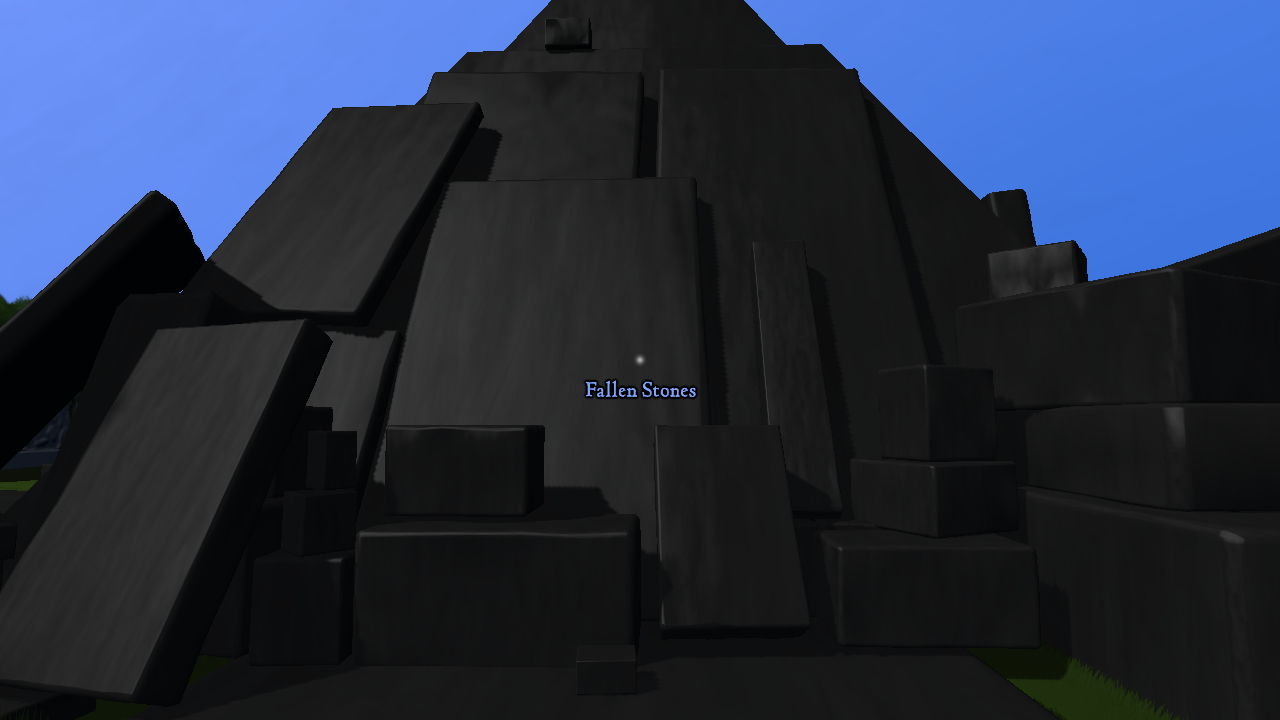 The week just past was a somewhat-quiet one, I feel:

As you may know, the demo of A Door to the Mists has been released, and with that done, I decided to take a bit of a rest from assiduous development on the game.

So, starting on Wednesday (I think that it was), I moved A Door to the Mists onto the back-burner. (I currently intend to return it to primary development on Thursday of this week.)

But I didn't eschew it entirely: feedback on the demo gave me a number of changes and updates to attend to, and I've been working on these "after hours".

And indeed, a new version of the demo has already been released--perhaps most saliently, this version fixes a rather serious issue in which the game crashed when opening the main menu under Windows. (The problem, as it turned out, was that I had omitted converting file-names to OS-specific format in a few places.)

You can get this new version via the same links as the old--the files held on those pages should be updated to version 0.7.2.

For the sake of convenience, here are the links again:
Windows 64-bit Build
Linux 64-bit Build

In addition to fixing that issue, I made quite a few other changes in the week just past! A few of these are in the above-mentioned version of the demo; others have yet to be released.

There are enough of these changes that listing all would make for quite a lengthy post, I fear. So, in addition to saying that a number of bugs were fixed and touch-ups made, let me highlight just a few:

As shown above, the traversal encountered in the prologue/tutorial level has been changed a bit. Previously, the player was expected to run across the slope of the pyramid to get from one platform to the next. However, this seems to have proved rather unintuitive (and understandably so)--and what's more, that slope-running trick isn't used thereafter.

So I've altered one of the extant stones to make a new platform lying on that slope, providing a step along the way and a much more obvious route, I hope!

Alas, the combat tutorial seems to have proven insufficient: players reported having quite a bit of trouble coming to grips with the mechanics. So I've reworked the tutorial somewhat, in particular expanding it and adding detail and advice. Hopefully this will prove more instructional for subsequent new players!

I've also disabled saving during combat. If I recall correctly, it was not intended that the player be able to do so--but I'd overlooked enforcing that. What's more--and what brought this to my attention--it turned out that attempting to save during combat results in a crash (if I recall correctly). Thus I've now added logic to prevent the player from saving, as well added a pop-up that informs the player of this should they attempt to quick-save. 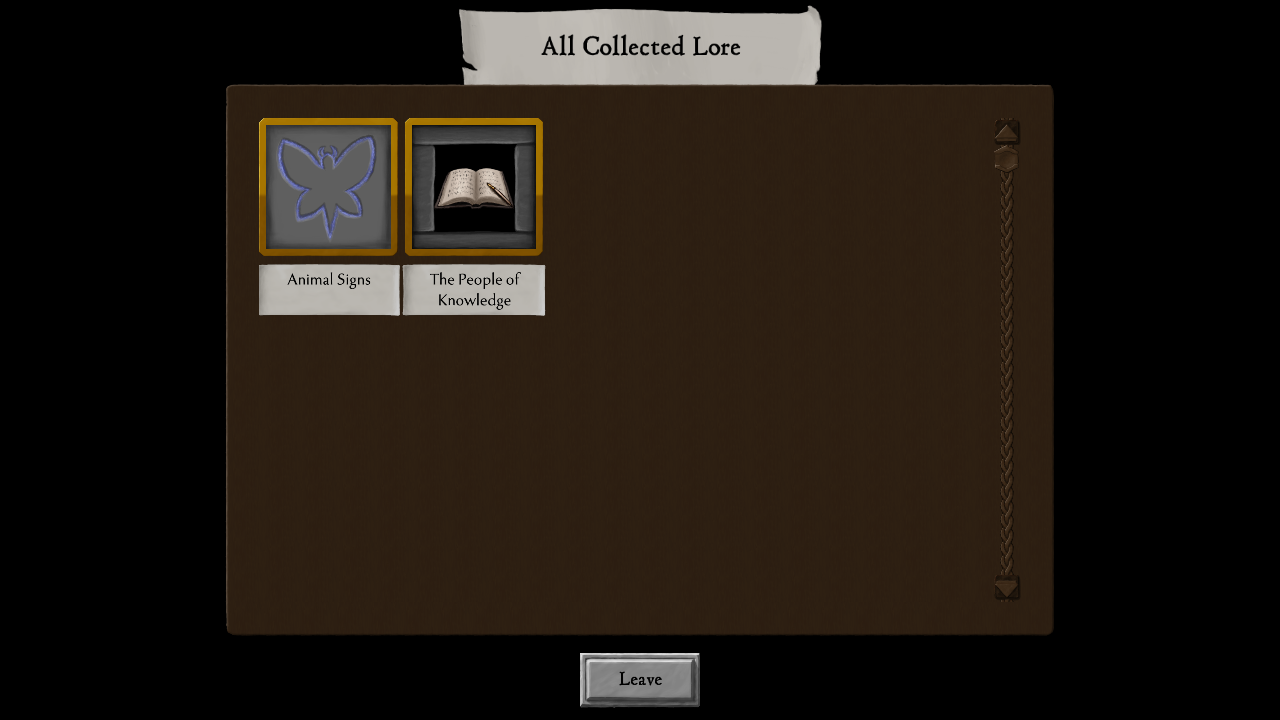 Overall, the demo hasn't been met with a huge response thus far. Still, I want to update it further with at least some of the changes made in the week just past, and likely more still to come, and perhaps that updated version will draw more interest.

As to my "Wandering Visual Novel", during this rest-week I've brought it to the fore. And indeed, with its editors pretty much functional, I've moved on to building an actual game with the system. (And fixing bugs and adding features along the way.)

While still somewhat nascent, the core idea has the player exploring a temple--both the active and disused parts. Through talking with the people therein and discovering hidden places, they will eventually find a long-lost document of import to their religion.

And indeed, having reached this point in the "Wandering Visual Novel" project, I'll probably stop including updates for it in these blog posts: it's coming to time, I think, that it has a devlog of its own. (If I do start one, I may link to it in one of these posts, at least.)