we've launched SimPocalypse out of Early Access on Steam the previous month, and things were fully busy around the Launch week and after (we'll probably be sharing more details on how the release went in one of our next posts).
Now, after our Steam Debut game has launched, we decided to release another major update, which contains several new neat features, improves balancing and Quality of Life. 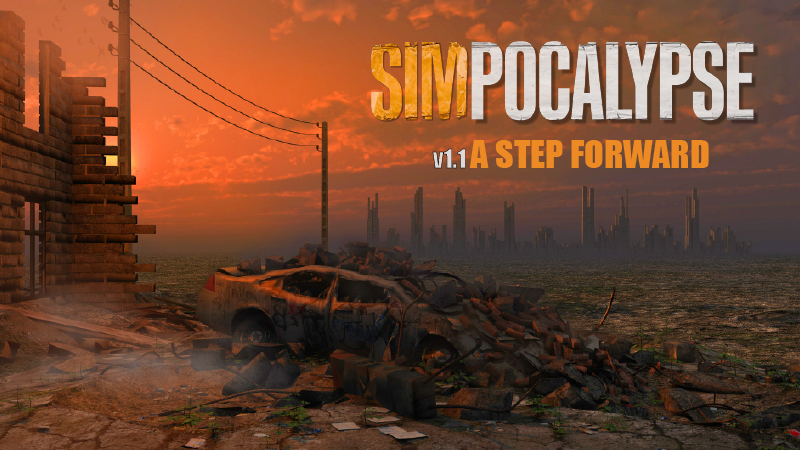 NEW:
- Achievements for total citizens will now also award research points (RPs)! (existing saves should get the difference automatically)
- Limit orders introduced to the market, allowing you to place orders that will be triggered when a certain price is hit. Requires unlock in research

- investments feature added to Economy category, which gives some major effects to several aspects of late-game (enemy scaling, research points gained...). Can be unlocked in Research 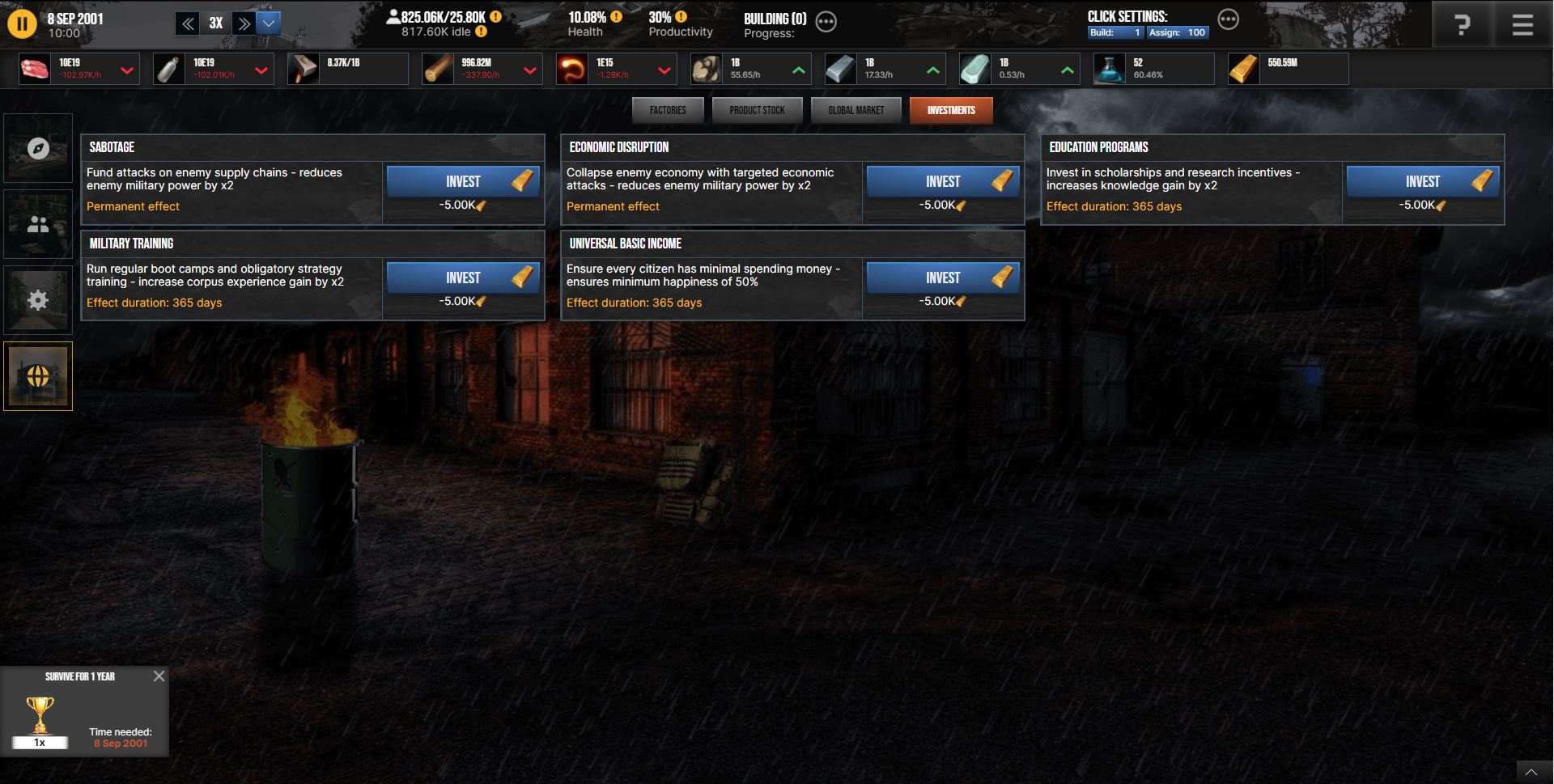 - Combat automation panel ID added – making it much easier to control your automation from map/battle, especially at high speeds 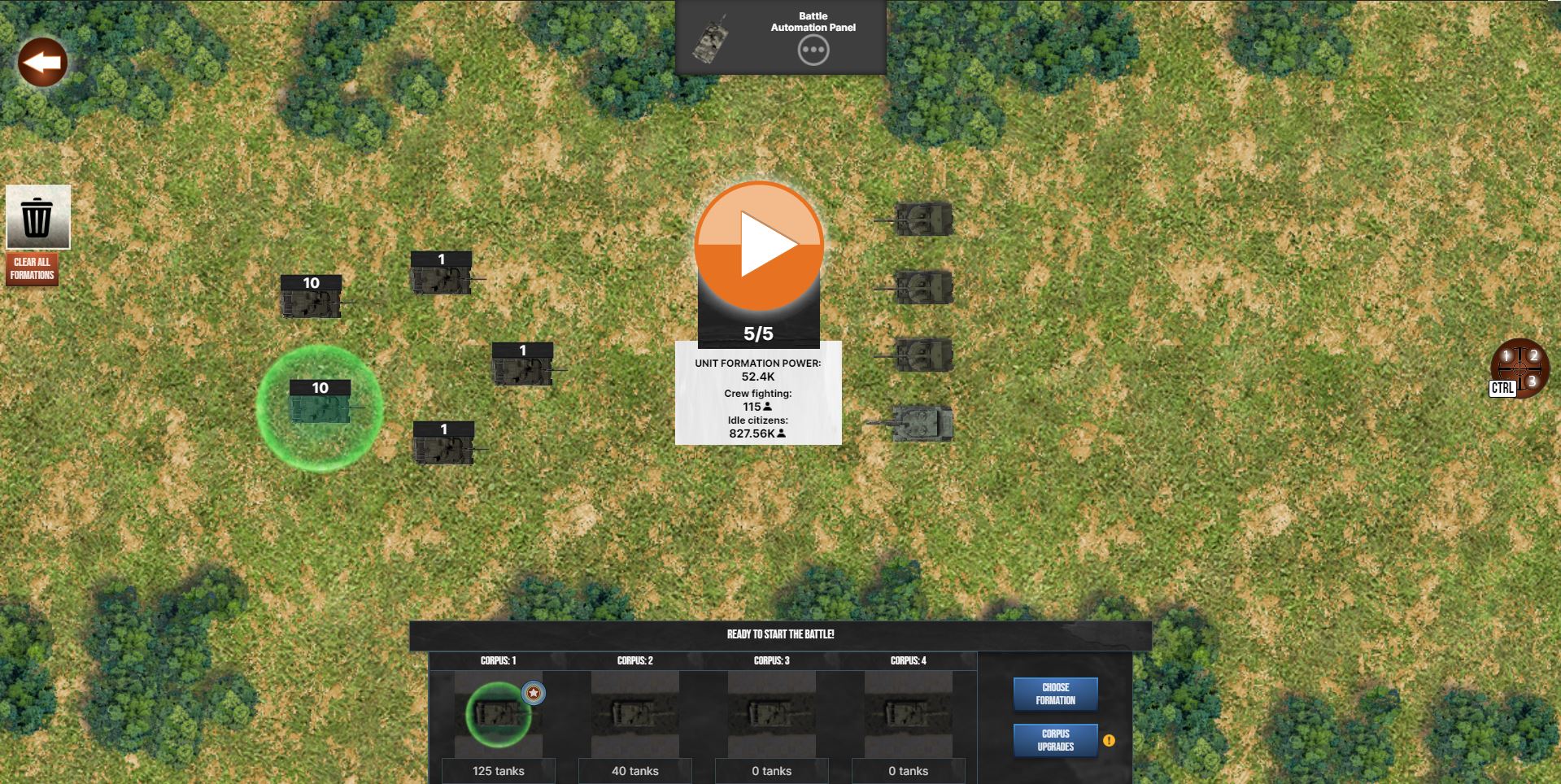 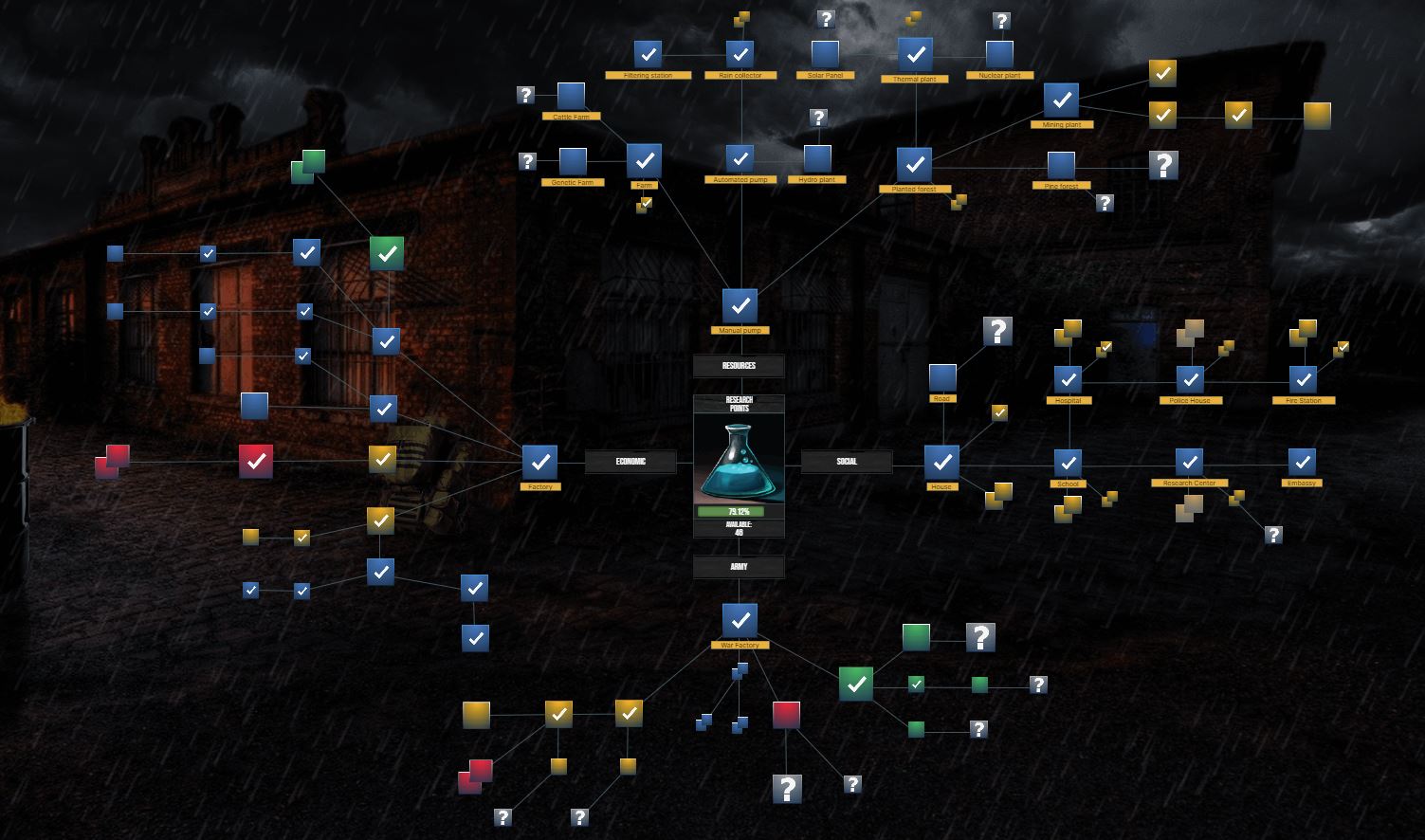 CHANGES/BALANCING:
- Research Points gained from knowledge will now be gained slower for the first 15 points, but faster from that point onwards – this helps balance RPs gained from achievements and improves late-game scaling
- assign hotkeys will now NOT require holding down the keys. If you preferred requiring holding it down, you can toggle it back in settings -> quality of life
- when placing colonies, they will now remember the “auto-expand” options from the last time you changed it
- limit orders + investments + research upgrade scaling help improve the main late-game balancing issues of market/combat/research points

DISPLAY:
- vastly improved market UI, to make it more useful
- buy/assign quick keys added to the UI, which allow you to quickly rotate between the assign/build options
- changed achievement rewards to show icons instead of text
- added some clearer information to the product stock page
- some text fixes/improvements
- fixed an issue where advancement/under button costs would show /h when they shouldn't
- improved UI in combat view a bit

Hope you find the update interesting to play, here's some links where you can try the game out (we'd love to hear any of your feedback):