EDGAR's programmer talks a little bit about how the project has been going for him.

Hey guys! Our writer is out of town this week doing some hands-on research for us in London (Jack the Ripper, anyone?), so I'll be filling you in on our progress as of late. 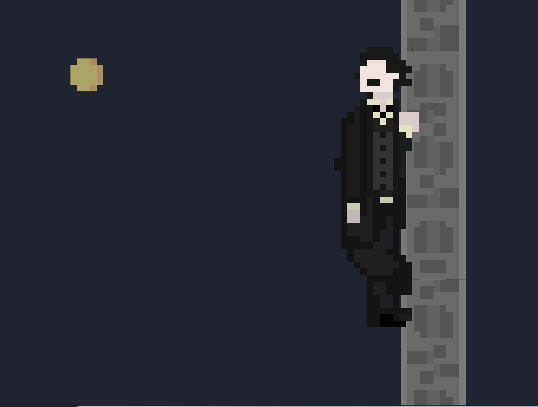 Good news is, we're full steam ahead! We've gotten ourselves into a real nice place development-wise and have been flying through our collective to-do lists. It's truly amazing watching everything come together. We've been adhering to a rigid one-build-a-week schedule (or more, if I'm feeling particularly prolific), which is helping us a great deal to see exactly where our weak points are and get them fixed. But these builds do a lot more than that for us, personally. We've come a long way from our early gameplay video and, quite literally, everything on the programming side has been rebuilt from the ground up, resulting in builds that I tend to actually get lost in. The original build was, let's face it, pretty boring. The movement was wonky, the combat was basic (and very limited) and it was not particularly impressive beyond that amazing scene our artist created for the video (and, man, that music!). I was a little overwhelmed at the time with the thought of how much work we still had to do, how much room for improvement there was. While we didn't receive any particularly negative reviews on the video as it was, in fact, rendered after only one month in development, as the sole programmer I noticed all the small things and they irked me. I created a massive list of bug fixes and, after checking it twice, decided instead to redo it from scratch. Now, I am overjoyed to inform you: it's gotten better.

Right now, we've far surpassed where we were in that video and our project is truly molding itself into a real, playable game. With each mechanic we include we become more confident that we have what it takes to get EDGAR into your hands. Each Foe we add makes us excited to learn their tactics and kill them. Each item of loot we add makes us yearn to equip it and utilize its stats and abilities. 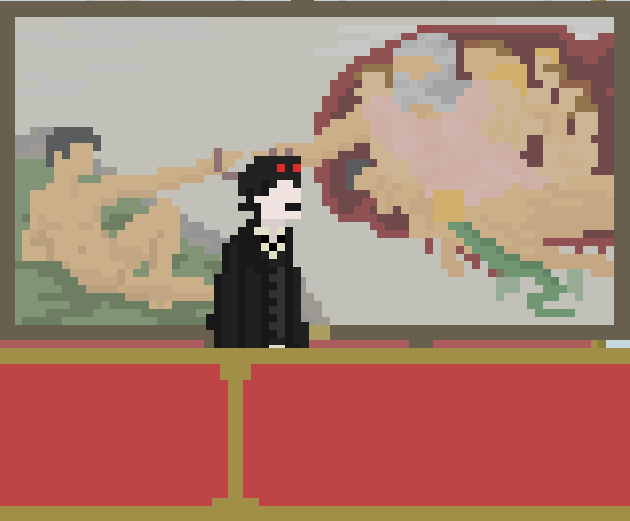 As we push closer to our Kickstarter campaign we are gaining more and more momentum within the team, with no plans on slowing down any time soon. Our artist continues to blow us away with his characters and environments, our sound designer is breathing life into EDGAR, and our composer, well, it is John J. Harvey.

Thanks for catching up with us! Until next week,