Post news RSS A Noble Quest: The Idea behind the Dome City

Overon Station introduces the details of the company’s foundation and the driving force behind their mysterious sci-fi adventure game.

Overon Station proudly introduces the four exceptional Hungarian sci-fi writers who founded the company. The idea of game development came alive 2 years ago, when they chose video game as a platform to publish their works. “As Hungary is a small country, the many great ideas and exceptional stories that are born here forced to stay due to the language barriers. Translation would be too risky, so when we were trying to think of alternatives, we ended up at game development.” – revealed Csaba Királyházi, the managing director of Overon Station. “A good adventure game is based on a great story, so we chose to focus on this genre. Can’t wait to share the wonderful Hungarian stories with the World!” 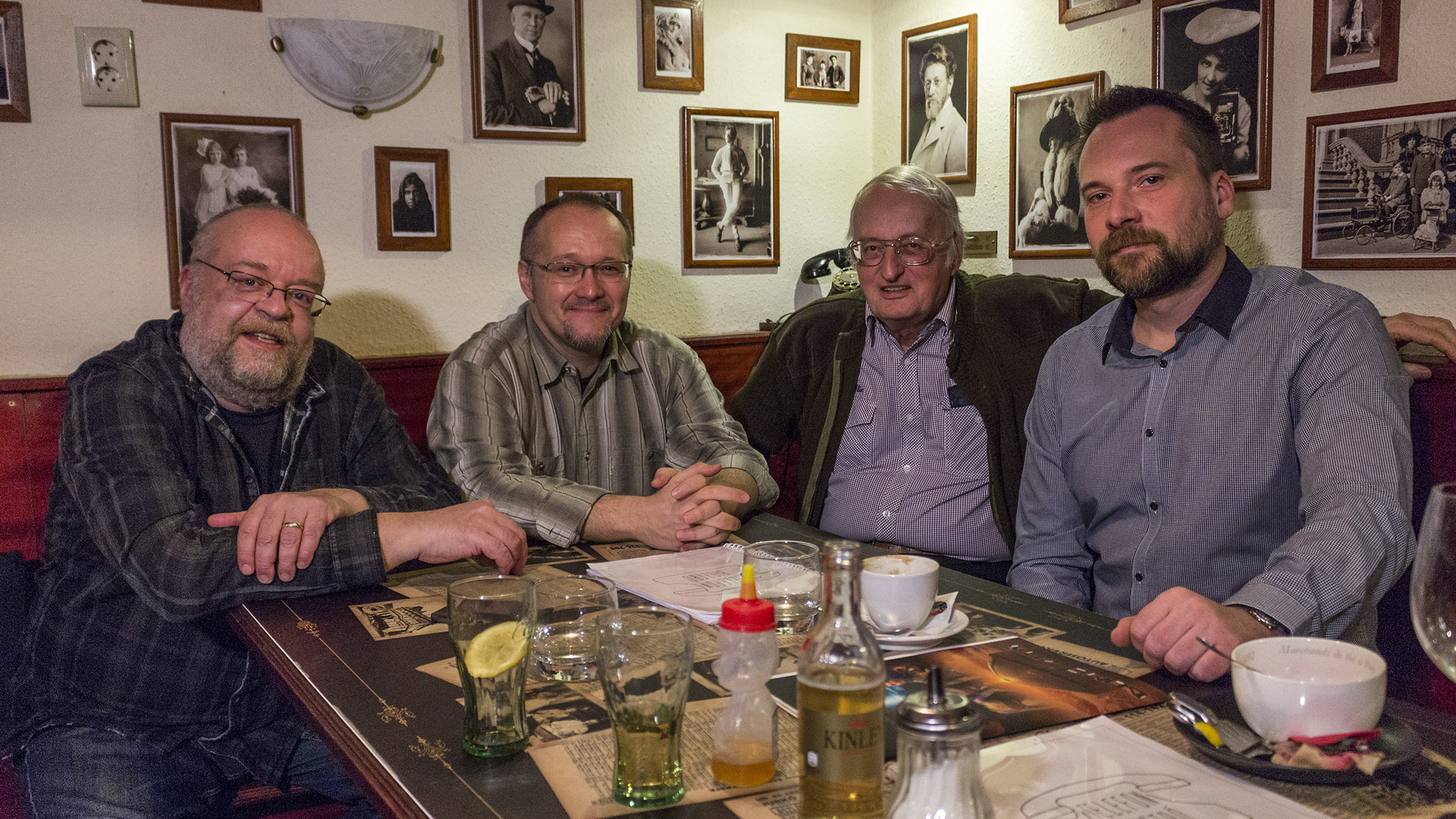 The 4 writer from left to right Tibor Fonyódi, Sándor Szélesi, István Nemere and Csaba Királyházi published over 1000 stories together and won numerous awards including multiple “The best European Sci-Fi Writer” title and “Zsoldos Péter”-awards. Their first game, Dome City is inspired by István Nemere’s juvenile novel “The secret of the Dome City”, which was released in comics format too (created by József Haui). The team decided to change quite a few things - some examples are presented on the images below. 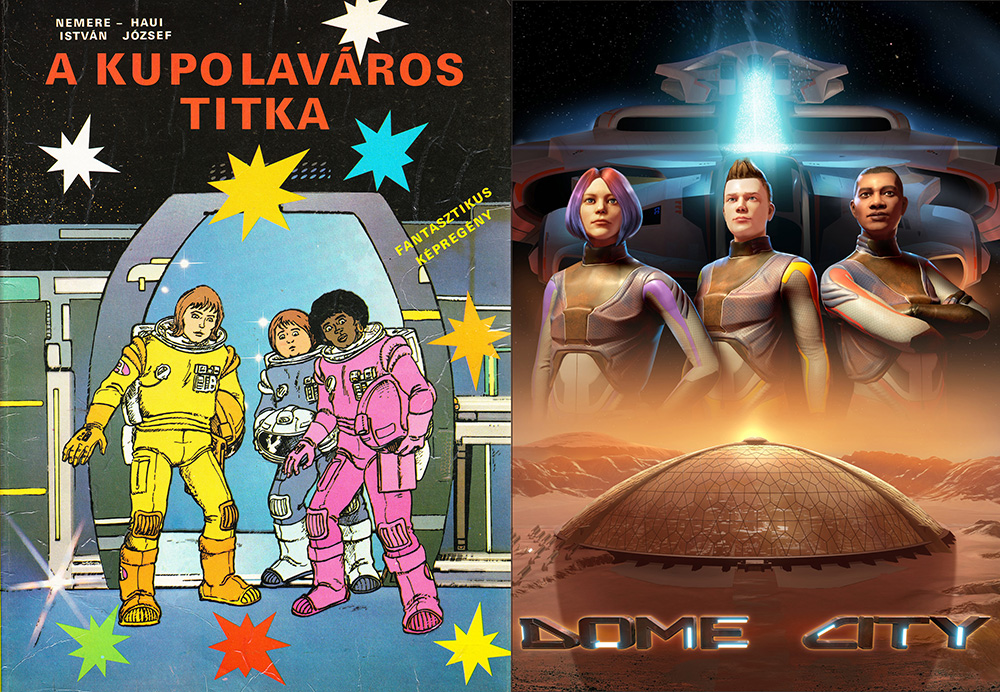 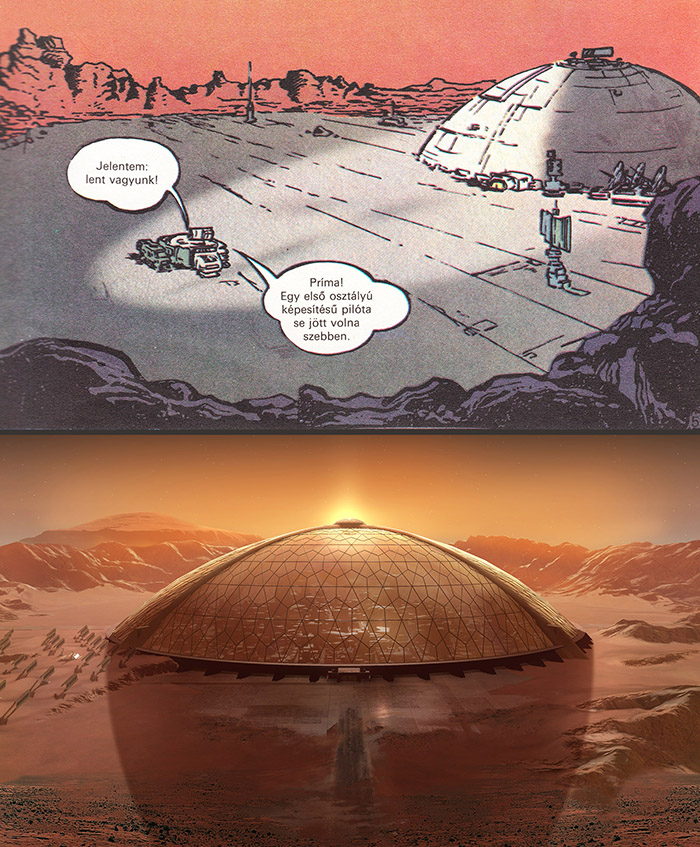 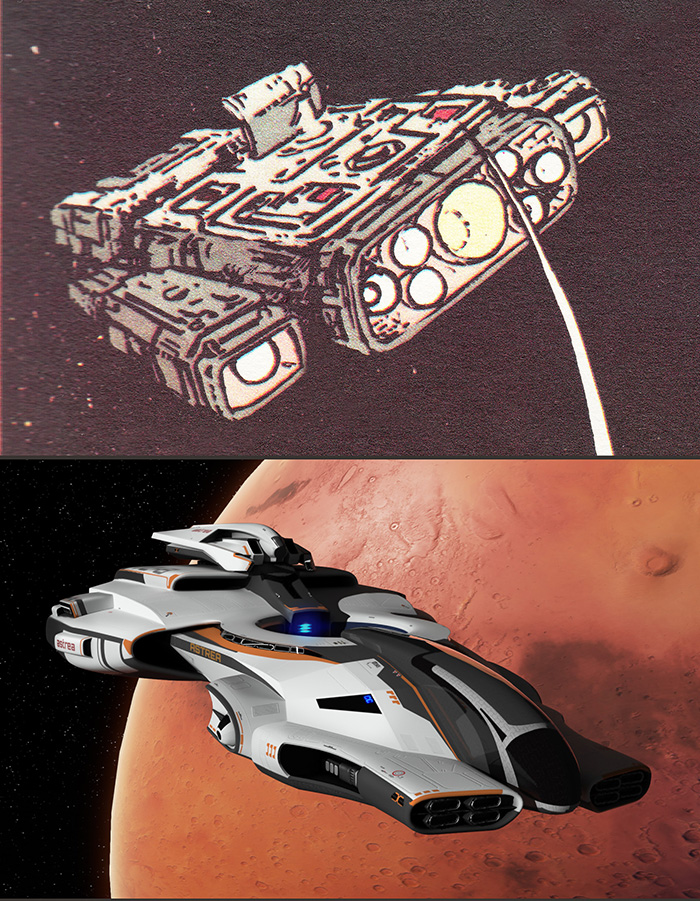 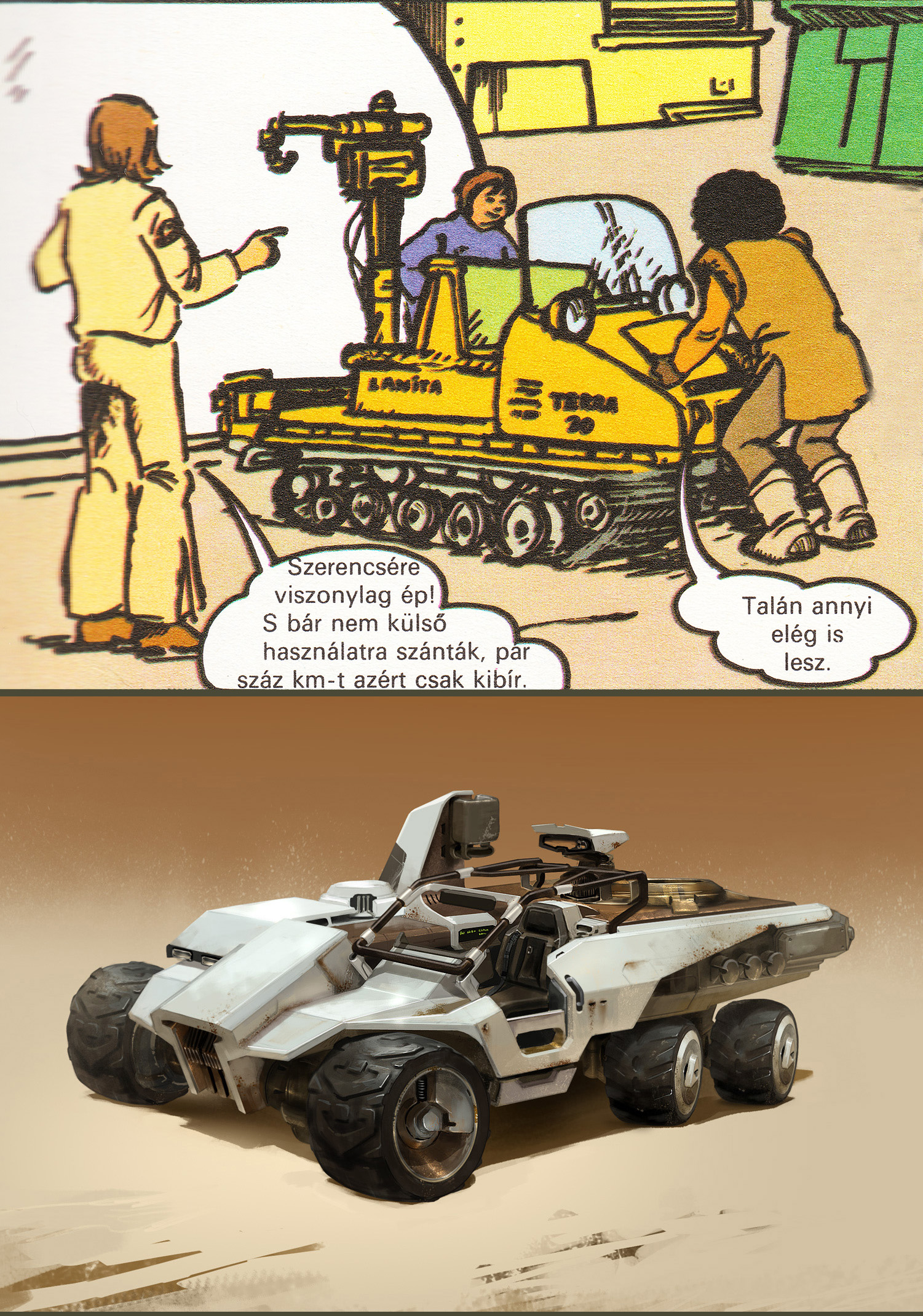