We’re generally working on changes to Das Tal in two week long iterations. After two weeks of working on new features and internally testing them we send a game build off to our staging server where it’s being properly tested by Eric who runs our QA. Then a couple days later the patch makes its way to our live server for development supporters. That server conveniently runs on a two-week schedule and so we combine the regular world reset with the new patch deployment. 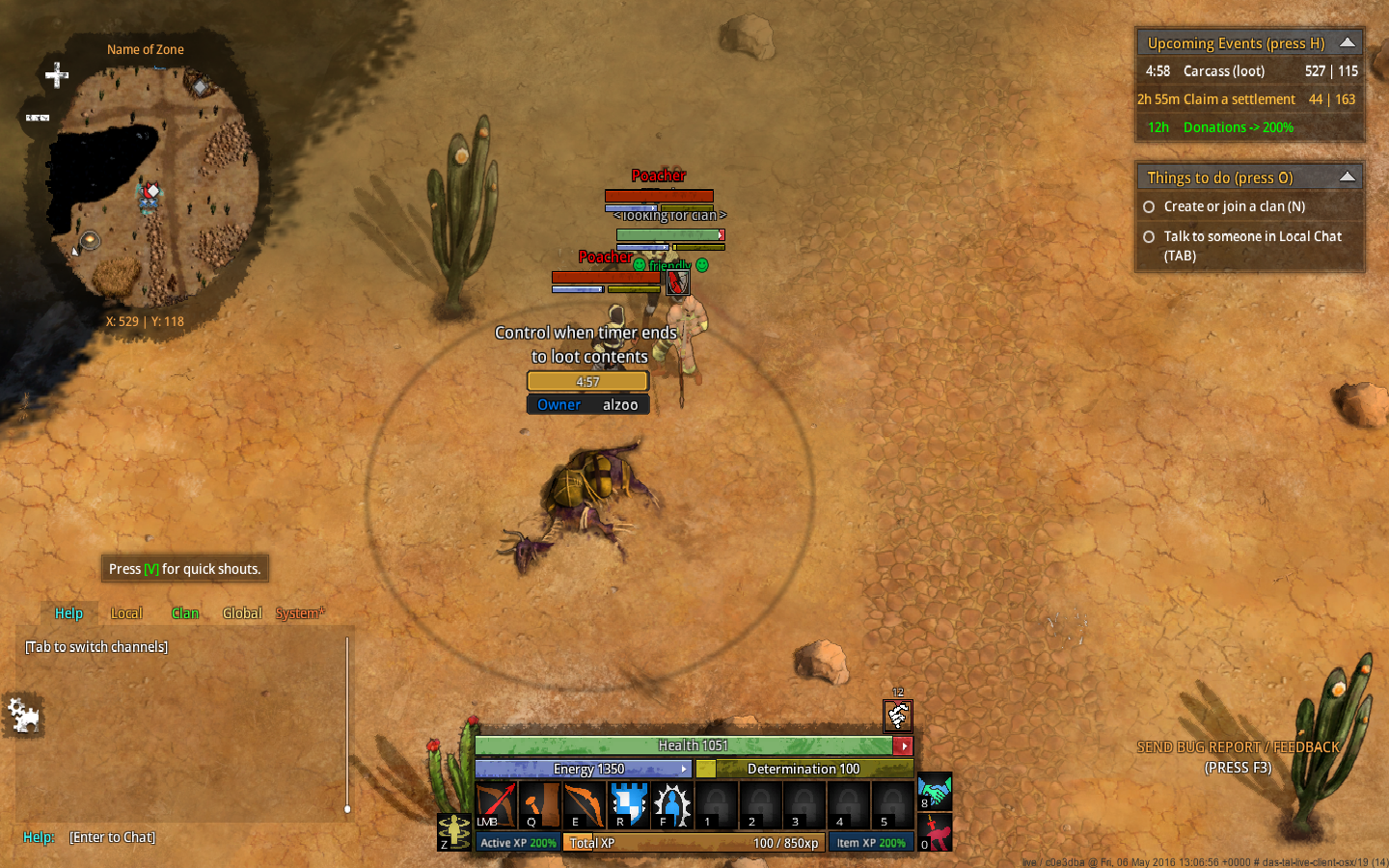 In this iteration we’ve spent some time on improving the newbie experience of Das Tal. The newbie experience for sandbox games, especially open PvP ones, will always be a very hard thing to get right. There is so much to learn for newbies and so little hand-holding that your first minutes can feel very overwhelming. Additionally you face the problem that in an open PvP world you can get attacked by other players at any time. And that is totally fine for us, that is after all exactly why we play and design those kind of games. But if you’re in the first couple minutes of playing a new game then any fight will feel very unfair to you and many a new player has rage-quit before being able to get their bearings and find enough “proper fights” to stick around. So in this patch, we’ve addressed a couple issues:

There are many more things we did this month, like combat balance, movement polish and improved UI. These are in the patch notes below. For next month we plan to work on a set of completely new world generation tools that will allow us to create custom game worlds way faster that will benefit both new players (though improved newbies areas) and veterans alike (though new gameplay and settlements). 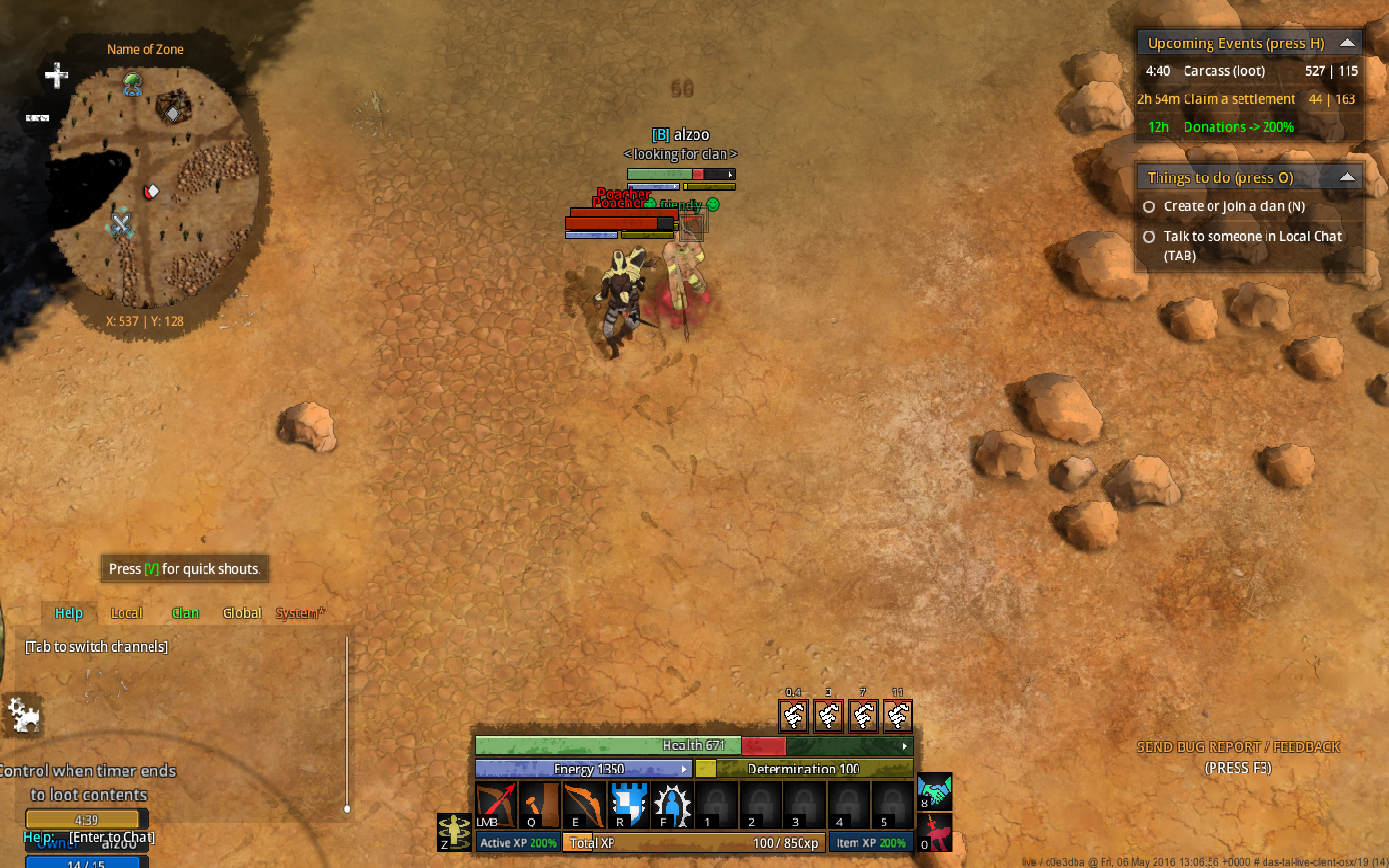 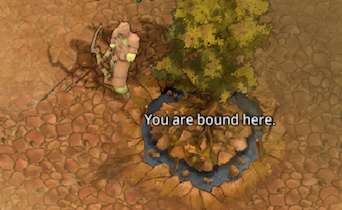 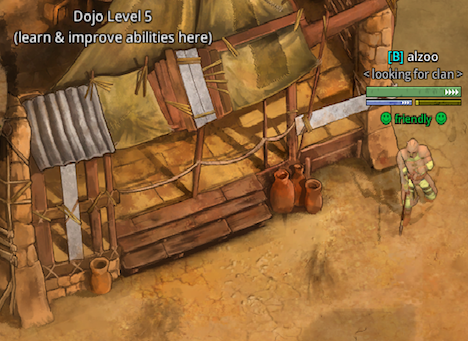 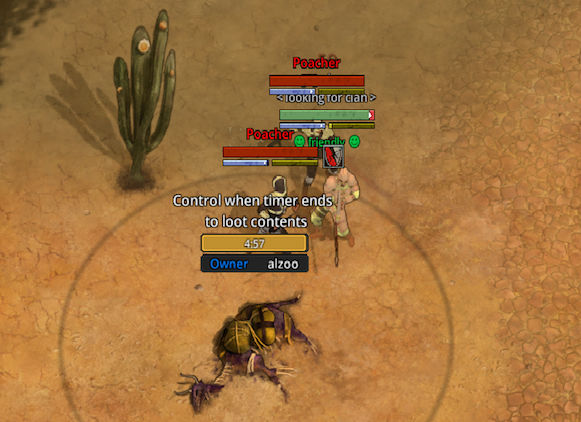 For more information on Das Tal and to sign-up for our upcoming Alpha test, go here.