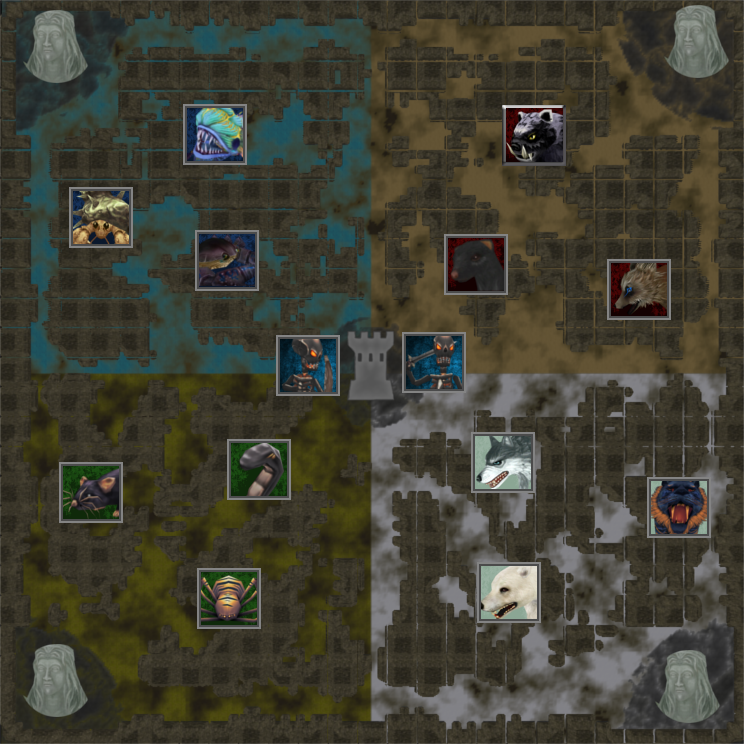 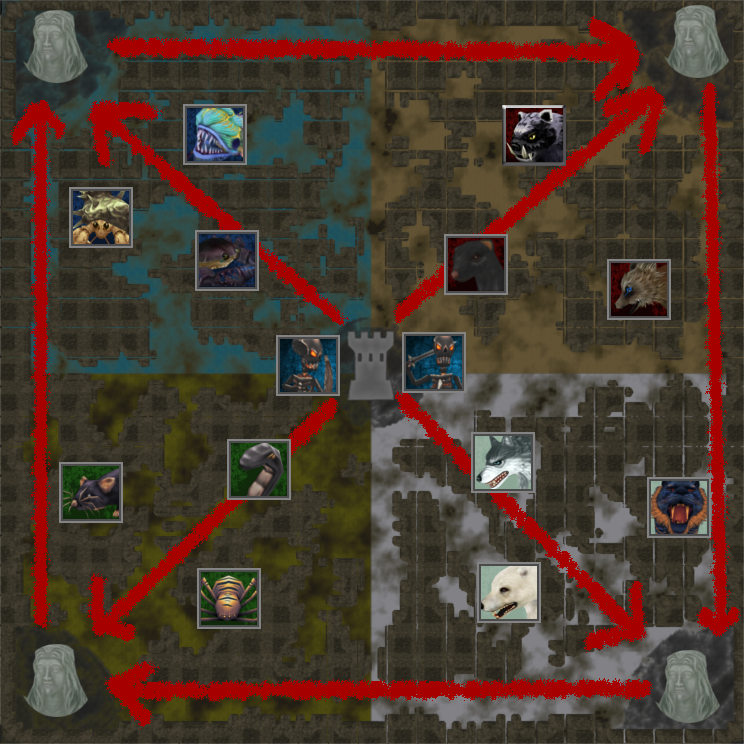 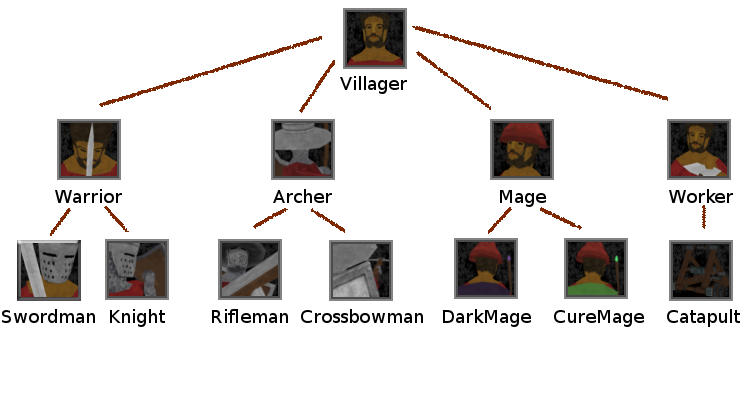 The game have six heroes today, in the next tutorial i will explain each one and your spells. 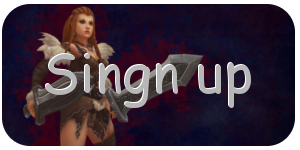