3089 v0.123b is here! Also don't forget this game is on sale with other great games on IndieRoyale right now!

Just in case this is the first time hearing about this game, here is the trailer!


I've been pretty busy with getting 3079 on Steam, but I have been getting back to 3089 & it is time for an update! This is mostly a handful of visual updates in response to some feedback. You shouldn't feel so small in this update! :) 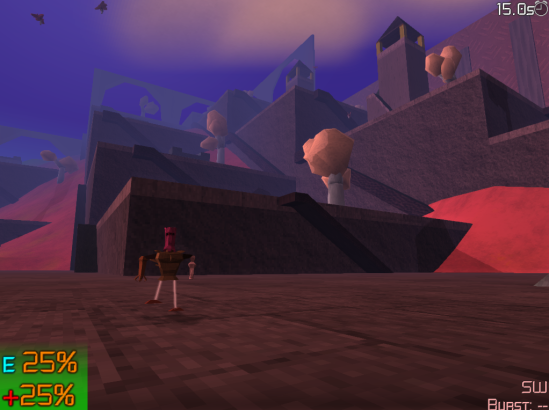 Spawns have been improved -- I noticed a bug that was severely limiting places robots could spawn on the ground, which has been fixed. You also shouldn't see turrets & boxes trying to occupy the same space.

Head on over to the version history to see all the changes!

I have been getting good feedback in the forums -- I apologize if I haven't been responding as quickly as I have before, lots on my plate! Hope to have another 3089 update sometime next week (Thanksgiving break time!).