The Stunt Runner Kickstarter has less than 24 hours left and we just had a fantastic showing at PAX Prime in the Indie Megabooth, so quick! Go back our project!

Hey everyone!
Our Kickstarter has less than 24 HOURS LEFT and we still have a ways to go, but we just showed the game at PAX Prime in the Indie Megabooth and we're happy to report that everyone who played it LOVED it!
Go back our Kickstarter and help us sprint to the finish line if you like physics puzzlers, sandbox games or comedy games!

Smash Johnson was a wildly popular stunt actor for movies in his prime, but years of physical abuse and hilariously bad life choices have him on the ropes. Lucky for him there’s a new director in town (you!) looking for an actor to do his own epic stunts, and Smash knows this is his chance at redemption! The game follows him through several phases of filming stunts in the movie, from tryouts at the sound stage warehouse to full-blown movie sets in the Jungle, in Space, and many more. Help Smash make a comeback and become the master stunt runner he once was! Back us on Kickstarter and help us finish the game! 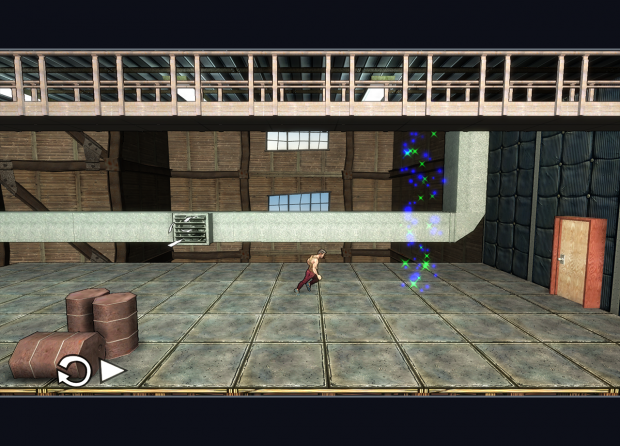 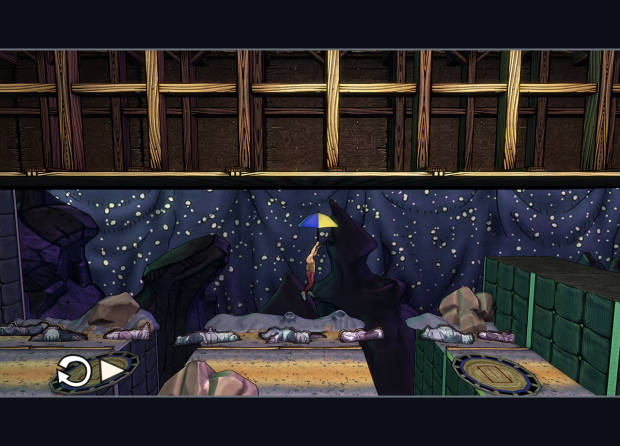