Happy New Year Tabletop gamers. It is time to recap the latest updates we've released over the last few months for Tabletop Playground! 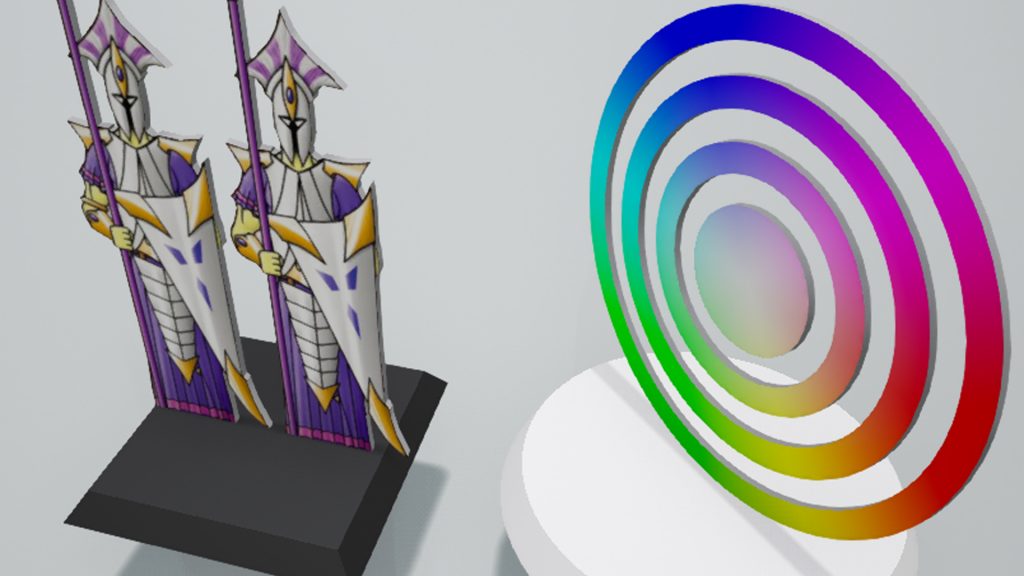 Happy New Year Tabletop gamers 🎆 It is time to recap the latest updates we've released over the last few months for Tabletop Playground!

From engine updates that improve the overall performance of the game, to more specific features such as creating 3D shapes from transparent images. Check out all the details below and let us know what features you'd like to see us work on next.

New options for card backs is one of many new additions to Tabletop Playground.

You can now use images to create cardboard cutout figures with depth in any shape.

Next step: custom shapes for cards, tokens, and tiles!

• New option when creating objects in the editor: automatic straighten up on grab. Now activated by default for figures and for the chess pieces.

We've upgraded to a new Unreal Engine version, which gets rids of a few longstanding issues that couldn't be fixed before. We've also completely overhauled the multiplayer backend, which will allow cross-platform multiplayer across all launchers and stores in the future.

Finally, this one is for the modders and board game developers! We've often had questions from creators on how to convert their games from Tabletop Simulator to Tabletop Playground. We've added a tool to make the conversion process much easier.

Find out how to use it on our knowledge base here: Tabletop-playground.com

These new updates we've added are just some of the many features on our early access development roadmap for Tabletop Playground, which you can check out on our Trello HERE.

Don't forget to join our community Discord to chat with the dev team and give us your suggestions for new features for the game!