How are you doing? We hope 2015 had a great ending for you and that you’re having a great start for the new year! :)

We’ve been really fine, working hard on Doorways: HMoF and catching up with the blog posts and updates. 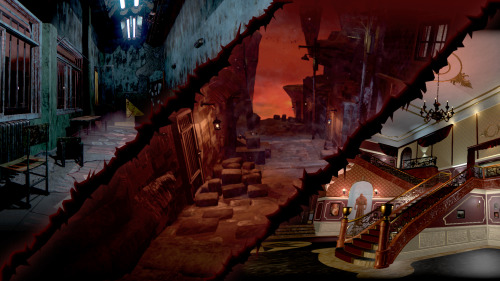 First of all, we want to list what we achieve in relation with the final chapter of Doorways in 2015:

On the technical side:

New material not related with the game:

Many of these things were not planned, they were just added spontaneously to the Early Access build to improve the gaming experience and to reach more players around the world.

During 2016 we’re planning to finish development of not only chapter 4 of Doorways, but also of the complete saga. Remember that Doorways is a series of games that can be played separately but together they tell a complete story. The games in the series are:

This year we want to finish developing Doorways: Holy Mountains of Flesh; for this purpose, we’re releasing soon Act 2 (The Mansion); El Chacal Part 3; and, at the moment the game leaves Early Access, you will be able to play Act 3 (The Temple).

We’re also planning to improve the game in general through updates during the Early Access, but this will depend on sales.

Besides, we will upload two more live action videos, from which you will be getting details soon.

We started the new year with changes in the team for better. We are less people at the office now but we’re stronger than ever! 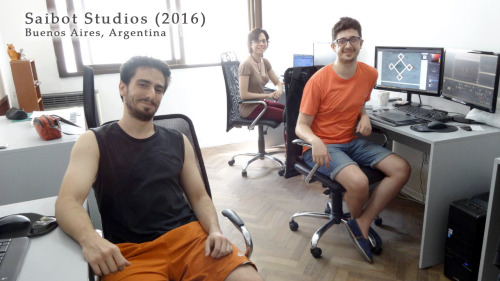 During the last weeks we’ve been devoted to The Mansion, Act 2 of Doorways: HMoF. This scenario corresponds to Celia, Juan Torres’ sister and wife, who’s also Jerome’s mother.

We spend a lot of time defining the aesthetic style of the Mansion visuals, assembling each part, developing each texture. This is why I would like to mention the two people responsible for most of the visual aspect of this work:

Below you can see some of Vik’s illustrations (concept arts): 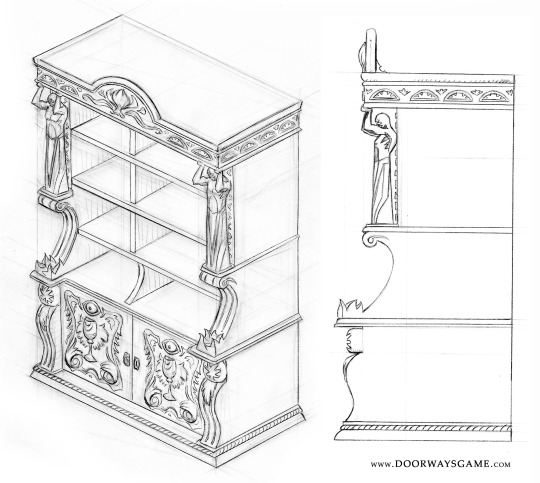 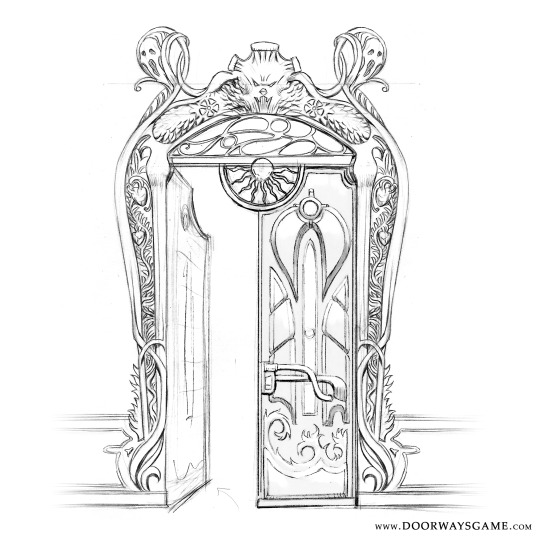 And here are the 3D models of those concepts, created by Octa (you can turn and expand the models in the viewports):

Both artists started working with us last year in Doorways: HMoF and their work has been one of the main factors that contributed to the positive change in visuals of the new Doorways chapter in comparison with previous installments in the series.

Getting straight to the point, and to conclude with this post update, we’re sharing with you new screenshots of The Mansion. We hope you like them :) 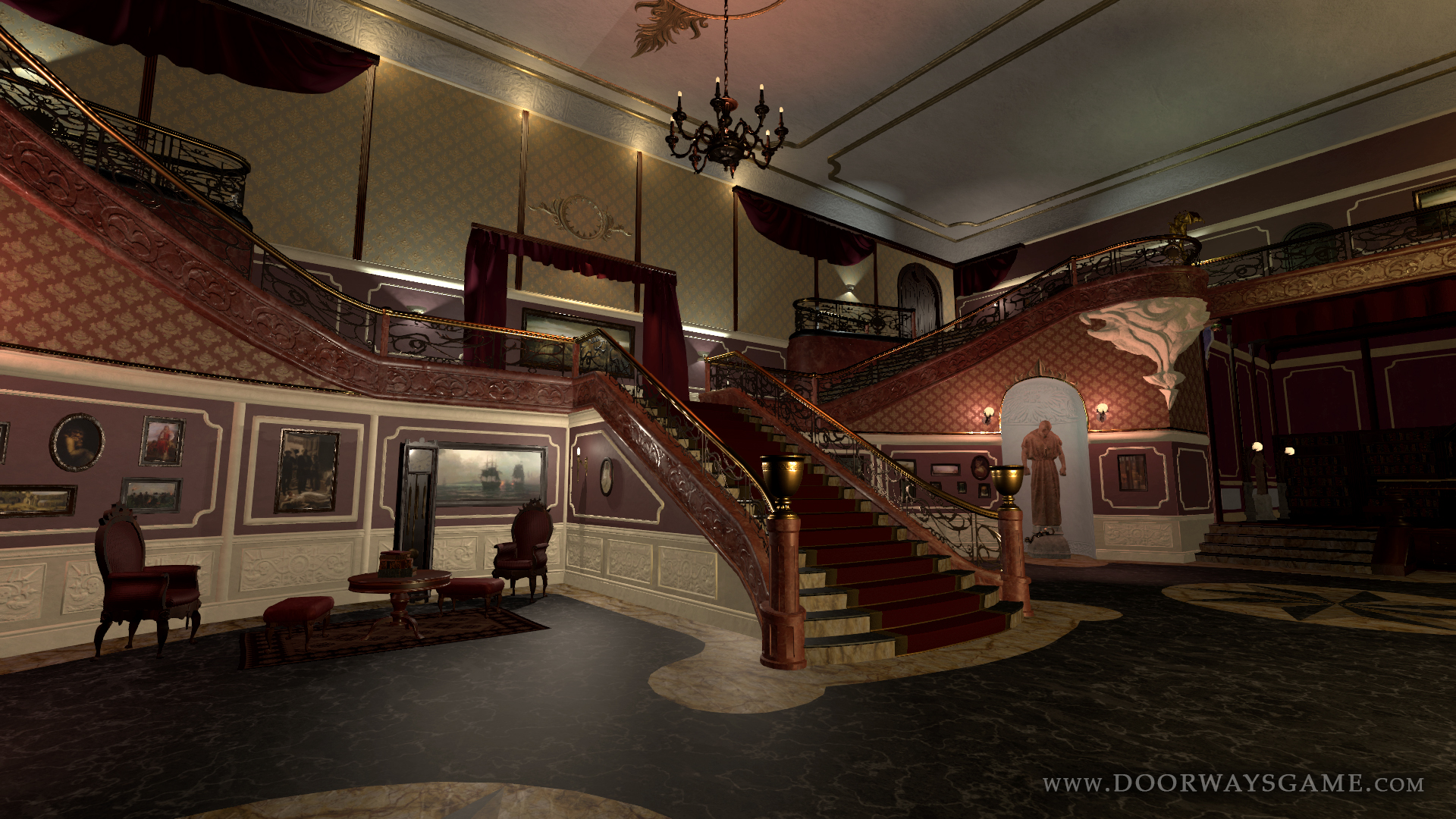 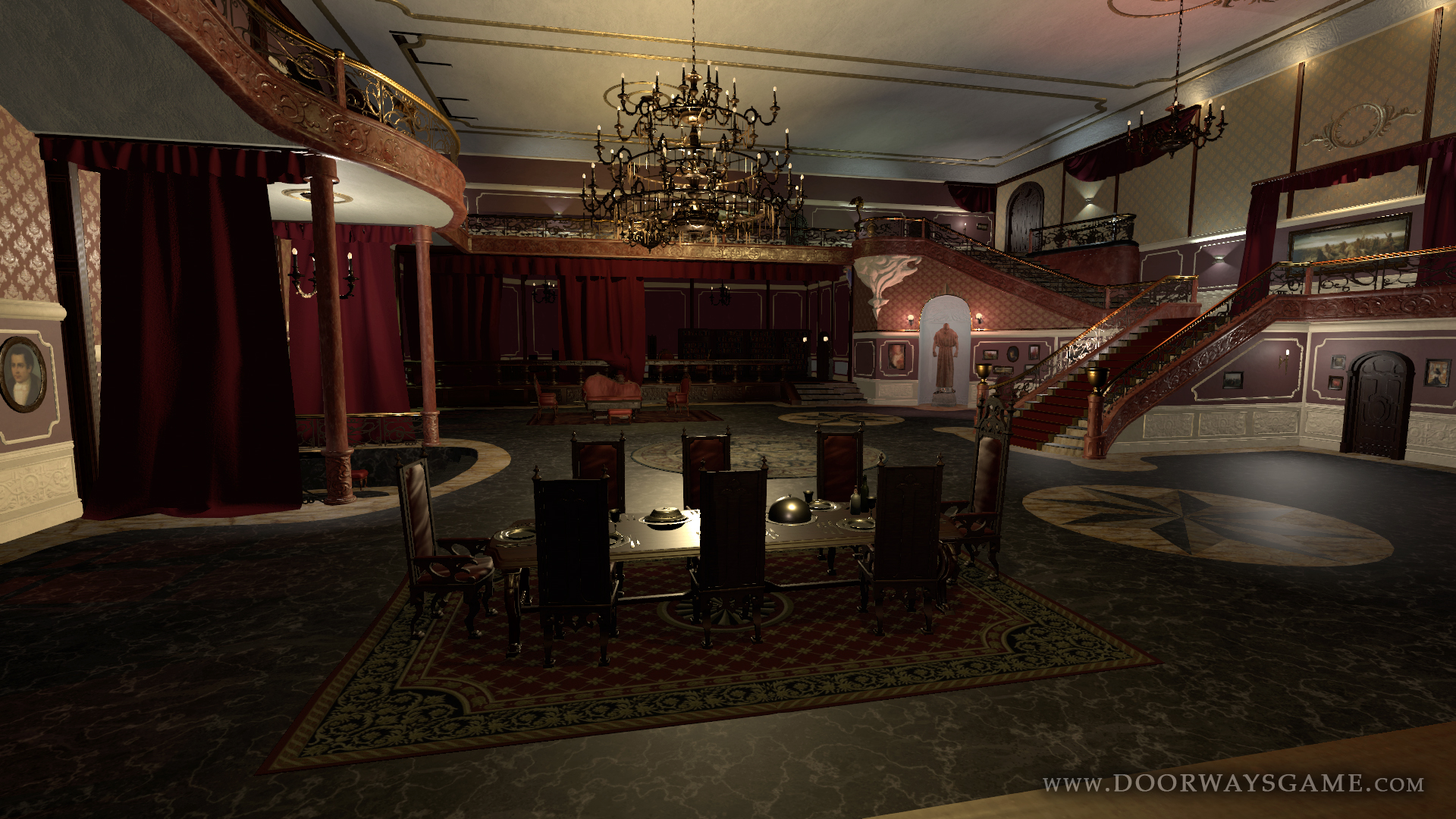 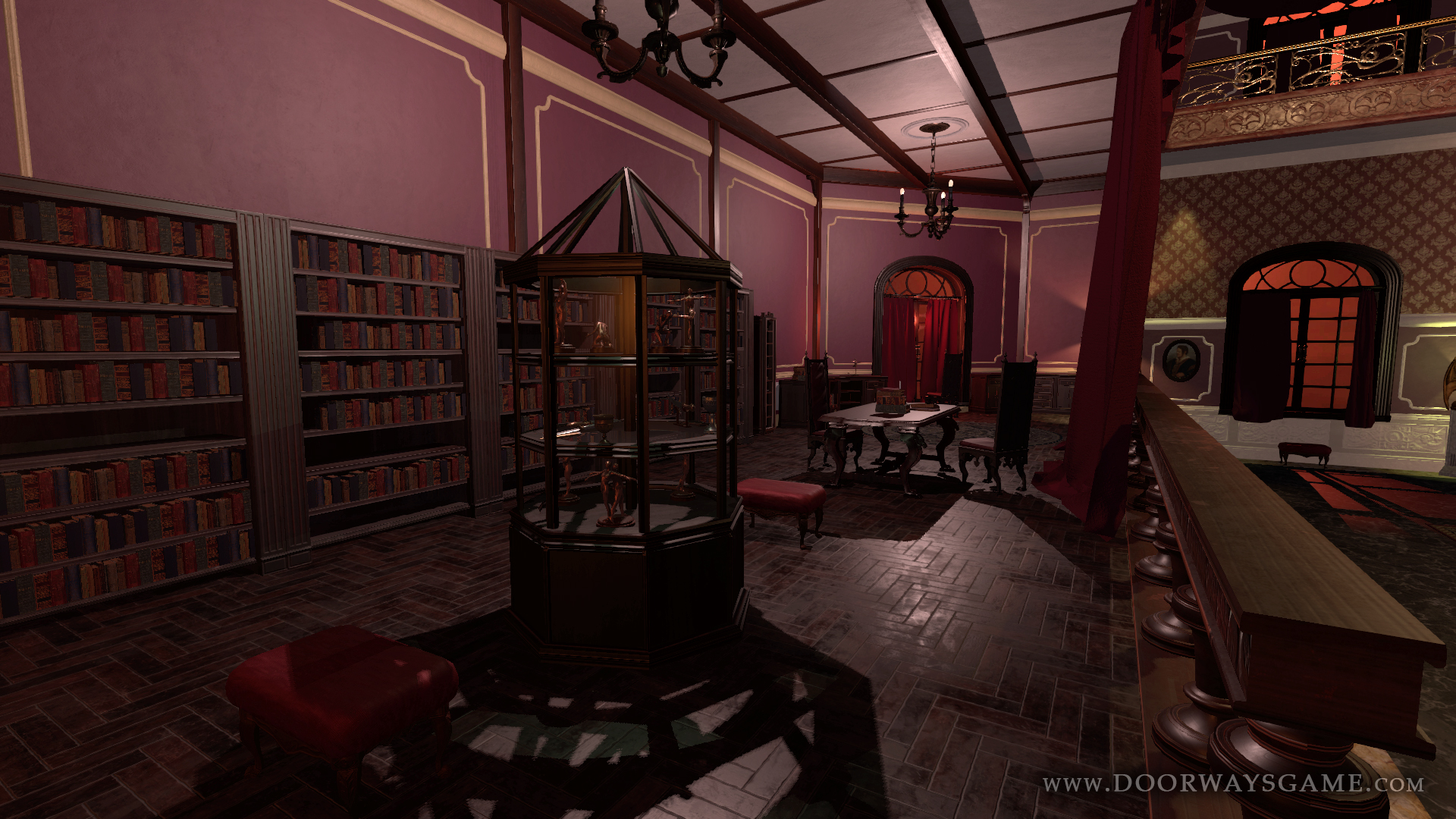 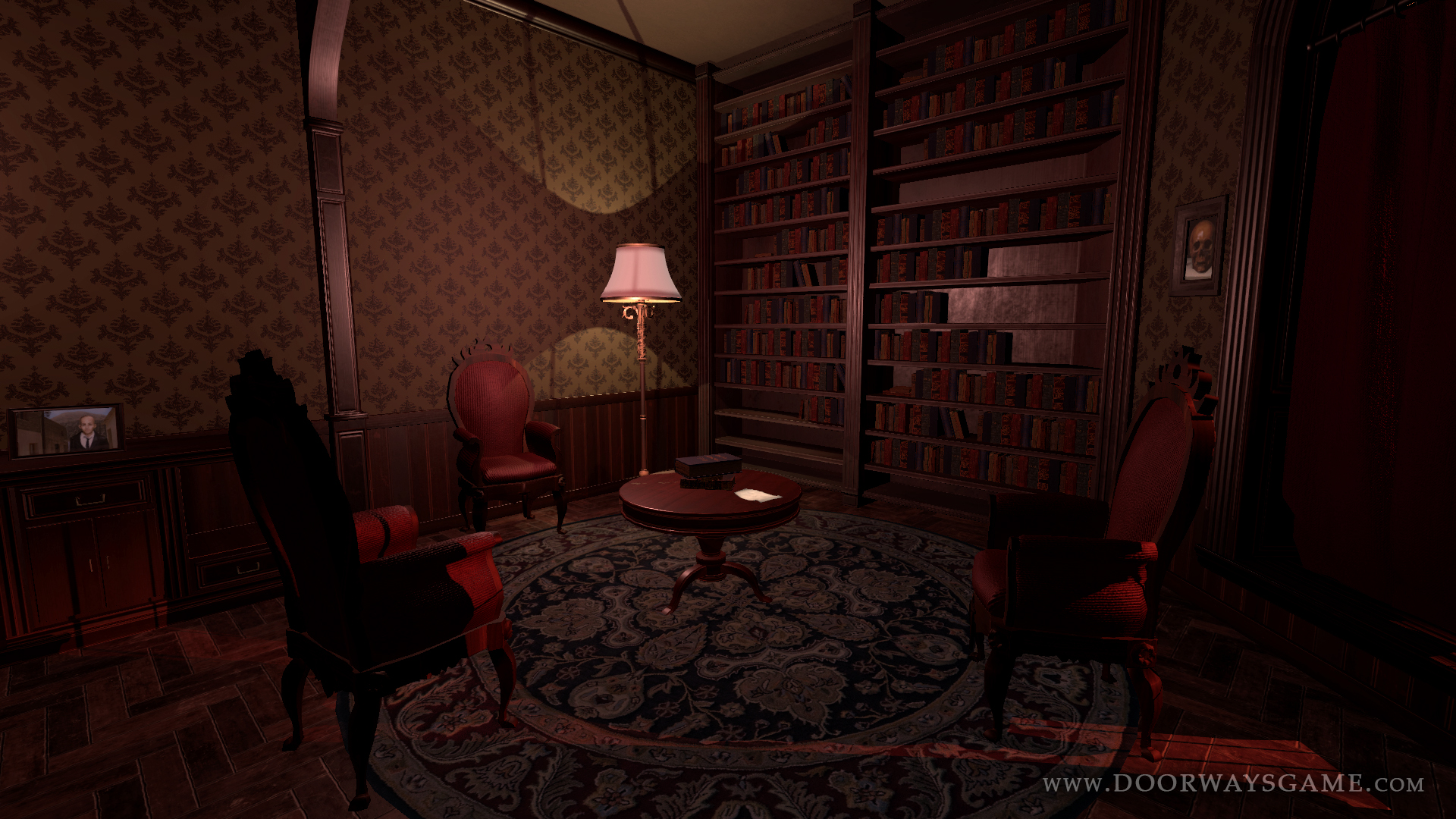 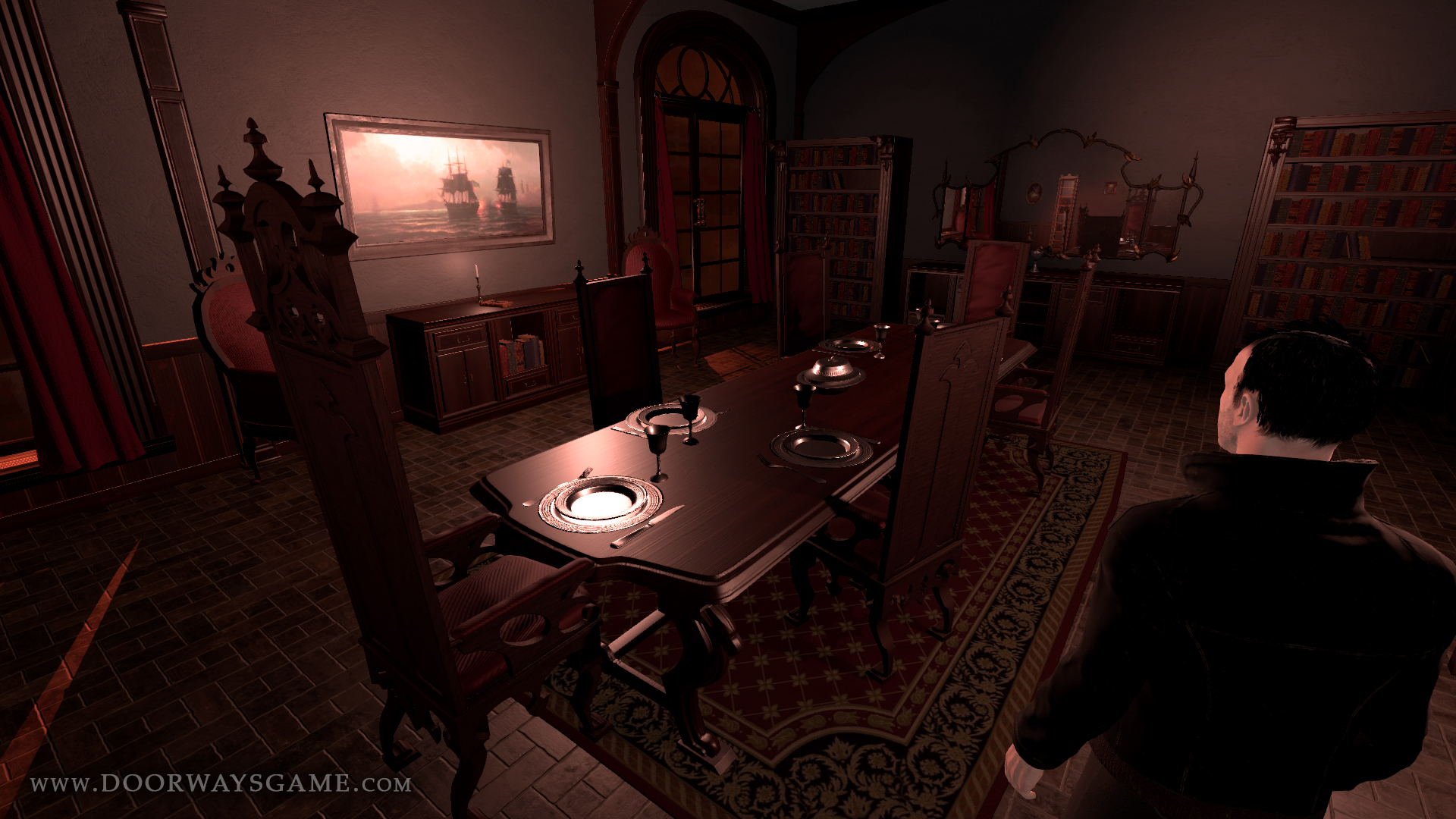 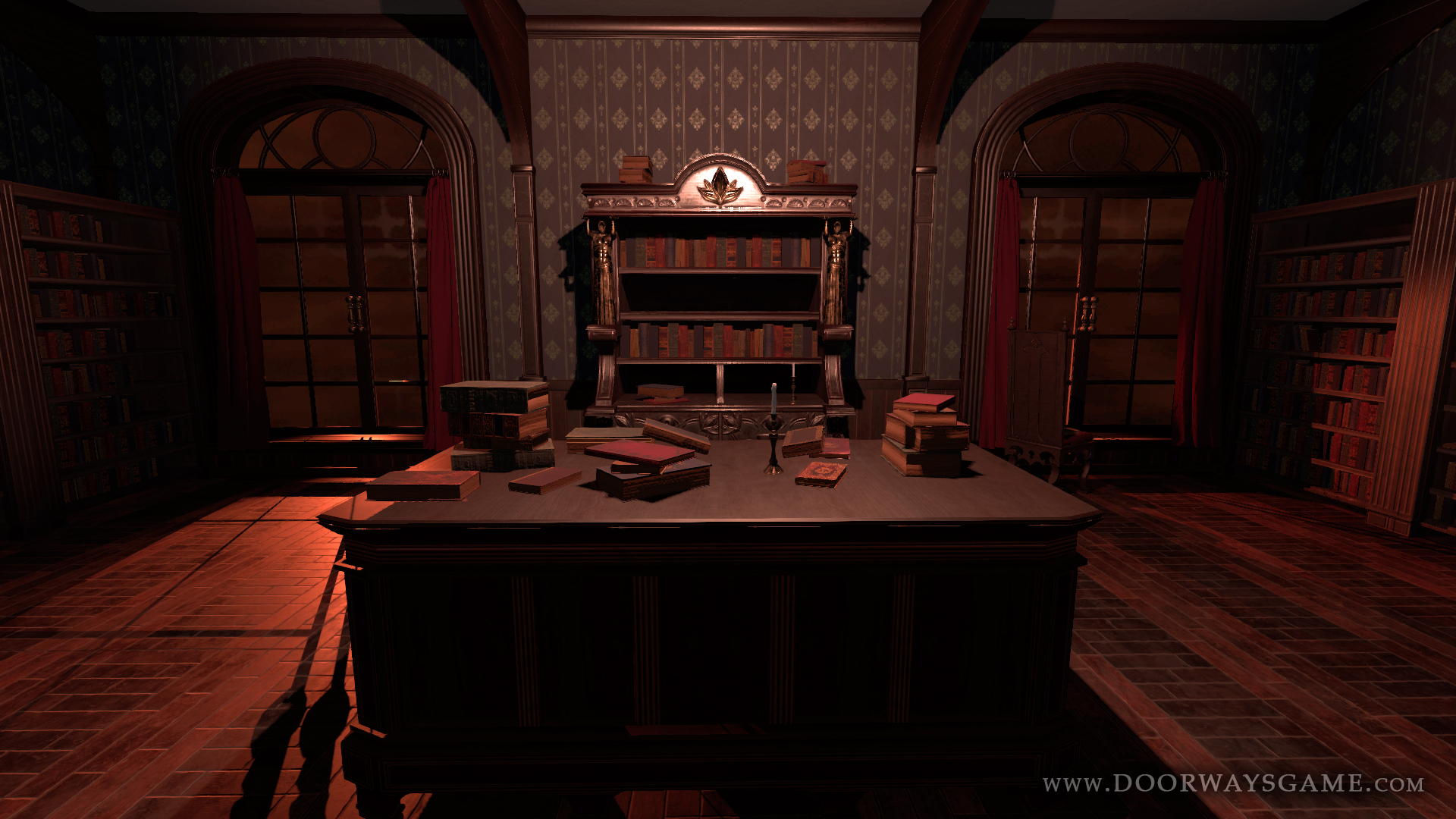 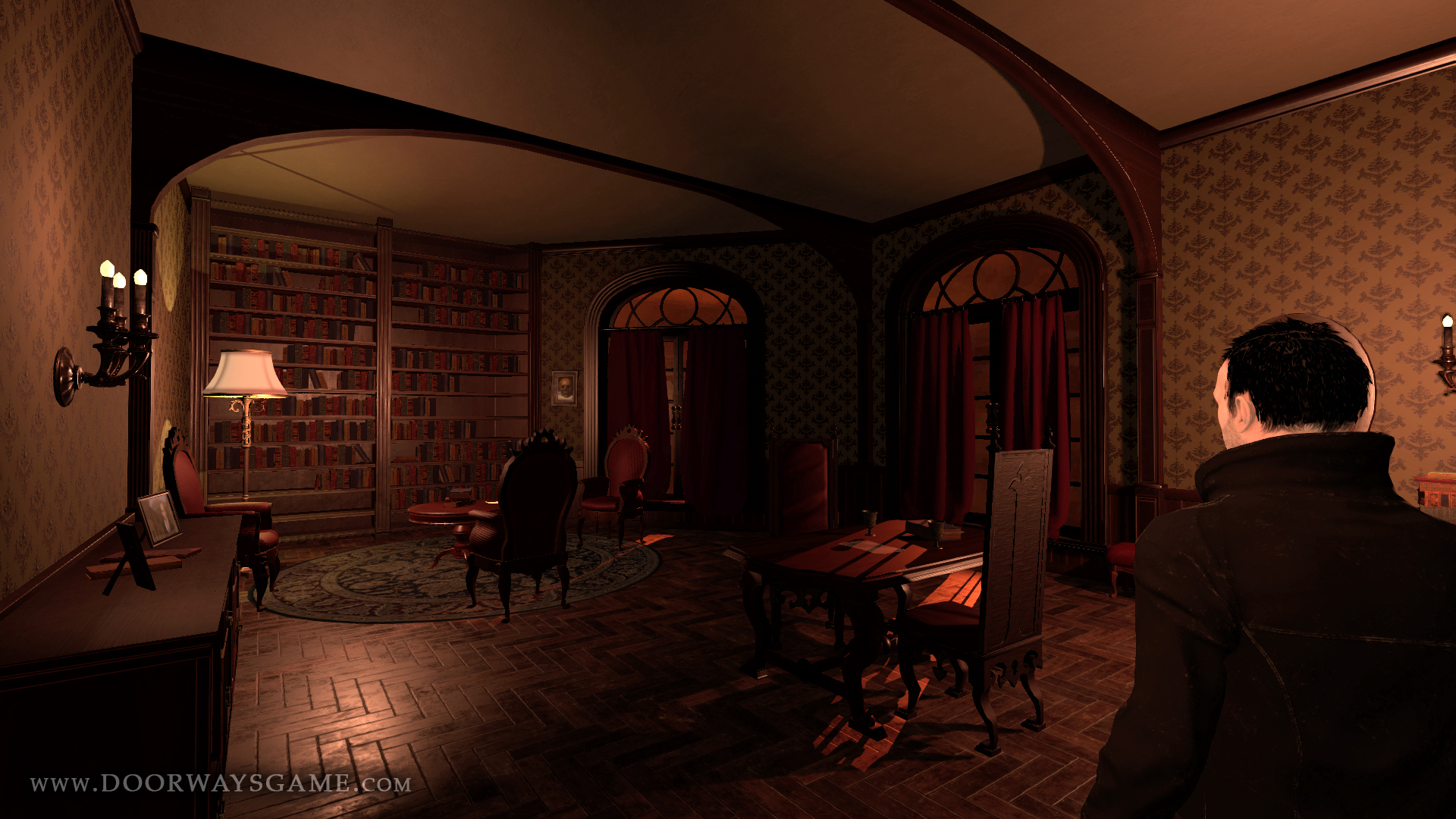 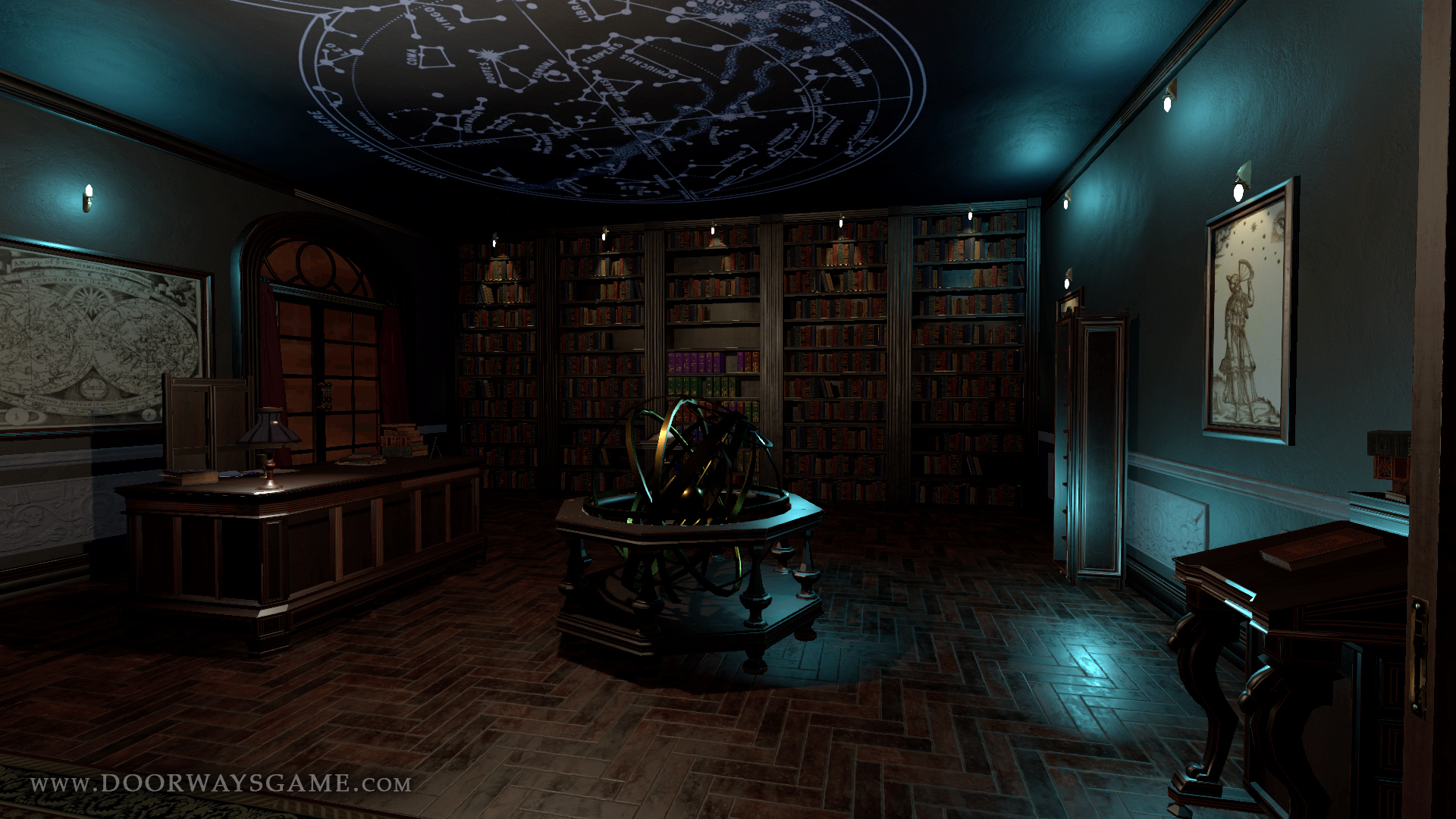 We never thought we would reach this far and this is all thanks to you, who support and trust us.

We’ll be sharing new assets soon. Remember to follow us to be updated:

Cheers and best wishes for the new year!