Welcome developers, gamers and dignified guests to the 2nd Annual App of the Year Awards.

Welcome to the 2013 App of the Year Awards, a celebration of the years finest mobile and tablet games chosen by you and us. For the next 4 weeks it is up to you to vote for your favorite apps so that they may make the top 50 which will be announced on the 11th of December. Who will join Knights of Pen & Paper the inaugural 2012 victor.

For the next 10 days, every game profile on the site has a voting booth. Just click the big red button to show your love and help get your favorite apps into the TOP 50.

After nominations from you are tallied, on the 11th of December the TOP 50 is unveiled and a final round of voting begins for another 10 days to determine the 2013 victor.

Phase 3 - App of the Year 2013 Revealed
Cue the drumroll, because just around Christmas we are going to surprise you by announcing the 2013 the winners. 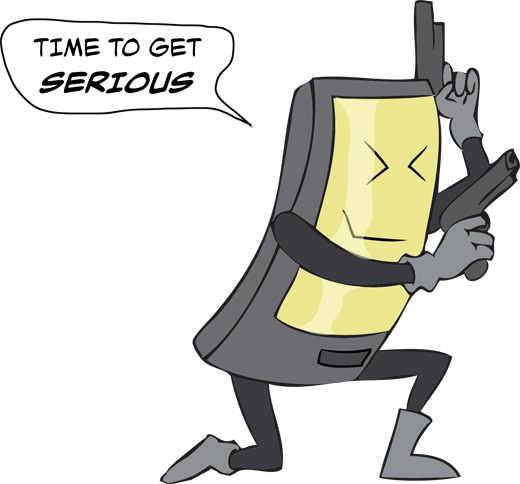 To promote an app we've created a widget and some handy images here: Indiedb.com

And to keep your games news up to date over the next 30 days, have a look at the news guide! Get Noticed, Get Voted!
Indiedb.com