By using the Unity 5 game engine and its asset store. I made my first RTS game: Armor Clash, within 1 year. Now its beta version is available on Steam.

By using the Unity 5 game engine and its asset store. I made my first RTS game: Armor Clash, within 1 year. Now its beta version is available on Steam. 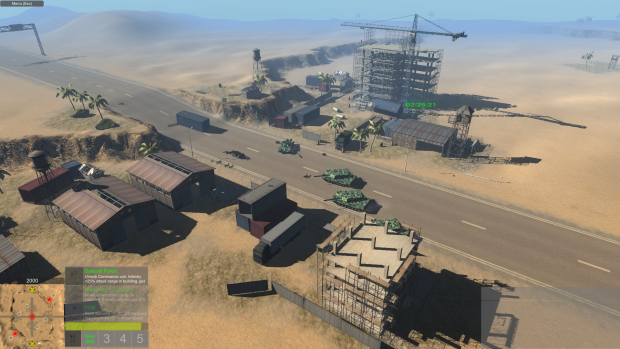 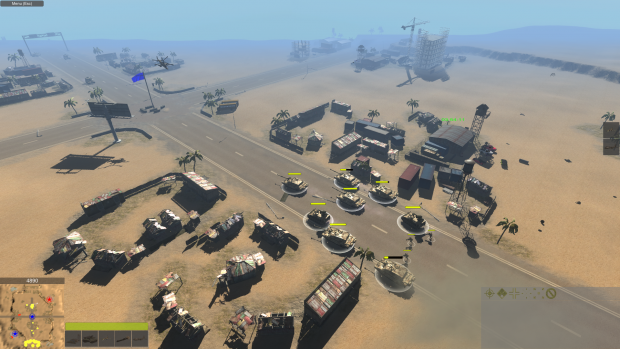 20 years ago, at the great age of RTS game, I was still in school and dreamed of making my own RTS game one day. The dream is sweet, but when I really decide to do it, I feel it is impossible. Like many others indie developers, I can do some coding work but lack in art skill. Forming a team need influence and funds, which I am also in short of.

It is in 2013 I know Unity first time from a forum, at first I did not care much because I thought it is just a SDK like many other programming tools, till I found there is the asset store, I can get model and sound assets at a reasonable price, even I can find solutions like dynamic water, mini radar and vehicle system. I realized that if I bought all the works I can not do, I can make the game just by my self.

Then I began to learn Unity by sparing time. and after made a small demo I had enough confidence and resigned my job. Although there are plenty of art assets available, it still cost me much time on modifying to meet my needs, new ideas came out before implementing old ones, the developing work is still not easy.

After 14 month's work, it is now 90% finished and goes into beta phase. I will keep updating this game with new ideas and the latest technology of Unity engine. 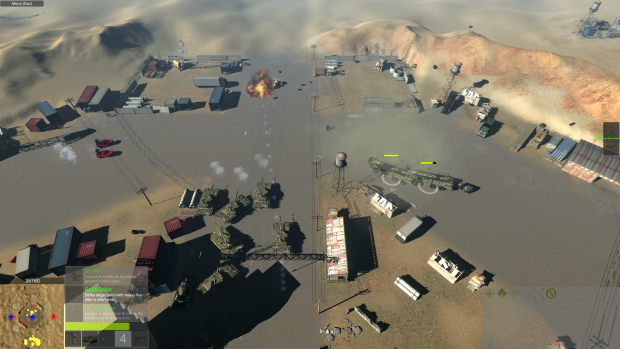 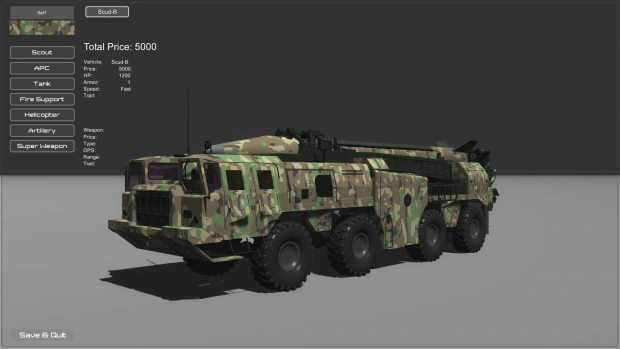 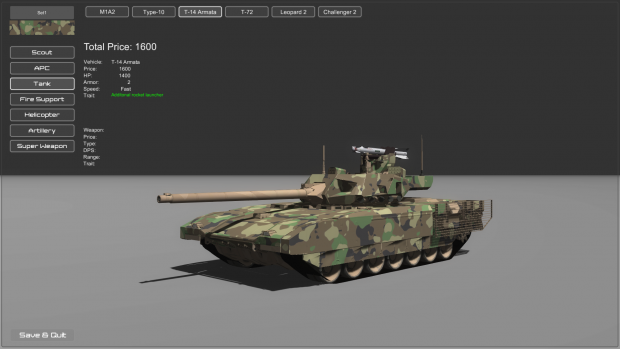 Armor Clash is an RTS game of modern warfare. It contains classic features like base building, units training etc. Players can also customize the units to form their unique armies. With realistic effects and fast paced battle, players will enjoy commanding their armored forces to break down the enemy. 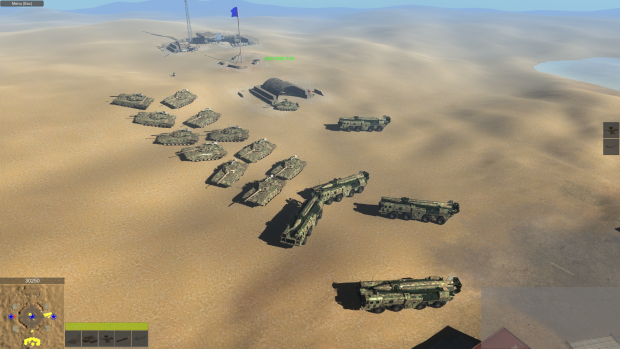 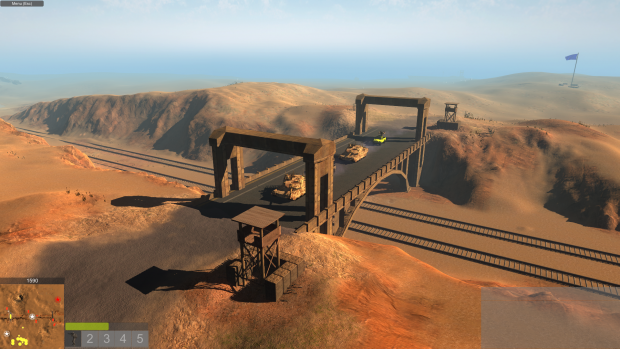 You did very well being just one guy. It was very brave resigning your job but it looks like it paid off. All the best and keep up the spirit for the last 10%!

this is insane for a one man team oAo great job!!!

look nice :) i wonder will you including infantry ? :) but really nice one