Woah, that was a jump.

This update adds Stage 5, the "highway". The heroine has just made it out of the lava-flooded underground lab, and it's a straight shot from there to the capital city. As she speeds down the highway with her fleet, enemies intercept her on horseback and in suits of armor blessed with flight. If she makes it to the city gates, the boss from the chapel is waiting with his advanced defense systems. 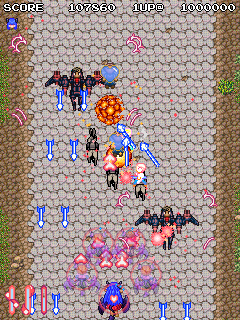 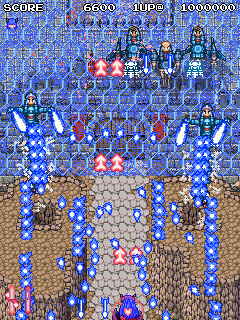 Stage 1 "demonrealm" has been redone. It is almost twice as long as the old version and features original music from RigidatoMS. The old version is still available for comparison as "demonrealm (old)". 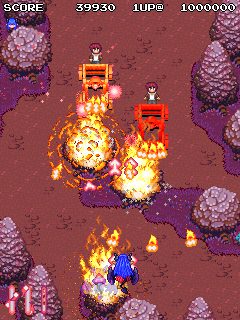 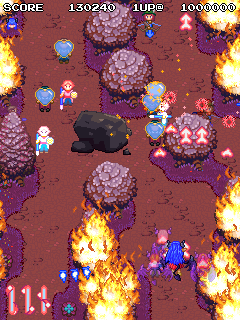 When your fleet grows past four partners, #5 through #8 will form a support team on the bottom of the screen. The support team tries to catch missed hearts and adds their power to your bomb attack. 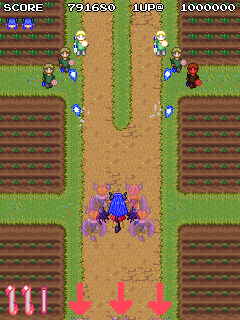 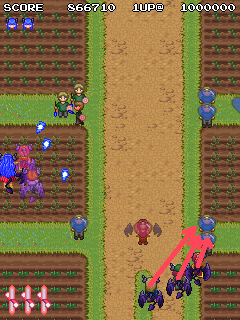 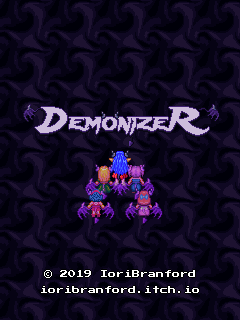 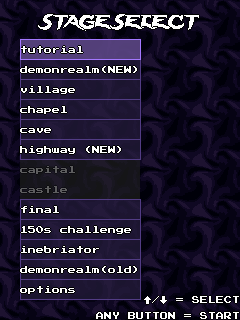 The new regular price is now $6. It will be on sale at roughly the original price for 1 week.

Finally there is a new Patreon for the game if you want to support it that way. Supporters pledging $20 or more get access to the private repository, where you can download development builds and try out levels and features as they're developing.