The exiled princess Amelia has turned into a succubus and joined the peaceful monstergirl tribe. Then invaders arrive led by her sister Angelina. Fighting back with her newfound powers of hypnosis and demonization she departs to take on the kingdom in a desperate bid to save her new people.

If you are updating from a previous version, the unlock requirements for the new content are waived, and you'll be able to play them immediately. Thanks for your support!

Snow is a flying mermaid imprisoned in the capital canal. Loosen the grate with a couple bombs, or one perfectly-placed bomb, and she can escape. She will be selectable in the Campaign, Single Stage, and Boss Rush.

She shoots sonic waves that not only penetrate enemies and cover, but turn their bullets against them. Shoot the bullets until they turn green, then they will damage enemies instead of you.

For her bomb she emits a sonic shout, throwing bullets back at enemies very fast.

Because she is slightly more powerful than Amy, she can only have half as many demons at her command. 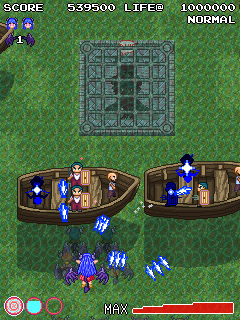 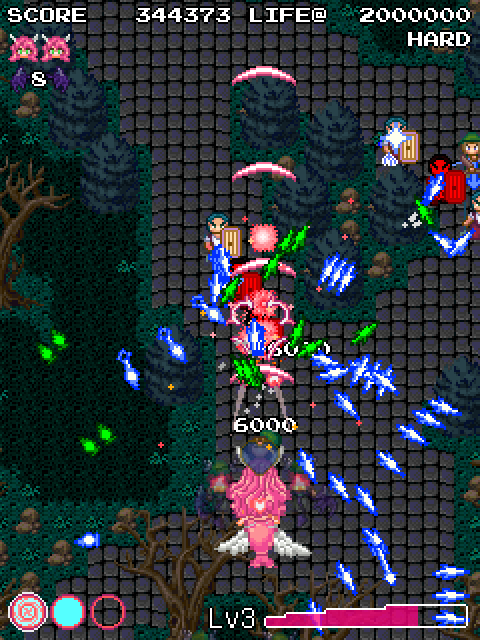 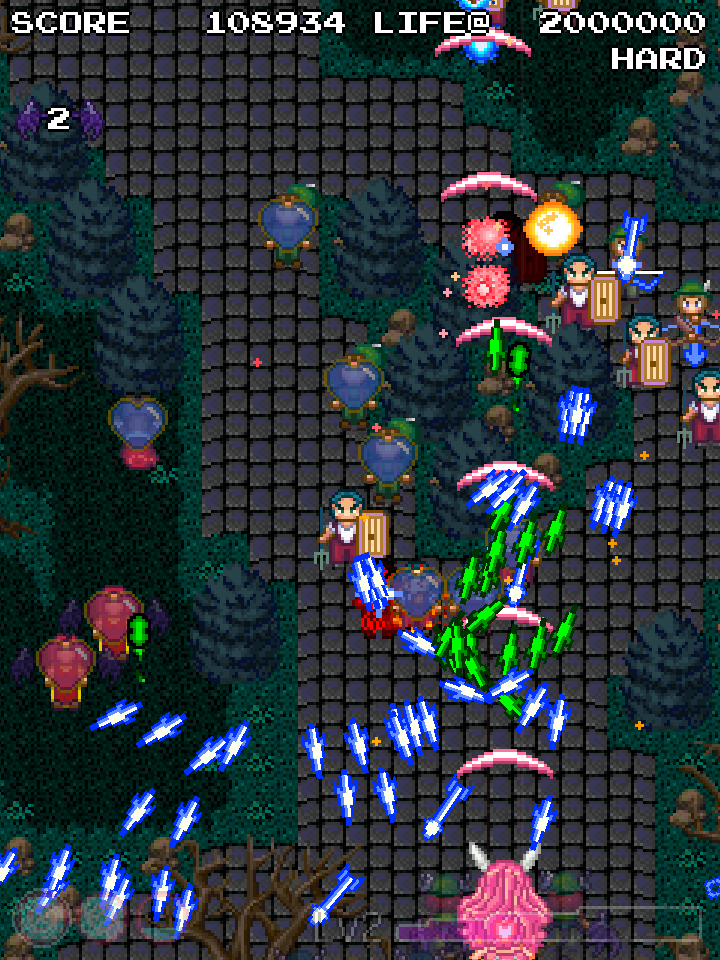 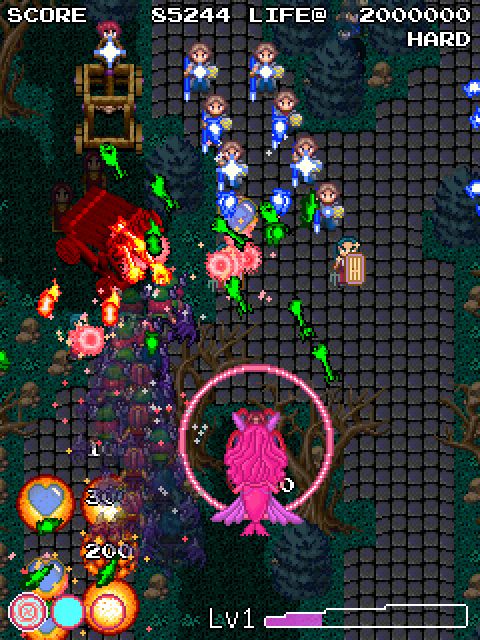 This unlocks when you finish the campaign. Starting with full resources, fight all the bosses in a row.

You recover some resources with each boss defeated, but no extra lives, except for a couple of 1UPs from later bosses.

You can earn the same medals as in the campaign stages, but there is no high score table yet. 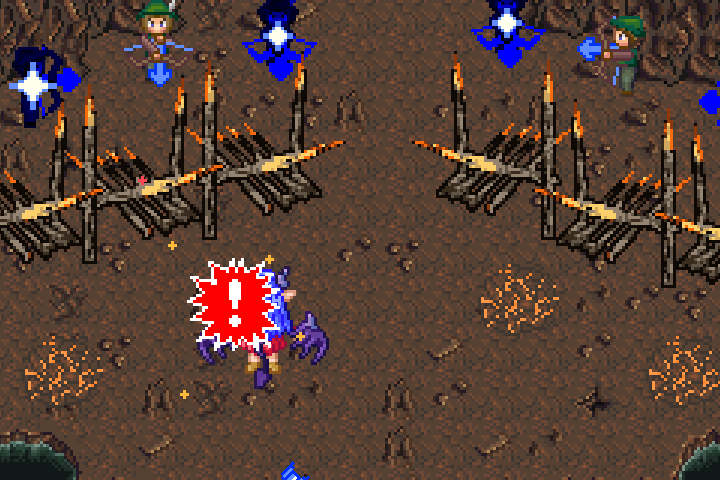 All levels are completed and the game is out now on itch.io and Steam.

The demo is now up on Steam for the Autumn Festival.

The last level is in and we're now in the polishing stage.

A lot of nice things happening on those screens! Like!