Dexxu Games is motivated, and wanting to build a high-quality game! To prove this, we have already released version 0.0.0.1 for free use! Just go to the downloads section and try it out! all 0.0.0.X versions will be free, but when the game enters alpha (0.0.X.0), AlphaFunding will start, and the updates will be more numerous! Dead Year will cost $4.99 initially, 33% off might I add, and rise once it hits beta, going to $9.99, then when its released, to full price of $14.99!

Do not fret however, as the periods between the beginning of a Alpha and Beta will be a long time, same for Beta - Release! Just know this: it is vital people buy our game, so we can get the better, upgraded version of the engine used to make Dead Year, and provide better, faster, more enjoyable updates! 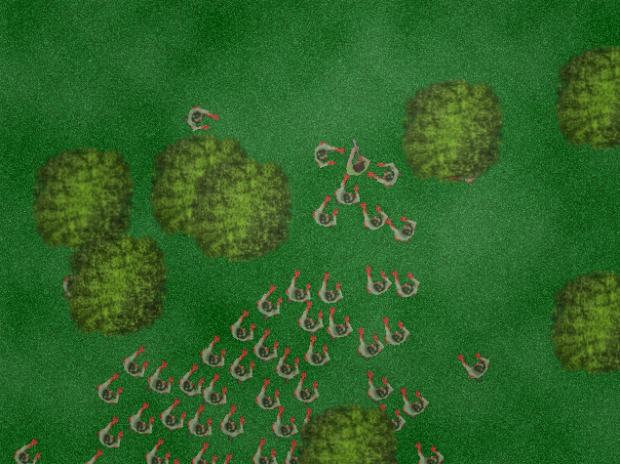 Hope everyone is as excited for this game as I am!