I know I'm bad in English but believe me I'm saying right things.

I will start from the beginning until I reached here with no success, But with a lot of fails. I started to think about game development from 2014. I know nothing about it and the tools is not available like now.

But I said to my self you have to build a castle for you from your fails and success, the knowledge will come, the success will come after this.

I were right, I start modeling a pistol in 3ds max. It was hard but I registered my first victory. 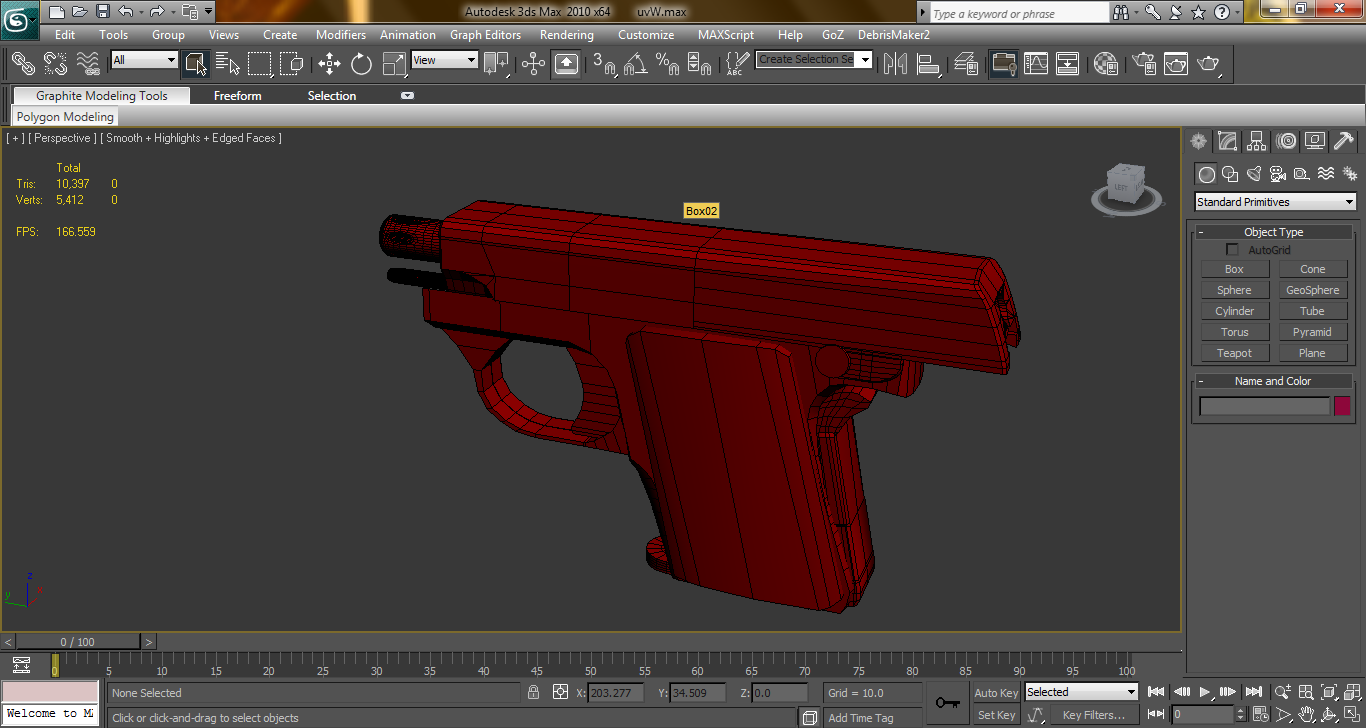 I stopped then because I don't know how to texture it, and this was my first fails. Actually I didn't try !!

The big problem for me was the game engine, because the Unity was not available as an option in that year.

So I started my trip with the c++ and OpenGL, It was very very very hard.

I started it with a bad idea and it was "A maze you have to memorize it in some seconds then trying to get out depending on your memory".

I decided it to be an android game (and now I'm feeling stupid why I chose that).

In the end of that, for the good luck I found a 3d model rigged and free and suitable for the game !

Now the time to animate it, I searched and searched until I reached for a website and I downloaded one animation (Running animation) because I just need this !!

The big question came for me "How you will put this in your game with no game engine ?", because I don't know how to read the all files, just the .obj files !! Something hits my head and it was an idea, it said "Export the character frame by frame in obj files". And I did it !!

In the end of this game "Loss in the maze", I reached for this result.

This it would be a trailer for my game :

In this point I will end and I hope I can write the next parts as soon as possible.