I am a dog that raps and is a hero in parappa town. I know karate and have a skateboard and boombox named boxy box to fight you. I learned love karate, learned the ways of the guru, I've been through boot camp learned how to drive,baked a cake, learned how to sell, rapped 3 concerts, piloted a plane, put babies to sleep, took a shit, built a guitar from scratch, learned how to do hair, put fires out, rapped my way out of hell, played games, made burgers, learned more karate, rapped about noodles, learned karate, and saved PaRappa town but not in this order. End of story. If you know the order of this or if I'm missing something you get a beard burger

No videos were found in the gallery requested. Join now to share media with the community. 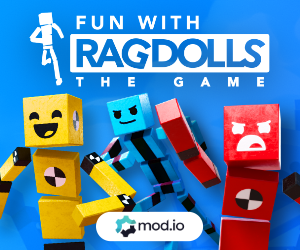