I am a big geek name a fandom I am most likely a part of it! My Life motto is: "Live short and well over long and bad. Enjoy yourself with the time you have" Or you know combine and live long and prosper. May the force be with you!

I really miss SWG. You really felt like you were in the galaxy. I like swtor, but if I had to pick between SWG and SWTOR I would pick SWG.
Reaching out to EA/Disney/Lucasarts and SOE/Sony will get attention, but it's unlikely they'll do something about it. Here's the thing there is this emulator in works which doesn't just mimic the game as it was it adds new stuff: Project SWG 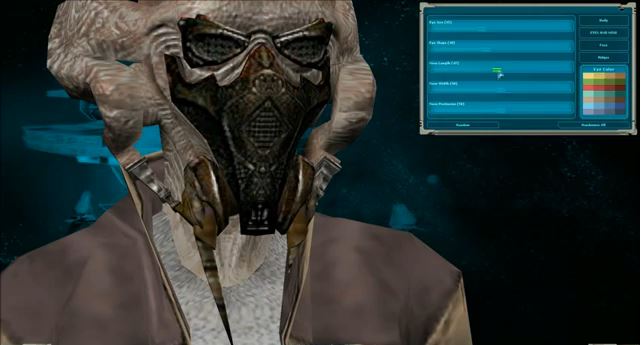 I want to bring this emulator to attention because I want it to be sucsesful actually have a lot of people playing. You can have simple stress-test beta now if you want, but it will take time before the game will trully be back. If you are familiar with modding and that kind of work and loved SWG please contact them to lend a hand. The more people on their team the faster the project will get a long. 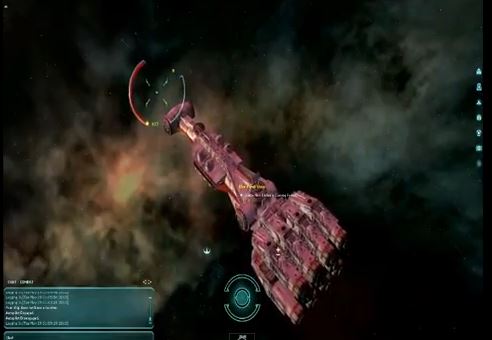 Anyhow the imporant thing is! Join us in supporting and waitning for SWG's return!
Facebook.com
projectswg.com

Lucasfilm insist on that they are there for us! If we reach out to Disney/Lucasfilm/EA and Sony in a large enough number perhaps there is a thiny chance that they will give SWG the same chance that SWTOR gets, a Free to play (F2P) option or give some of the real game codes to Project SWG.
We all know the truth, SWG was cancelled only because it would make SWTOR's chances bigger for success.

Star Wars Galaxies often referred to simply as SWG had a lot of excitement pre-launch just like SWTOR, the game launched in 2003 to a huge success competing strongly against WOW for a long time, until the NGE. SWG's base game was called "An Empire Divided" it was followed by 3 expansions: "Jump To Lightspeed" came in 2004 which introduced a combat system that was popular all until the end, not only ship to ship and mining but also big space battles against Star Destroyers or Mon Calamari Cruses.
The Second pack was "Rage Of The Wookiees" Which notably included the planet of Kashyyyk and Cybernetic player implants
In 2005 the launch of the last pack "Trails Of Obi-Wan" which notably included the ghost of Obi-Wan, the planet of Mustafar and HK-47 from the popular Knights Of The Old Republic game. 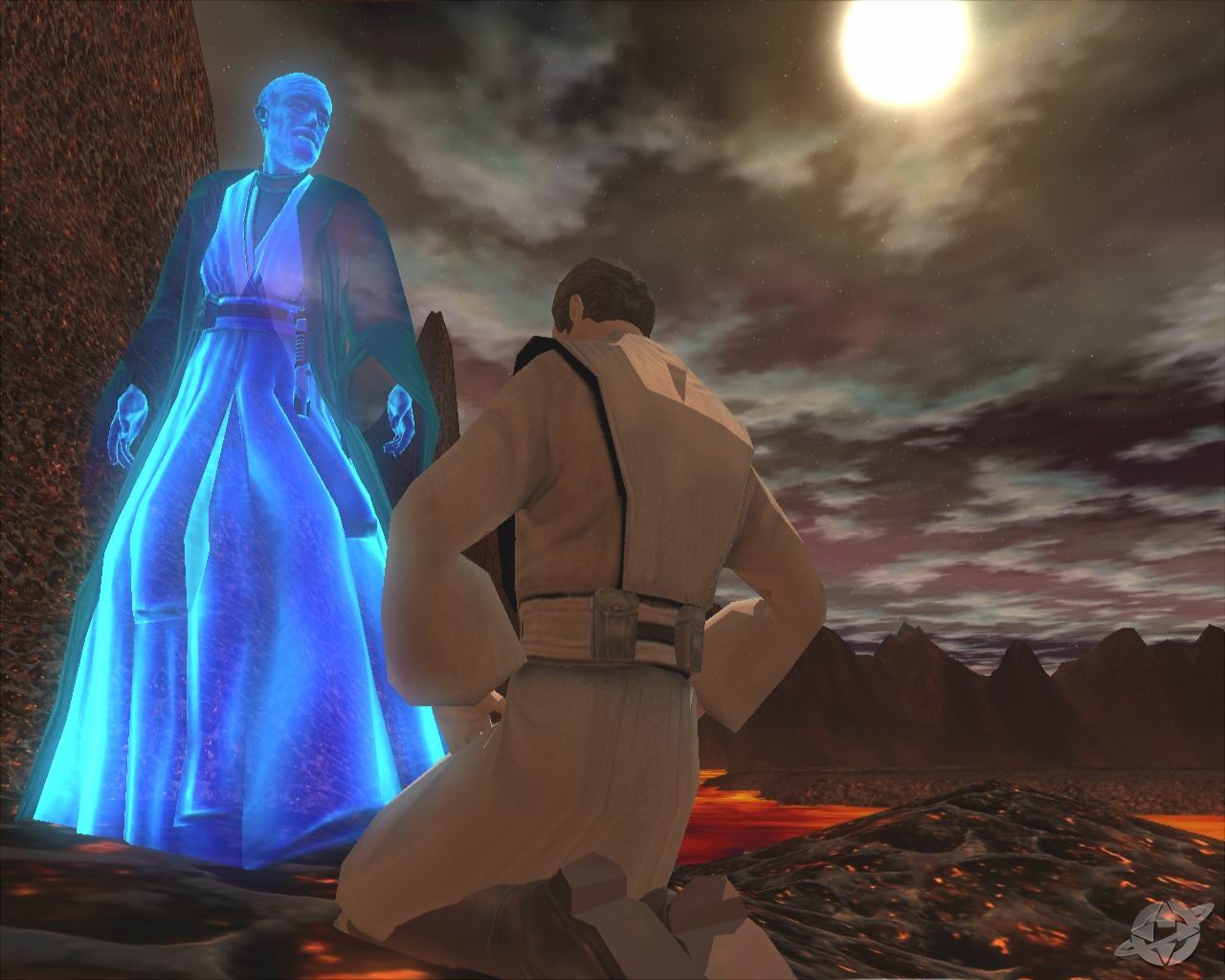 Shortly after "Trails Of Obi-Wan" the NGE was added in the game many people left and demanded their money back because of the big game chance. (look further on youtube and so for the details) SOE stood for their decisions which led to a downfall of the population of the game, but it still was going on for 6 years with the population accepting the change and people coming back and new players that didn't even try pre-NGE gameplay. Things like "The Battle of Hoth" and "Trading Card Game" were popular addition later on. Officially the game was cancelled in December 2011 because of low population and no profit, which for us that played the game in the late years know is a lie, the game was cancelled because of SWTOR. 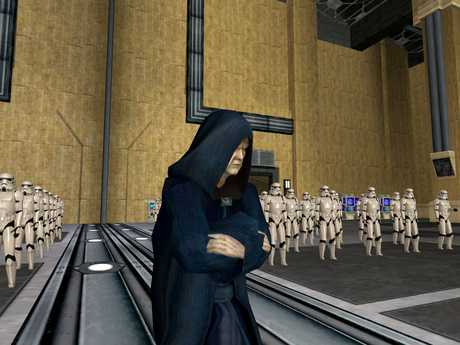 What Are We Going To Do?

The closure of Star Wars Galaxies was in contradiction to previous statements by LucasArts representatives going back as far as 2008 when LucasArts executive Tom Nichols stated regarding the development of Star Wars: The Old Republic: "We have many other features planned to support Star Wars Galaxies. We see no reason why the two games can't exist together." Lucasarts did close SWG because it wasn't up there with World Of Warcraft when SWTOR was going to begin, they lied to us. We need to do what we have in our power to bring the adventure back, it will make it if it goes F2P, Personally I think SWTOR is a good game but I miss the adventures of SWG as well. Project SWG is something but it isn't the same since it's a fan creation and not official.
Twitter Campaign:
We should approach Lucasarts and Sony/SOE with trends like #SaveSWG #Bring_Back_SWG #SaveStarWarsGalaxies 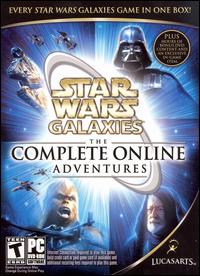 My current avatar is Travik Qualdrom my Agent in Star Wars: The Old Republic

Ki-Adi Mundi: "Oh."
Obi-Wan Kenobi: "That is a gift Anakin rarely bestows, I assure you."

Rex: "Tell me who gave you the orders to attack us."
Waxer: "It…it was General Krell. *cough* He sent us to these coordinates to stop the enemy. We

thought they were wearing our armor. *cough* But…it was…you…"

Ahsoka: "For a guy who moves slow, you always seem to get ahead of me."
Tera Sinube: "The value of moving slowly is that one can always clearly see the way ahead."

Anakin Skywalker: How come I'm the one getting caught all the time? It doesn't look good.

Ahsoka Tano: You let him get away?
Anakin Skywalker: No, not get away excatley just...(Ahsoka Tano gives him a look) ah come in, anytime...

Obi-Wan Kenobi: Oh no I'm enoying this far to much

( From episode 1.11 "Dooku Captured"
I tink this is a funny scene because it hint's back to how Anakin was torwards Obi in Episode 2 ) 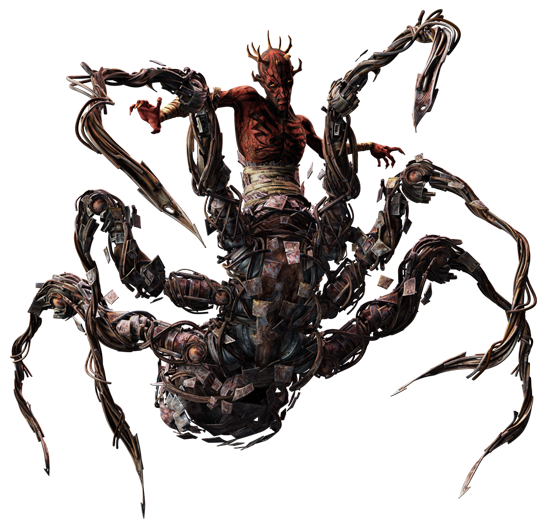 Darth Maul: Our combined strength will be rewarded and Kenobi, this Sith pretender Dooku and

all our enemies... Will fall.

Ahsoka: Hondo! What are you doing here?
Hondo: I have brought you a gift. 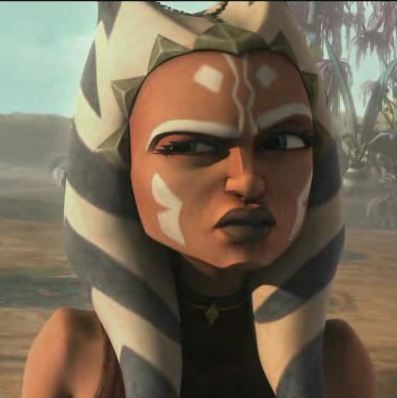 I don't know why but I just really like the look on Ahsoka's face here...
These 2 pictures are from the chat above.