This week, P0tato Studio made the following changes towards the game, Polaroid:

These changes are introduced to further polish our game and push it towards a bug-free and well-presented build. The original backstory plotline didn't convey the story very well, so we decided to reveal more information and context so that our players can follow along easily. Additionally, we hope the polished visual elements and newly added feedback can provide a much smoother gameplay experience. 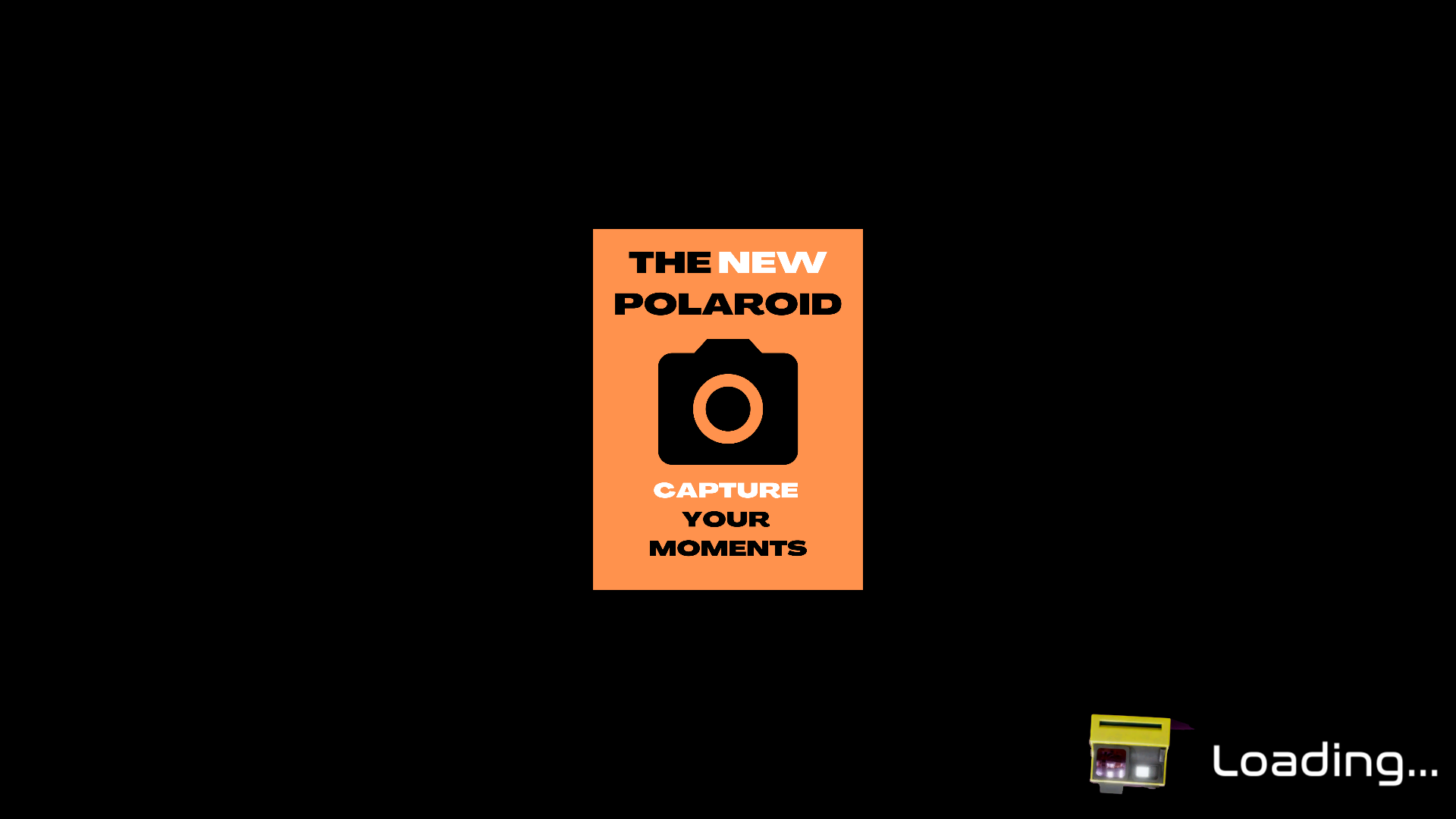 Screenshot 1: the transition scene between levels. 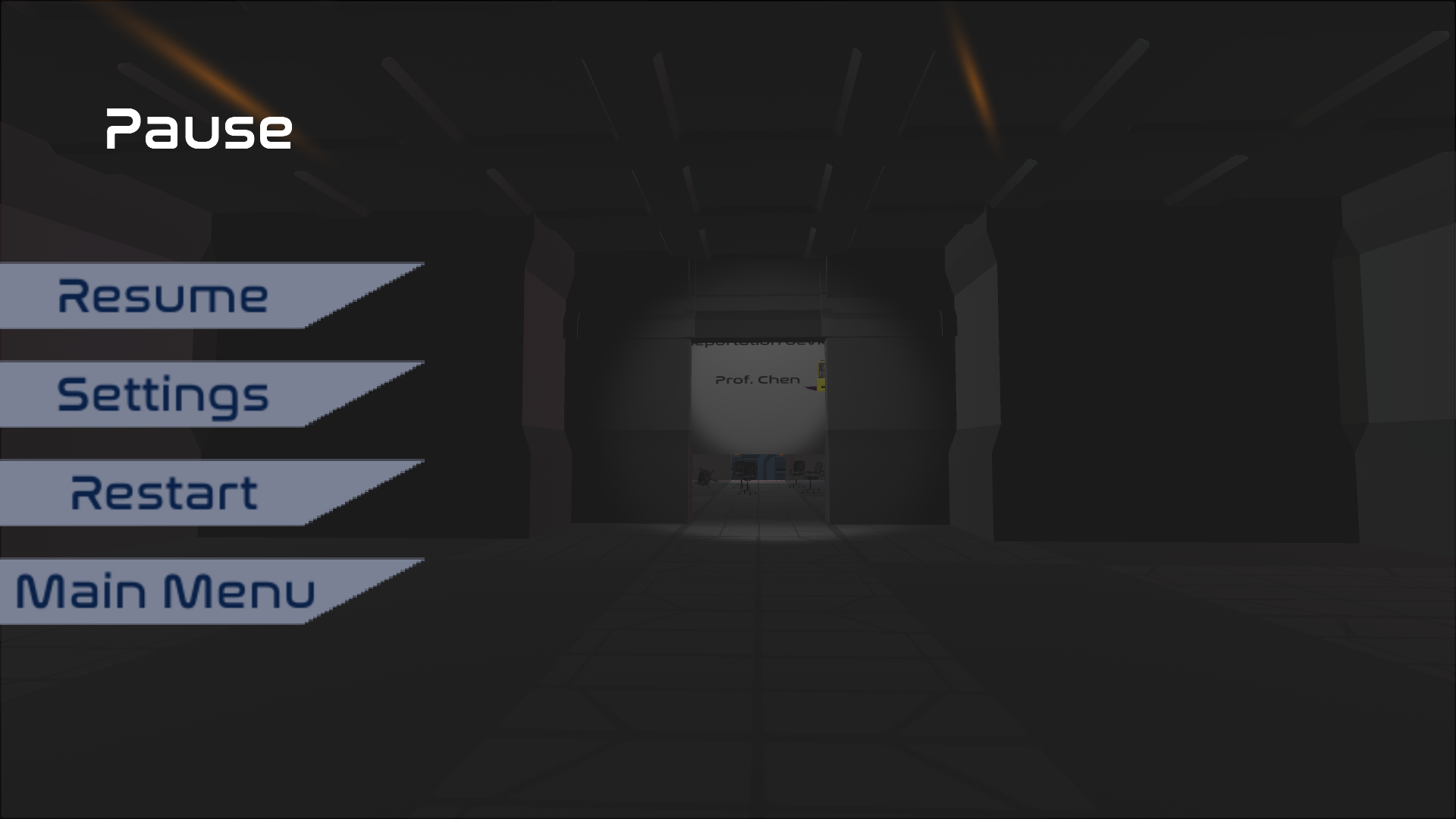 Screenshot 2: the new layout of the pausing menu 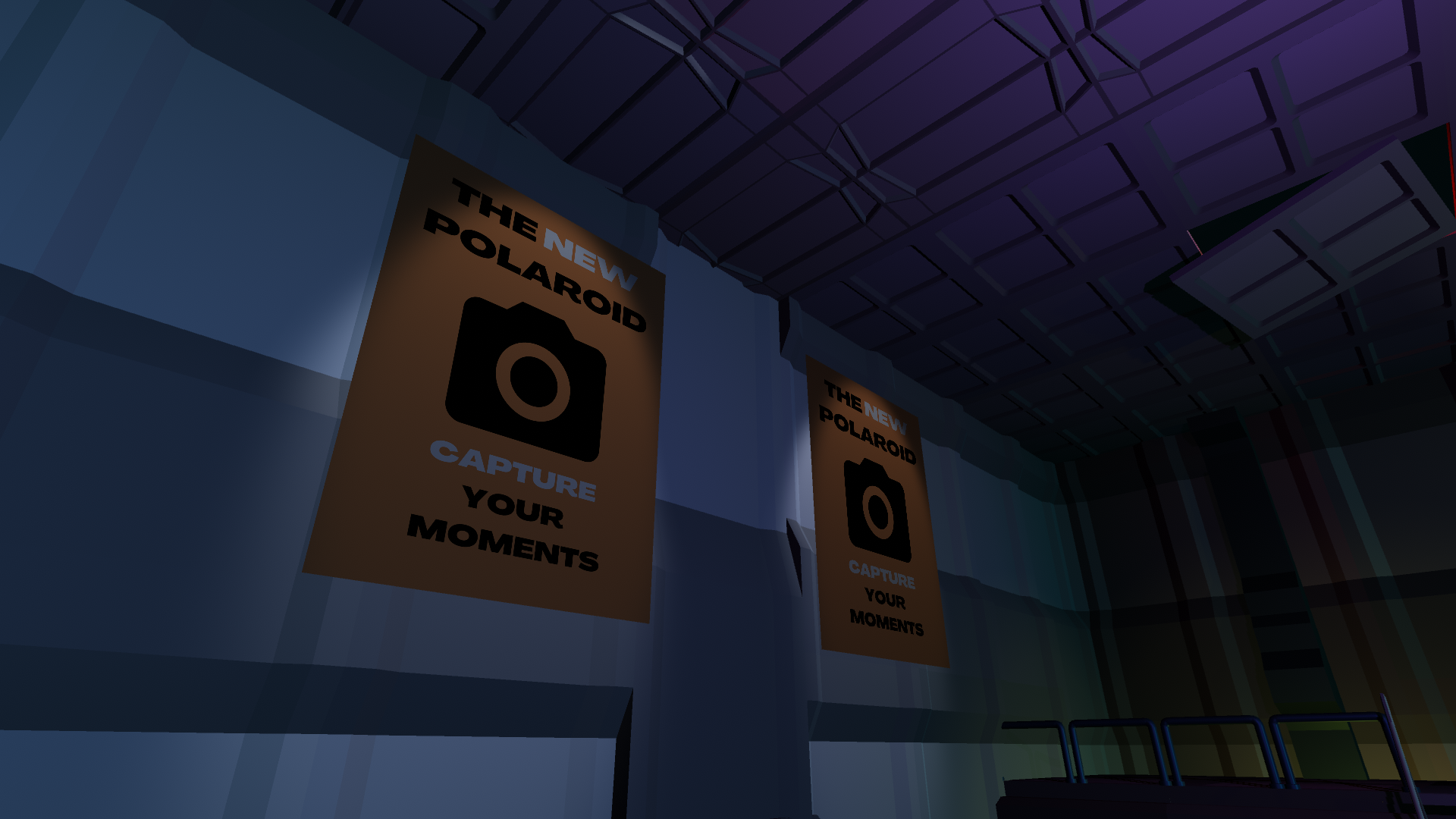 Screenshot 3: the poster in factory

Next week, we plan to: