Can't believe it's already been a year since Project Smallbot was released on Desura to played by the public! I'm happy to see lots of people of different race, age, and gender from entirely different countries download and play my game. I've worked hard on it and am still pretty proud I even managed to complete a project like this by myself for the first time, despite my lack of knowledge in game design. Thanks to this game I've learned more about making a game, and the process of making one. Along with that I can take what I learn and make an even better one... which is why I decided to do just that....

I've been teasing my very small fanbase for some time now with some images (well i wouldn't say fanbase... more like people that like this game enough to actually be excited for my next one). Im just gonna let it out but BIG SHOCKER (not really) BUT IM MAKING A SEQUEL!!!! IT'LL BE BIGGER, BETTER, AND BOSSIER (foreshadow) THAN THE FIRST GAME!!!!

If you didn't see the latest update for Project Smallbot I've added a new secret ending for when you beat the Smallbot Challenge...

Im not gonna show it here but trust me it's something to look out for. Let's just say it kind of reveals the new story and reveals some plans and secrets I planned for this new game. I'll do my very best to continue blogging about the development of this new game, and will even share some screenshots when ready. But for now I'm just showing you what's to come:

An actually story with a bit of mystery in it

more then just 4 main levels for each new playable character :-)

MUCH MUCH MUCH BETTER GRAPHICS!!!! well at least bearable 16 bit like graphics

How with one game did I manage to do all of this you asked? Well I was gonna make this game with Game Maker Studios like I did with the first game... but I then discovered and tried out an engine called Clickteam Fusion 2.5 and since then been in love with this engine. It's not for everyone but it sure does the job well for me and is one pretty easy to use and powerful engine once you get the hang of things. How powerful you say? Well ever heard of popular indie games like the Escapists, Five Nights at Freddy's, and Freedom Planet? Yes? Good...

Anyway, because it doesn't require lots of coding and a much better level editor than GM, I can finally make my passion projects and proceed to make the best games I can make. I'm hoping to get really far with this game and engine as well so I can improve for the better, while still making games that are enjoyed by everyone!

I'll end this with a few screenshots that'll at least show you one of the beginning levels. Remember this is very very very very VERY early... i mean this image doesnt even have an actual background scene yet let alone foreground, but still it'll give you a small taste of what's to come (and also shows that I've gotten better at actually making a 16 bit sprite for a 2D game... :P) 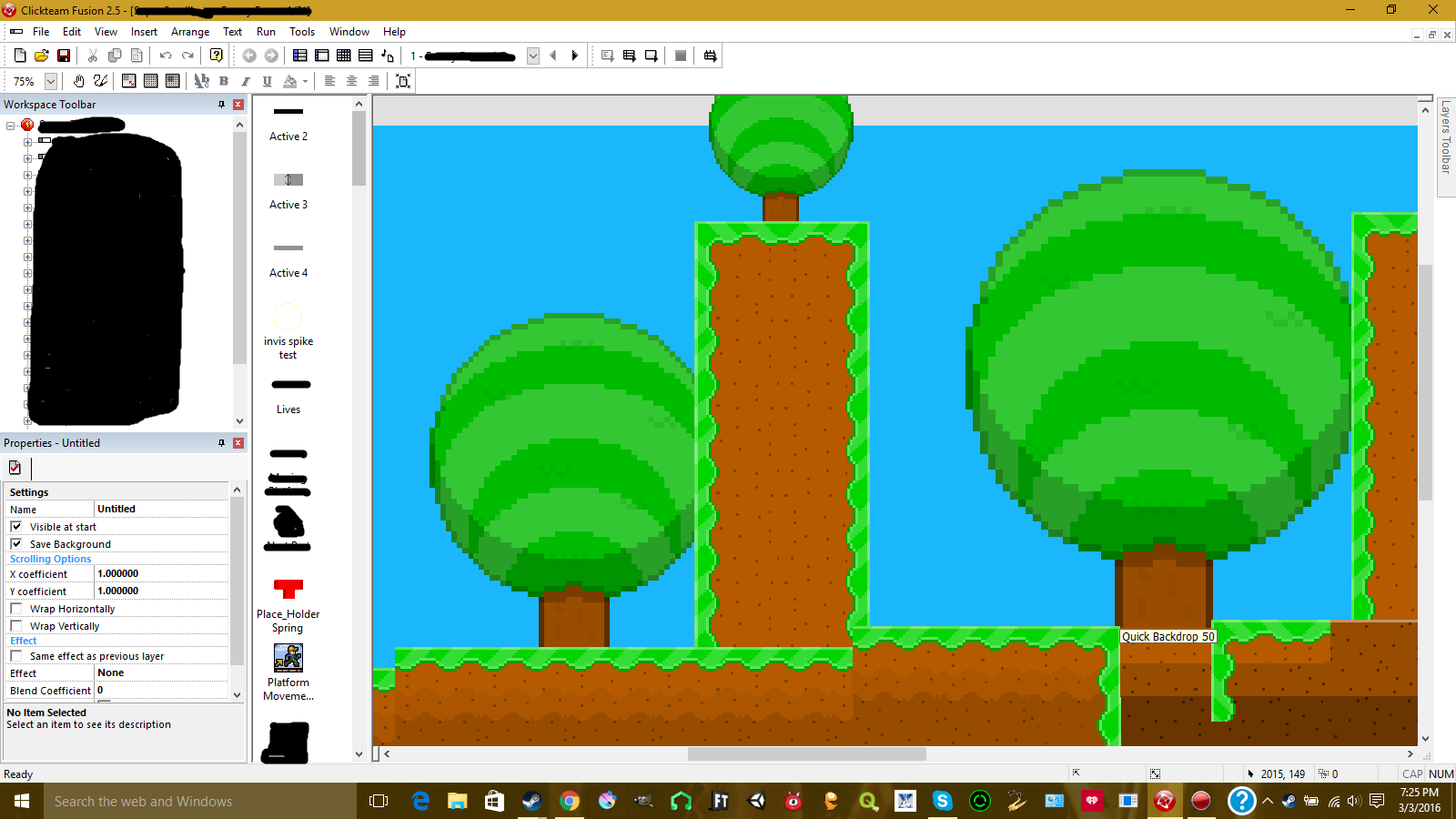 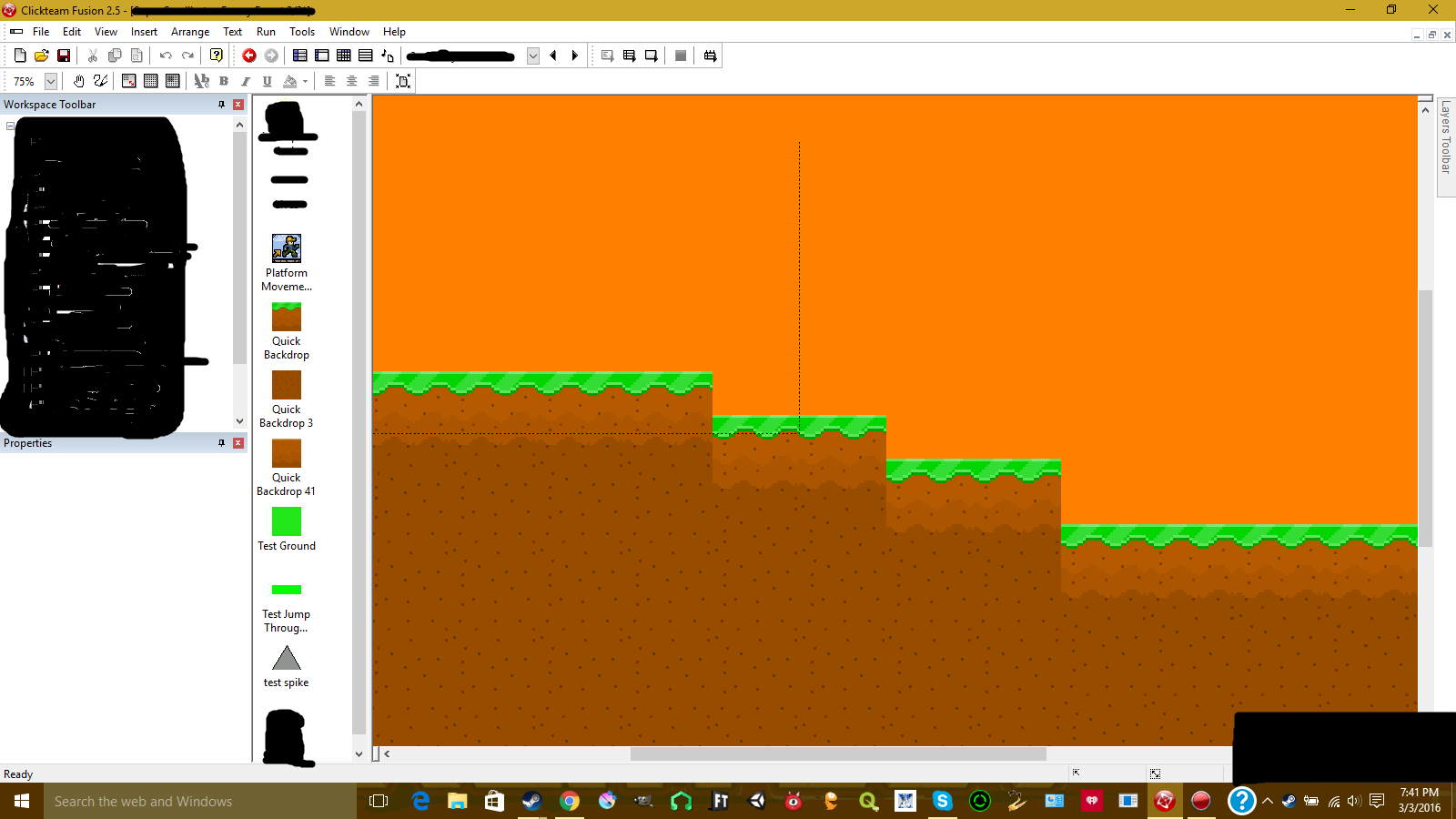 Again, very early screenshots and might not be final but it'll do for now I guess. I'll also make a new page dedicated to showing off the new game once further into development sometime in the future, but for now enjoy these blogs...

Lastly, Thanks for playing the first Project Smallbot! Im hoping the sequel does much better and will be satisfying for everyone! 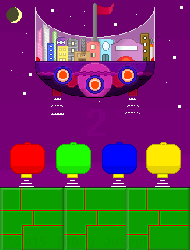 see you all in the future!

Welcome to the 5th Annual Indie of the Year Awards. An epic celebration of indie games for developers and players, with the years finest chosen by you...