We’re fed up with Free2Play made for sucking money on endless gems. Our purpose is different. We want to bring more exciting stories to this world using games!

We decided to change the name of our game Adoption. Why? 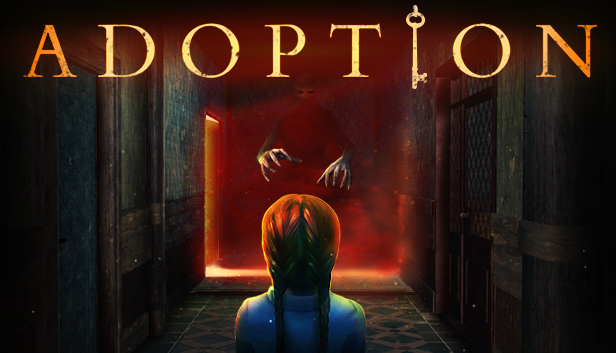 Not so long ago, Gwyneth sent an email to us. This woman has adopted children, one of whom is experiencing incredible difficulties with the knowledge that he’s been adopted, and he even has suicidal thoughts because of this. Gwyneth is very concerned that her child is suffering. Here is what she writes:

“I beg you to change the name of your game. It is not only inappropriate in combination with pictures in advertising, but also dangerous for an incredibly vulnerable group of children. Although I am grateful that you do not express any negative views about the very word “adoption”, but using this word in the context of a lost child is harmful, as is the image. Foster children often blame themselves for the terrible things that adults have done to them. Therefore, any images that contain the word “adoption”, a child, and scary/evil images are a danger to them. ”

A little bit of history. We are working on a horror game, where a player as the main character has to help a little girl find her mother. Yes, the art and screenshots on the Steam page are not the most bright and shiny, but this is the essence of horror games - to make you scared.

We came up with the name Adoption, guided by the opinion that the word itself has other meanings besides the word “adoption”, such as acceptance, approval, implementation, transition, introduction, recognition. That is very important for the lore of the game because we wanted to make the name meaningful and unique (so that it will be also easy to find on Steam)

But what about us? Should we have a tenacious name, stand our ground, prove our point of view... or listen to Gwyneth and change the name of the game, thereby also do a good deed?

We are an indie studio and we can do whatever we want. So, discussed that a little, we decided to meet the call of a worried woman and leave Adoption in the past. Our game director, Ian, started to think of a new name and at the same time suggested an idea: “Let's ask Gwyneth how she would like to name our game?” A couple of days later, we received her answer:

“Thank you so much. I really appreciate this will create a lot of additional work and is a big sacrifice on the company's part. I have asked a number of people for suggestions. I think the best one I've been told is Loco Parentis. Other suggestions are Deserted or Isolation. I have also asked people to make it known on adoption forums that the name is changing as it was being talked about and I wanted people to know how caring and concerned you were as a company when I contacted you. Many thanks, Gwyneth”

We’ll tell you a secret that we didn’t hope that Gwyneth would suggest the perfect option. After all, it was important to take into account both the uniqueness and the game’s concept. And in general, it should sound interesting. We opened the letter and read... “Loco Parentis”. Wait, is that Spanish? No, it's Latin! Wait a minute, it's a Latin term in English. Well, what does that mean? Googling...

"The term in loco parentis, Latin for "in the place of a parent" refers to the legal responsibility of a person or organization to take on some of the functions and responsibilities of a parent.

Or, in other words, “be responsible for a child while the parents are absent.” This applies to teachers, for example, or nannies.

This name fits the game perfectly, conveys its meaning, and Latin... All in the best traditions. And the voice of the people is also taken into account. So, that’s the story.

Soon you will hear more news about Loco Parentis. 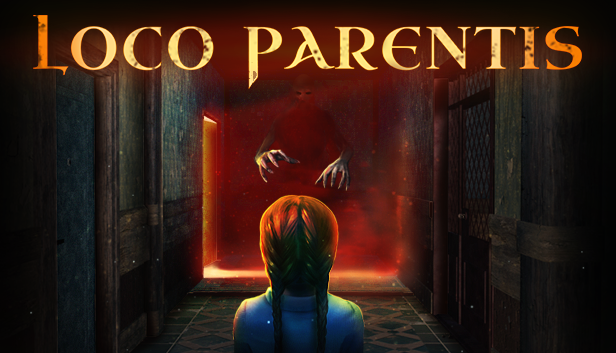 The new gameplay trailer of Adoption!

Protocol demo is available for all

A developer and publisher of adventure games including Protocol.