I'm a games developer from the Netherlands! I mainly am working on space games, as space is my passion.

Developing a game - The path so far

this is a blog about the past development of Star Apocalypse.

I would firstly want to recommend this for everyone to read. It's quite a lump of text, but it is worth it!

Also, I would like to thank Ninjadave for his help on making this article easier to read.

Well, Star Apocalypse has had several stages, all taking place during the pre-alpha state of games.

Here are the stages which Star Apocalypse has gone through already, or is going through now. I use names which I made up myself for these.

I will go through the several stages here.

This phase is one of the most critical phases of making your game's concept. I had played various space games back then, which formed a part of my source of inspiration. This is the phase which will form your main game ideas, and finding the right mix is critical. 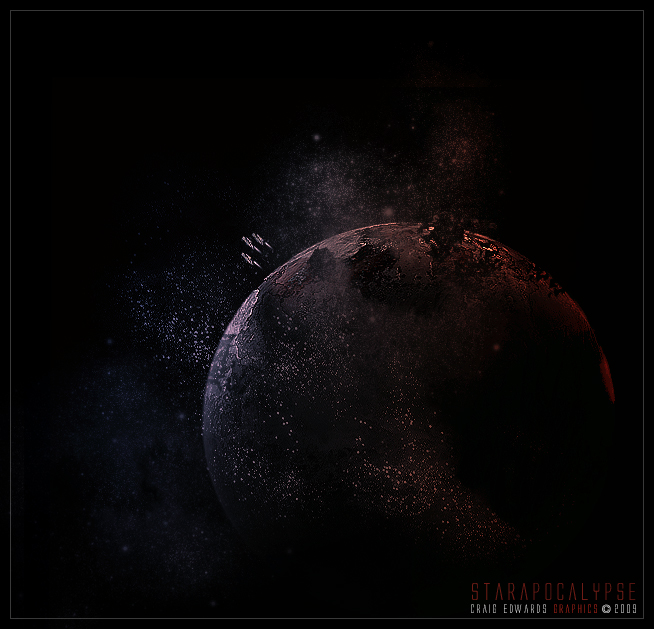 You can't do this phase on your own most likely. You will need friends who can tell you what's good and what's not good about your thoughts. This can give you fresh views on what you are planning.

Once you've picked out the good ideas from this, you can go to the next phase. For Star Apocalypse, this took 1 year.

This is where you actually start forming the core gameplay of your game. It is very important to keep an eye on what's fun and what isn't. Combine the enjoyable parts, and remove the annoying parts.

This stage is also critical, and your friends will still play a big role in this. You might have a superb idea about a certain gameplay elements, but the majority of your friends says it's not enjoyable. This can give you an idea of how your market is going to be.

For example, you could ask your friend like "Hey, what do you think of including the ability to be able to retrofit a ship to any other ship?". If they respond like "That sounds awesome!" you know they like it, but if they say "Well, how is that going to work?" they aren't convinced immediately. You need to explain then why you pick that system for things. Make sure you can explain it very well then. You could go like "Well, this enables you to turn merchant shipping into a sort of makeshift battle vessels.". This is an example like how this is with Star Apocalypse. 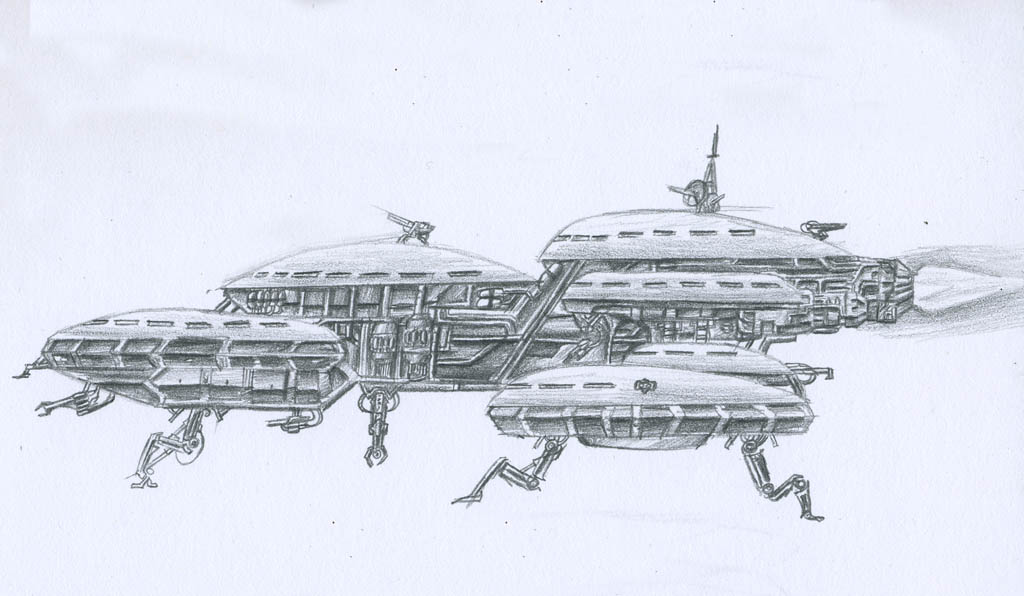 Star Apocalypse had the ideas solidified fairly quickly, but when the knowledge was updated, the concept was also updated. This caused this process to take fairly long with Star Apocalypse. It might have improved the general concept though.

Once you have a rough overview of your game written down, it's time to go to the next phase.

This phase is where you lay down the exact details on how your game is going to be. This is not the easiest thing to do, but it makes things far easier later on.

During this phase, you can start working on a basic rendering & sound effects engine (or look for one which fits your concept).

During this time, you also start looking for people who can help you in your project.

Star Apocalypse's problem was that I didn't have any clear programming skills. My only skills were in PR. This is a SEVERE PROBLEM (note the capitals). Don't think you can stick it out long without having any skills which actually can give clear results in development. That was the main fault which I've made in Star Apocalypse.

Alas, I got some people on board, and we went to the next phase.

This phase is actually a phase which can be very enjoyable. You start getting the first results of development, being basic rendering, sound effects, graphics, etc. 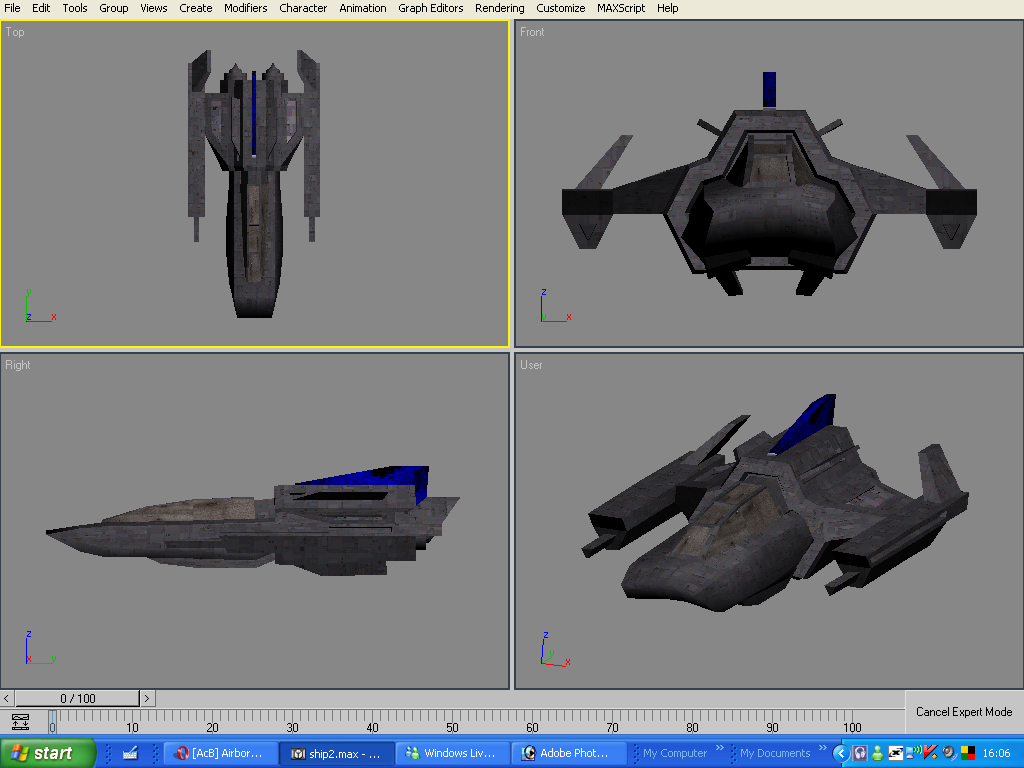 Star Apocalypse had a team of about 10 people working on it. And we had results rolling in steadily for a while. This isn't causing the problems. What causes the problems, is if you hit some hard times.

This is what happened with Star Apocalypse around 2008. We were facing a tough choice (I can't recall what it was about) and no one knew the direct answer. Infighting in the team started once several members wanted to change things completely. I wasn't quickly enough to intervene here, showing my weakness. Skilled devs started to leave the team.

By march 2009, the team was practically empty, save for a few artists. This is the point where many developers quit their development. I didn't. I was still filled with energy, willing to bring the concept to a full blown game.

At this point, you really need to feel how strong your self-motivation is. If you can feel it, you can stick it through. If you can't, you lose a wonderful set of chances. I started looking to what I needed, and I found the answer: Coding skills.

I knew a fair bit about Delphi by this time, but I needed a more refined language. This is where I started working on my C# skills (by june 2009).

In the meantime, I practically got kicked back to the refined concept stage. It doesn't feel good or motivating to be kicked back, but if your drive is strong enough, you will stick it through (as I said earlier).

I also had decided not to bring new people into the team for some time, and keep the artists on standby. This has improved the survival chances of the project drastically. You can follow your own plan, and have no one asking "When do you have the next prototype ready?" or questions like that. Your only responsibility is to yourself.

After my C# skills up to good levels, and the first results started streaming back in, I finally managed to get to the next phase. 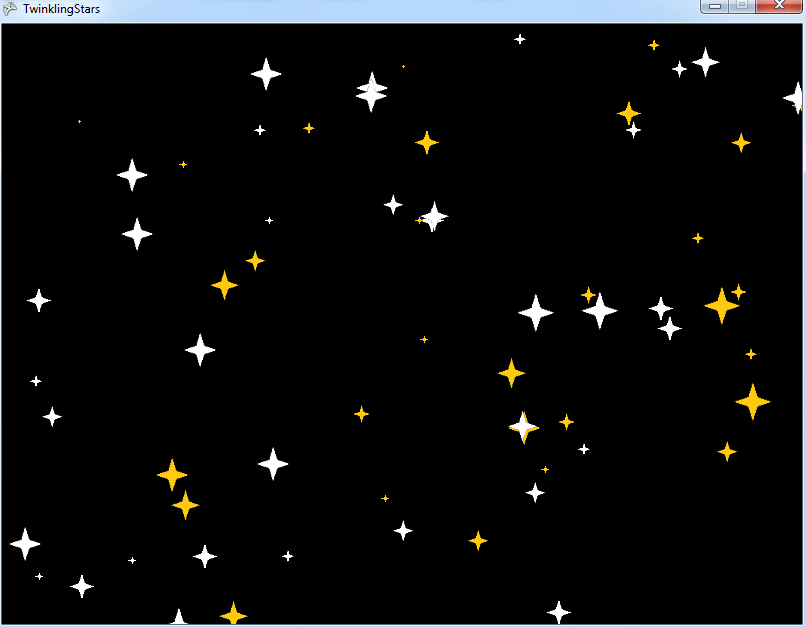 This phase is a phase where you really get a real engine pieced together. The results can be very satisfying, like can be seen on the video at the bottom of the article.

I don't have experience in working as a team on this phase. Working on my own here has been very satisfying though.

The game is starting to get really shaped, and this provides alot of moments which stimulate your will to stick it through.

This is it, thanks for reading! Feel free to watch the video below, showcasing my render engine for Star Apocalypse.

Darkmatter Development is a community of developers, which develops indie games. Our main goal is to share information, in order to prevent common errors...

hey. Thanks for the watch on Grand Strategy: Space War!

np :) I liked the intentions you have to take the game to. So gladly done :)

I'll try not to disappoint!

You won't disappoint me. I know how hard it can be to make a game. Especially a 4X game. The closest I've been so far is a total conversion for Haegemonia (called Vector Prime). So I am happy that you at least take initiative to develop a game.

That would be a real-time 4X game, correct? (using Star Wars' ships)

Well, sort of what sins advertised years later, but a bit smaller scale in terms of map size. But free movement between planets and more action-oriented than a full 4X game. Call it rather RT4X with 4X being the lite version of 4X.

Hey, ummmm I was woundering if you could help me with an issue I was having with the Prophecy mod for Haegemonia - The Solon Heritage :)