3D Space RTS fan. Searching for life outside the homeworld :) 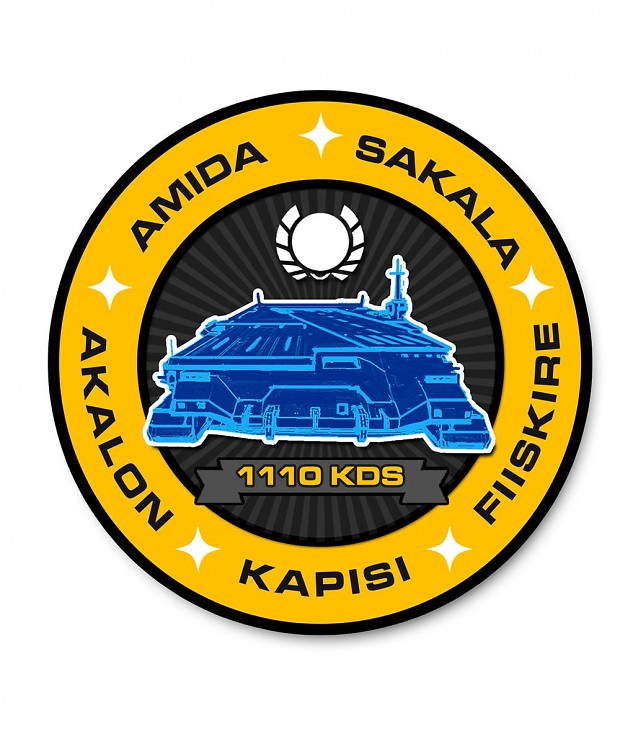 So, in HW:DoK we had Northern Coalition, it had 5 super land carriers that were ruled by S'jet and Siidim for sure, Naabal and Soban most probably, and... Sagald (Mevath Sagald was one that discovered Guidestone, if you remember)?
According to LAV pilot names, it's another one big kiith to deal with - but it's strange that there is no mentioning about it in HW:DoK Expedition Guide. If it's Paktu, then it's strange, there's no mentioning about them in the game, except for kiith insignia on the roof of Epsilon base hangar.

Anyway it would interesting to get a little bit more information on that.

But about carriers:
"The Sobaan-sponsored Sakala was the first carrier of this design to clear the constructions yards in late 1105 with the Kapisi following two triads later. While the Kaipisi is being fitted for Operation Khadiim, the Sakala has served in combat operations nearly non-stop since her inaugural shakedown patrol and has already earned distinction in two major offensives against Gaalsien raiding formations. there are plans for eight other Command Carriers in this class with Nabaal and Hraal claiming construction priority for the next two."

Sakala (Siidim) is launched 6 month earlier, Kapisi (S'jet) - 3 months earlier. Next two will be Naabal and Hraal. One more already has name. And 5 more to come. Cool.