Wings of Prey is based around the large-scale aerial combat and ground military operations of World War II. Players can participate in some of the war’s most famous battles piloting fighters, battle planes and bombers across a range of thrilling missions. There are six theaters of war to engage in – The Battle of Britain, Stalingrad, Ardennes, Berlin, Sicily and Korsun' representing the main airborne battles of World War II in Europe. Wings of Prey also boasts an all new damage effects engine as well as advanced environmental visuals enriching the game play. Wings of Prey features hundreds of airplanes taking part in air battles. The unique environmental engine also produces highly detailed, realistic landscapes that allow players to see breathtaking ground support actions. 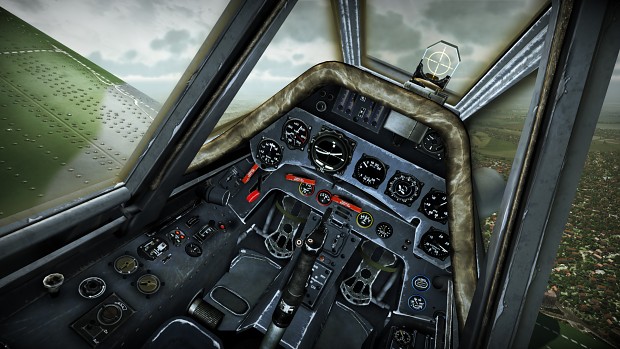