"Westorm" is a 2D platform game, featuring a group of cowboys (and a cowgirl). The player can choose a variable number of characters (according the level) to play with them one at a time. The player will travel through different environments, fighting against several types of enemies, and of course: bosses.

Hello fellow developers, today I'm starting to write about the development of "Westorm", a fast paced run and gun platform game, with 2D art and we hope, an exclusive soundtrack. Some history about it: we began with the game on the last days of 2015, with an almost totally different idea. We wanted a more realistic art, and more strategic levels. But after actually trying some preliminar levels, our artist (and game designer) showed us a tiny character, funny and "badass". And "Westorm" had a new form, and a new world.

So, we had the new art concept, and with that on mind we did a prototype, using Construct 2. We just wanted to feel how the character should be controlled, his movements, etc.

And the prototype was really nice.

One thing: funding. We use to work in some projects for clients, but even with that we couldn't afford a long term production, so we thought in talking with some of our good old sponsors (we used to make flash games), and voilá! we should have what we're looking for... err, nope. Not so fast, they were interested, in a flash version (yes! flash!). So if we wanted to do the game, we should have to do it also in AS3.0, ok, so we did a proper proposal, designs and development schedule. And again, not so fast... after many meetings, they backtracked, in another post I'll tell you more about it. The thing is, we couldn't get funds (we are still looking if you're interested, ;) ), but we don't want to abandon this project, so here we are, with an even more ambitious project, why? Because we want to do it for the Steam platform.

Yes, we still have funding issues, but we have more experience in how to get it, and one of the most important thing to do is this: write. To look for you, our future player, to build the game with your help, your feedback, even with your network (more about this in future article). So, what's next? The next is to start sharing our daily (or weekly) work and advances since day one. 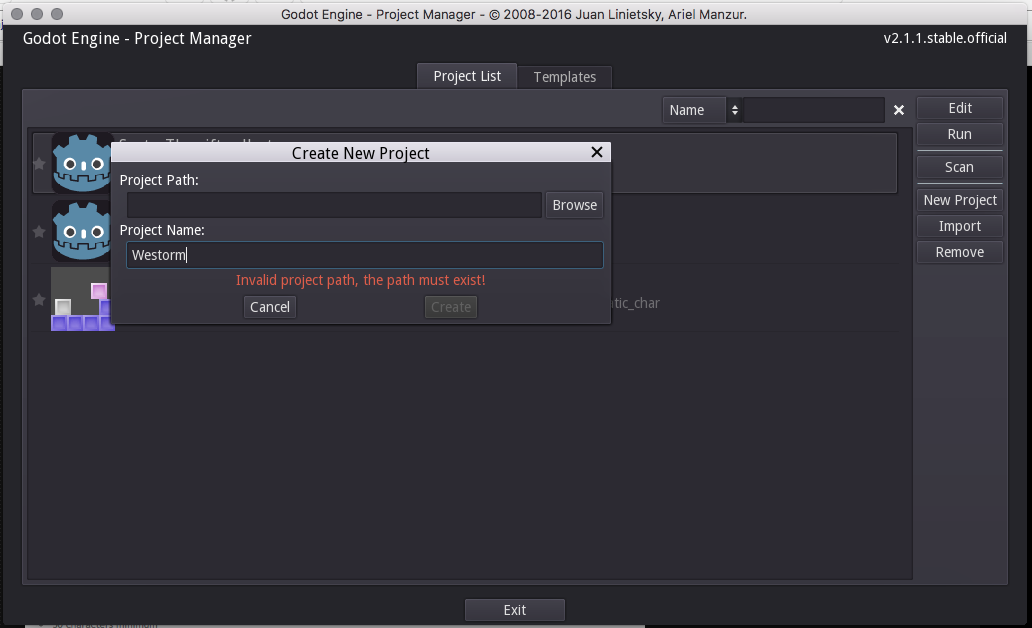 Day one? Minute one!