Lace up your cleats, sharpen your skates, and grab a helmet as you step out of the tunnel and onto to the field, hardwood, and ice in “VR Sports Challenge." Experience your favorite sports like never before: call the plays and lead your team to victory as an all-pro quarterback, drain threes from around the horn as a hot handed shooter, knock the ball out of the park as long ball slugger, and lock down victory on the ice as an impenetrable goalie. “VR Sports Challenge" puts you into the heart of the action exclusively on the Oculus Rift. 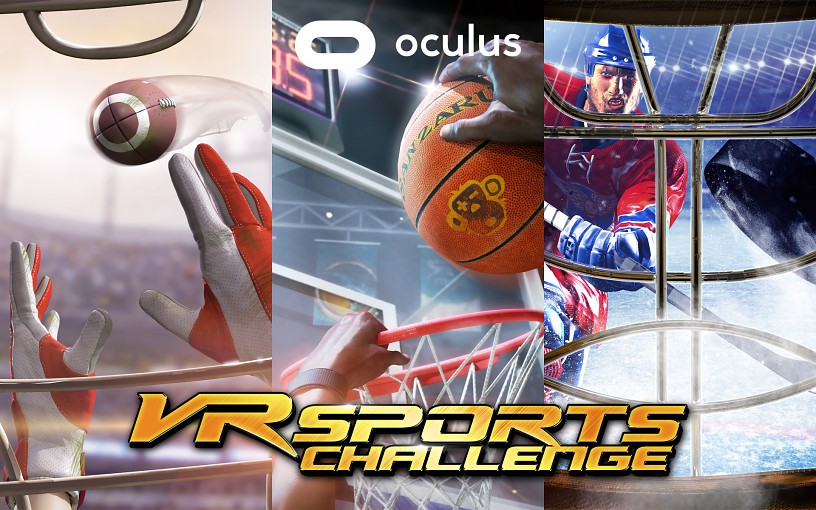 With the Oculus Touch pre-orders now live across the globe, it’s time to take a closer look at what you’ll actually be getting inside the box. Along with a Touch controller for each hand, an extra sensor, and a Rock Band VR attachment, you’ll also be getting two free Oculus Touch games.

One of those games, VR Sports Challenge from Sanzaru Games, is one we haven’t seen much of until now. It’s a variety pack of sports games, much like Wii Sports was for the Nintendo Wii. Included are four sports: basketball, baseball, ice hockey, and American football. These new screenshots showcase some first-person American football, showing you choosing formations and getting an overhead view of the playing field. 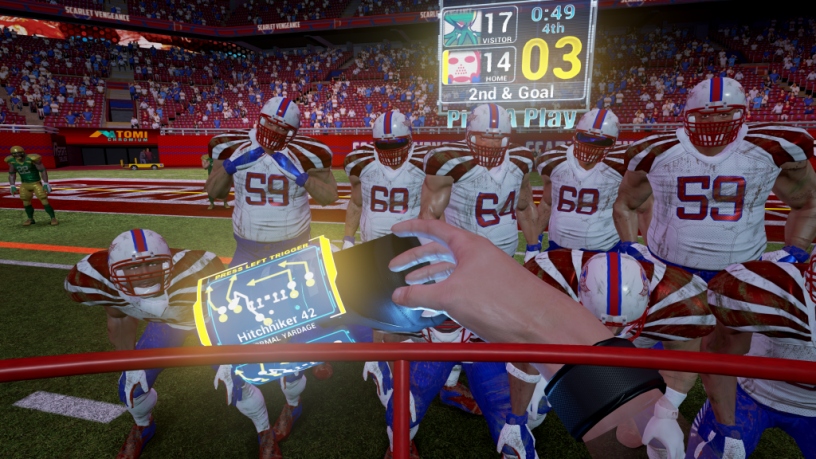 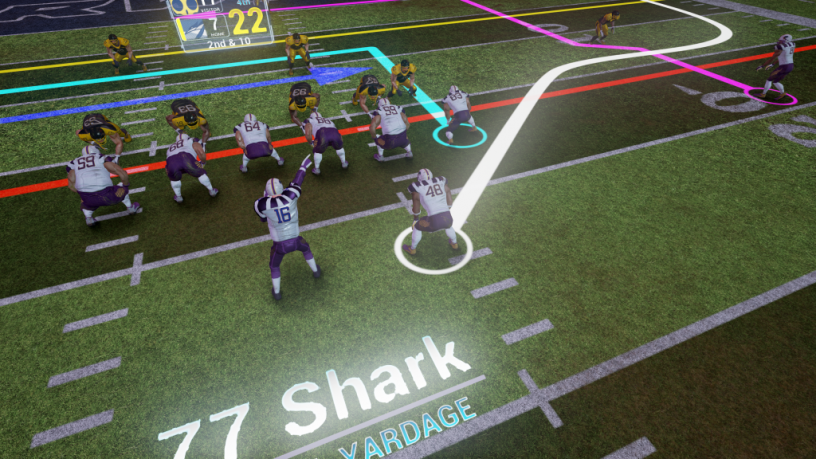 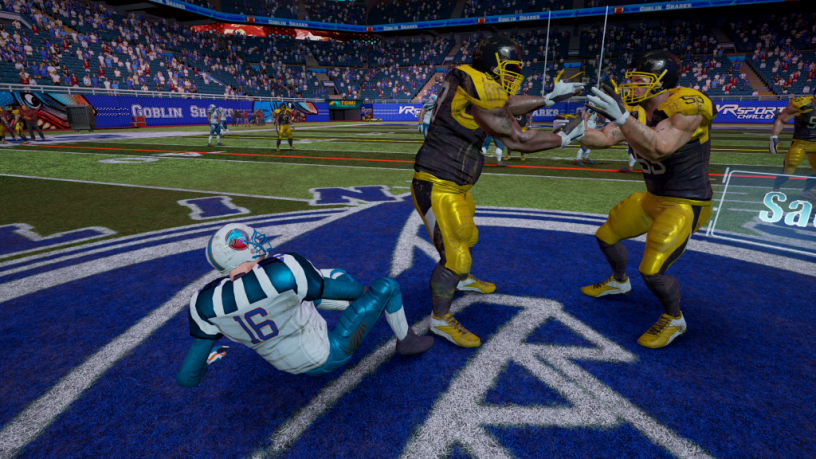 UploadVR has some gameplay footage of the football mode in action:

We expect more media from the other sports to be revealed closer to the game’s release. VR Sports Challenge ships with the Oculus Touch on December 6. Pre-orders made now are expected to ship from between December 6 through to December 15. Over 30 other Oculus Touch games are expected to be available within the controller’s launch window. 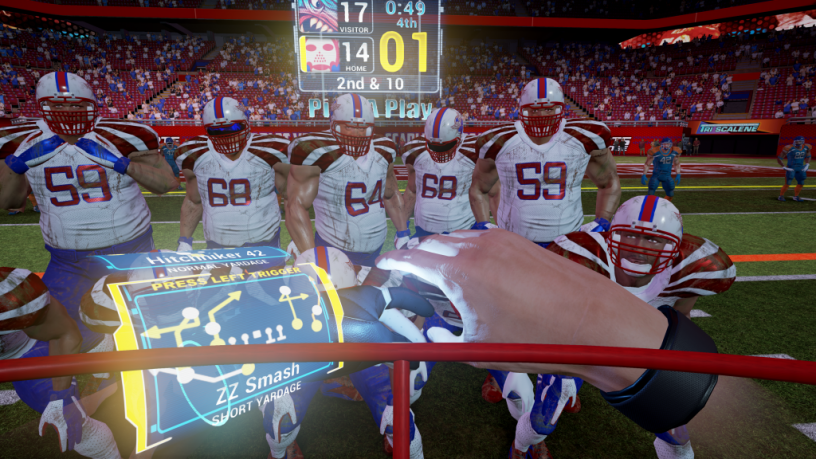