Don your VR headset to explore the Vistics computer system. Once inside the system, jump and dash your way around the world while using your headset to find new paths to explore in this Award Winning 2.5D virtual reality platformer.

Don your VR headset to explore the Vistics computer system. Once inside the system, jump and dash your way around the world while using your headset to find new paths to explore in this 2.5D virtual reality platformer. Designed and built exclusively for virtual reality.

Vistics began development when Scott came home from E3 2014 as he looked to a build "holodeck". In grad school he quickly realized that it would be physically impossible to build a "holodeck", the game lab machines weren't up to the task. He looked at Lucky's Tale, a demo he played at E3 2014, and quickly began developing prototypes for a 3rd person virtual reality game. One rough prototype stuck with him from a friend who suggested that he should explore the concept of taking classic gameplay of a 2D platformer and bringing it to virtual reality. Scott was told this was a bad idea, but he kept on working on this prototype as he believes there is no such thing as a bad idea only bad execution. There was a problem, there was no machine that could be a virtual reality development station, this would end being a huge engineering challenge. He had to figure out a way to get the game to run on computers that were 60% slower than the system requirements for the Oculus Rift. This hardware limitation drove all of the design choices. For design Scott looked to his love horses and equestrian to come up with a two headed design for the player's avatar and camera. If you were looking down while horseback riding you would end up down on your ground yourself. This central core loop idea that drove the design of Vistics. The camera system used to reduce effects of motion sickness of in virtual reality came from a fall off a horse while jumping. The art of the game came from students of Scott’s old equestrian coach who is now an art professor at Lesley university. Ian Davies, Nicholas Krauss, Brandon Hatcher would help fleshed out the world design of Vistics. 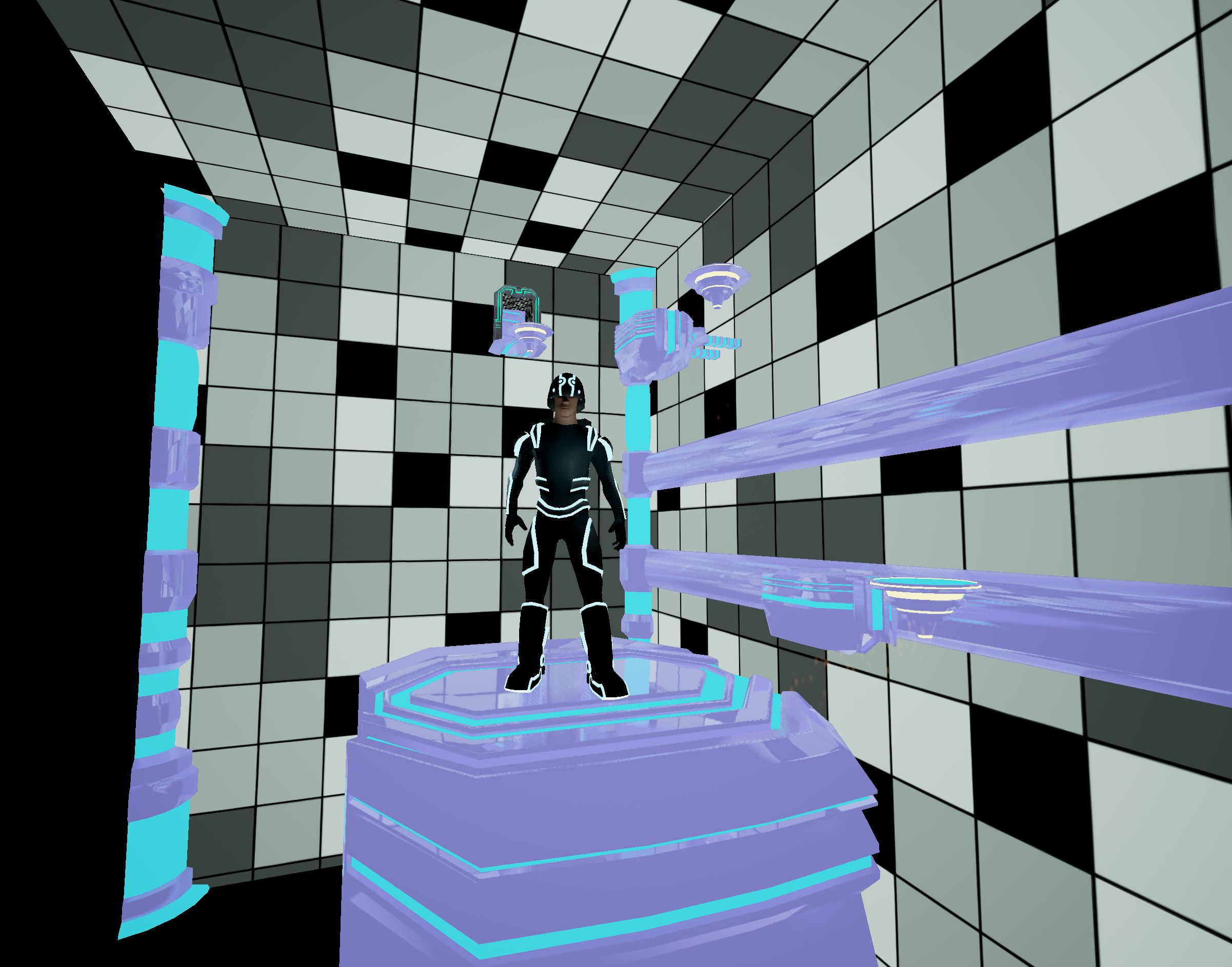 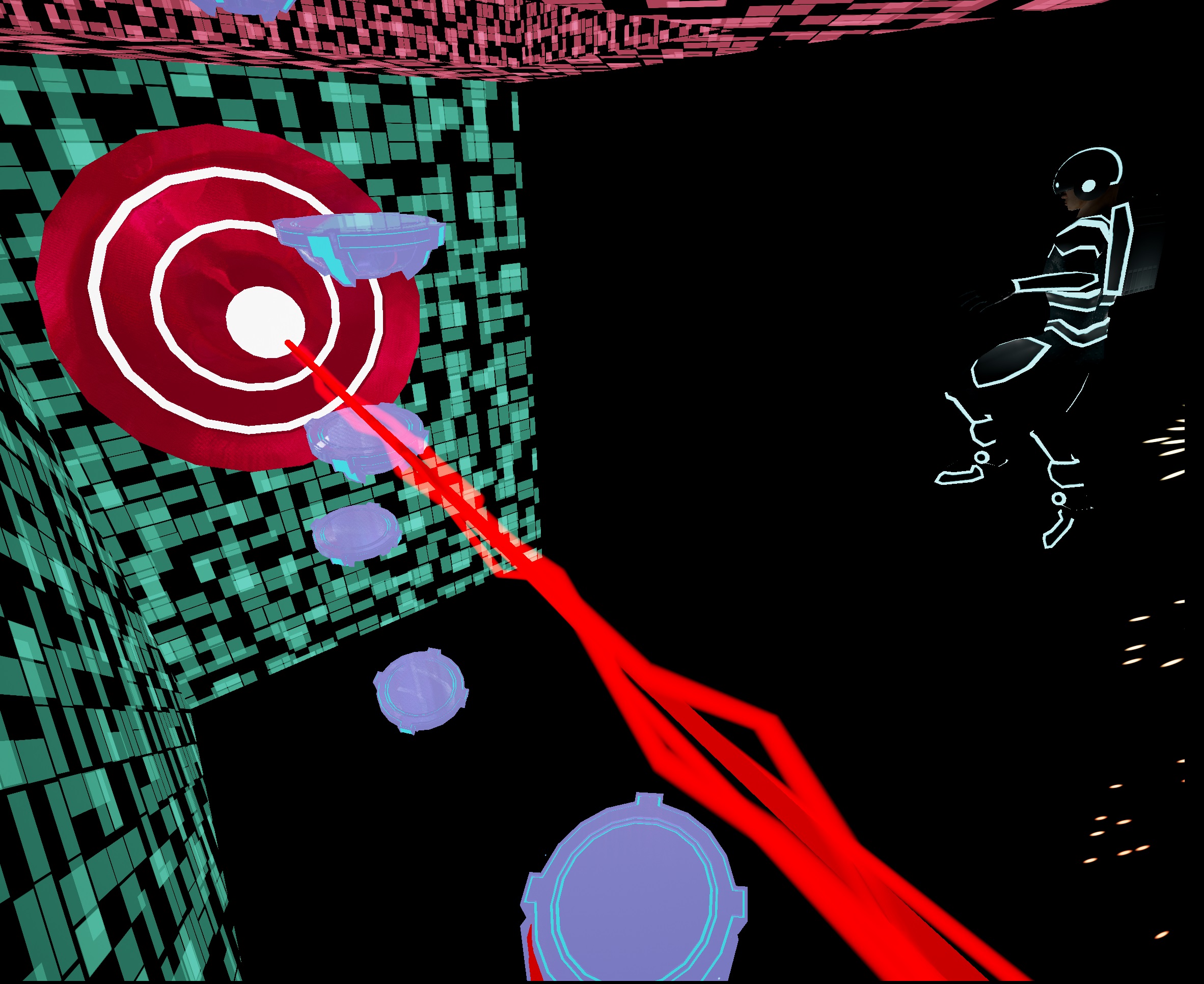 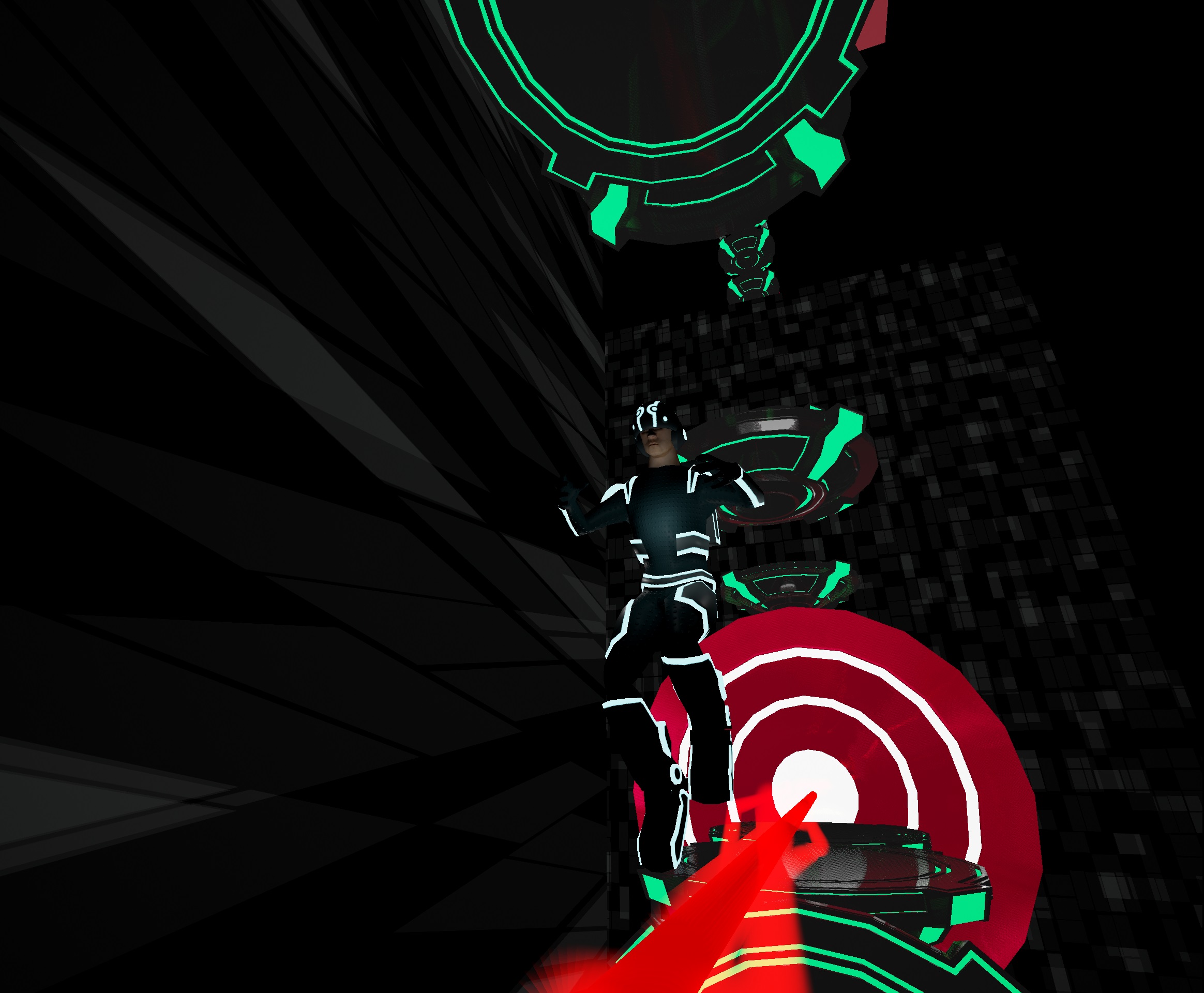 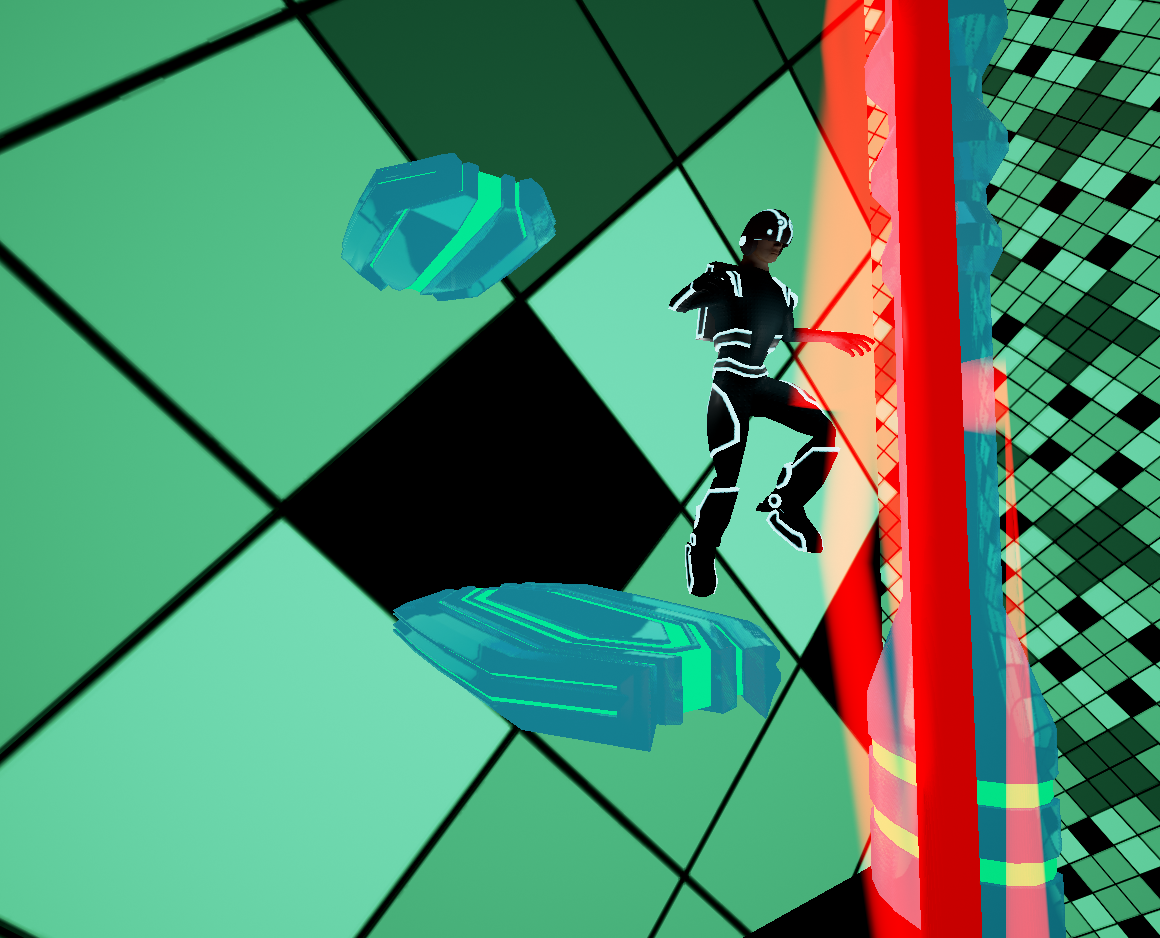 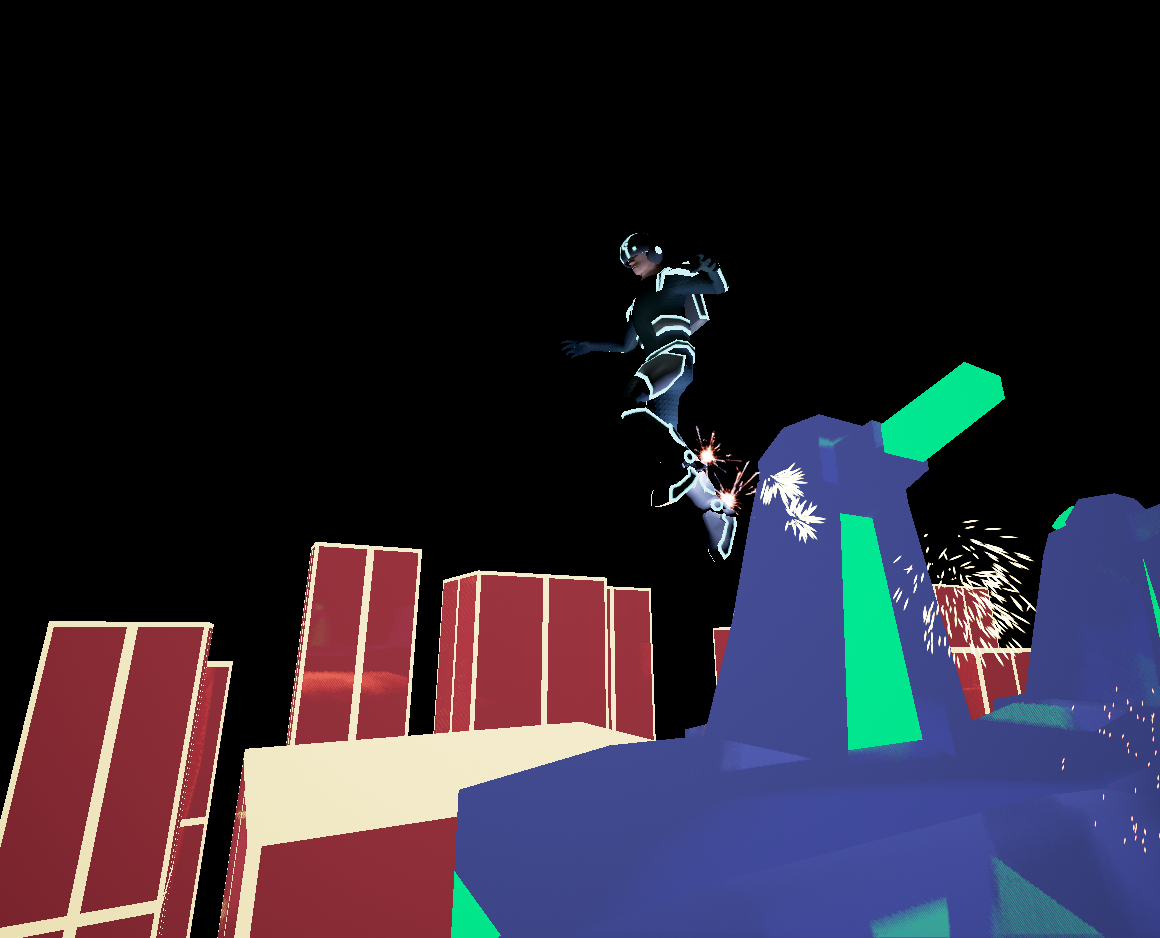 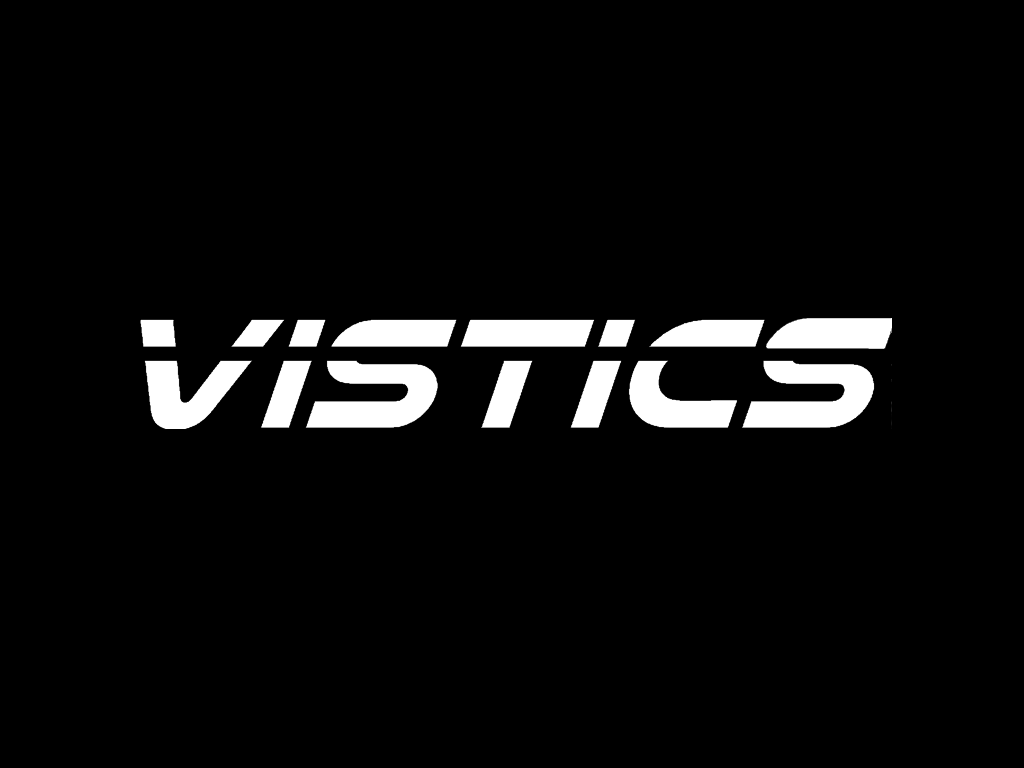 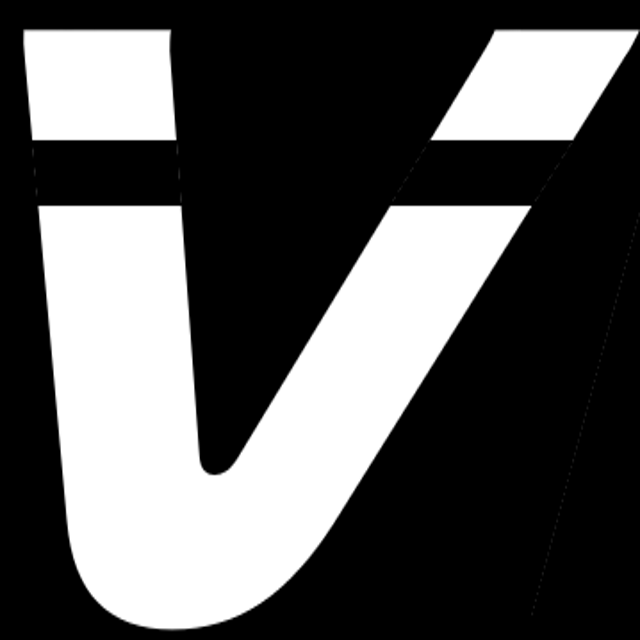 Boilerplate
Dundee's Games is an indie game studio that creates games for new technologies. We are currently focused in the virtual reality game space. The Founder's past project have been feature in the Boston Globe and Boston Museum of Science