Urban Tale is a realistic, vibrant and unique RPG that will allow you to fulfil your dreams, and pursue your most wanted goals in life.

Version 1.0.8 is now Live and bring some major changes to the game!

Version 1.0.8 is now Live and bring some major changes to the game!

NOTE: Save game files prior to version 1.0.0. will not work with this update anymore. So if you still have older game files and want to continue playing them, then load and save them in previous version and only after that update your game files to 1.0.8., this way you will be able to play old game files. 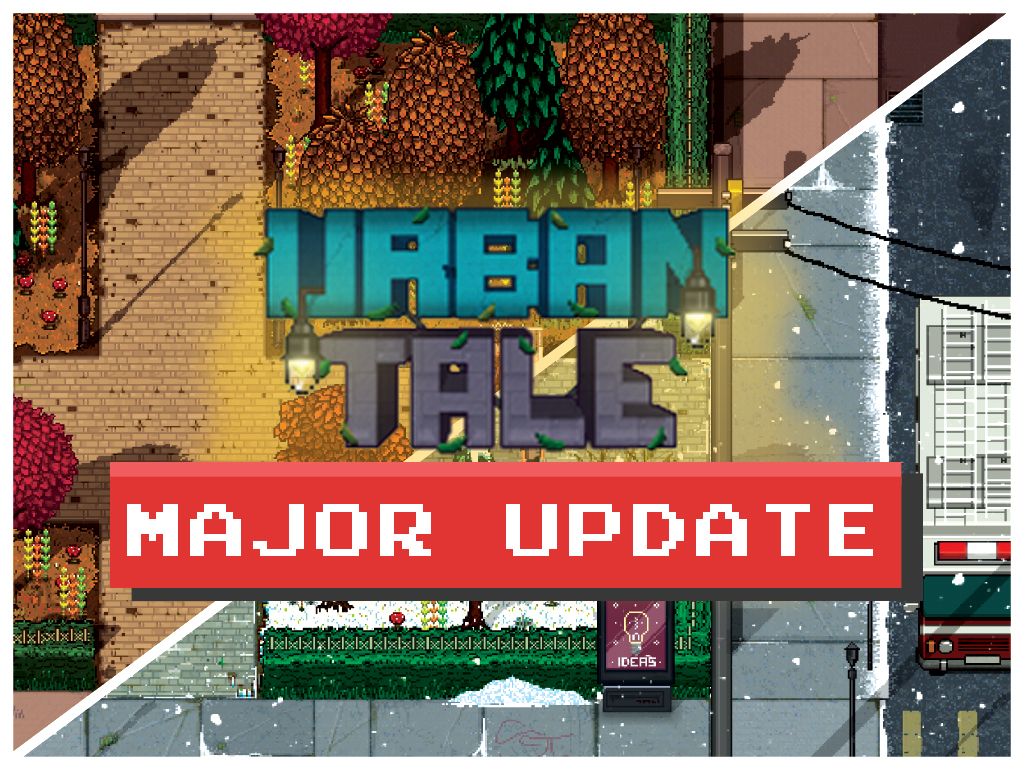 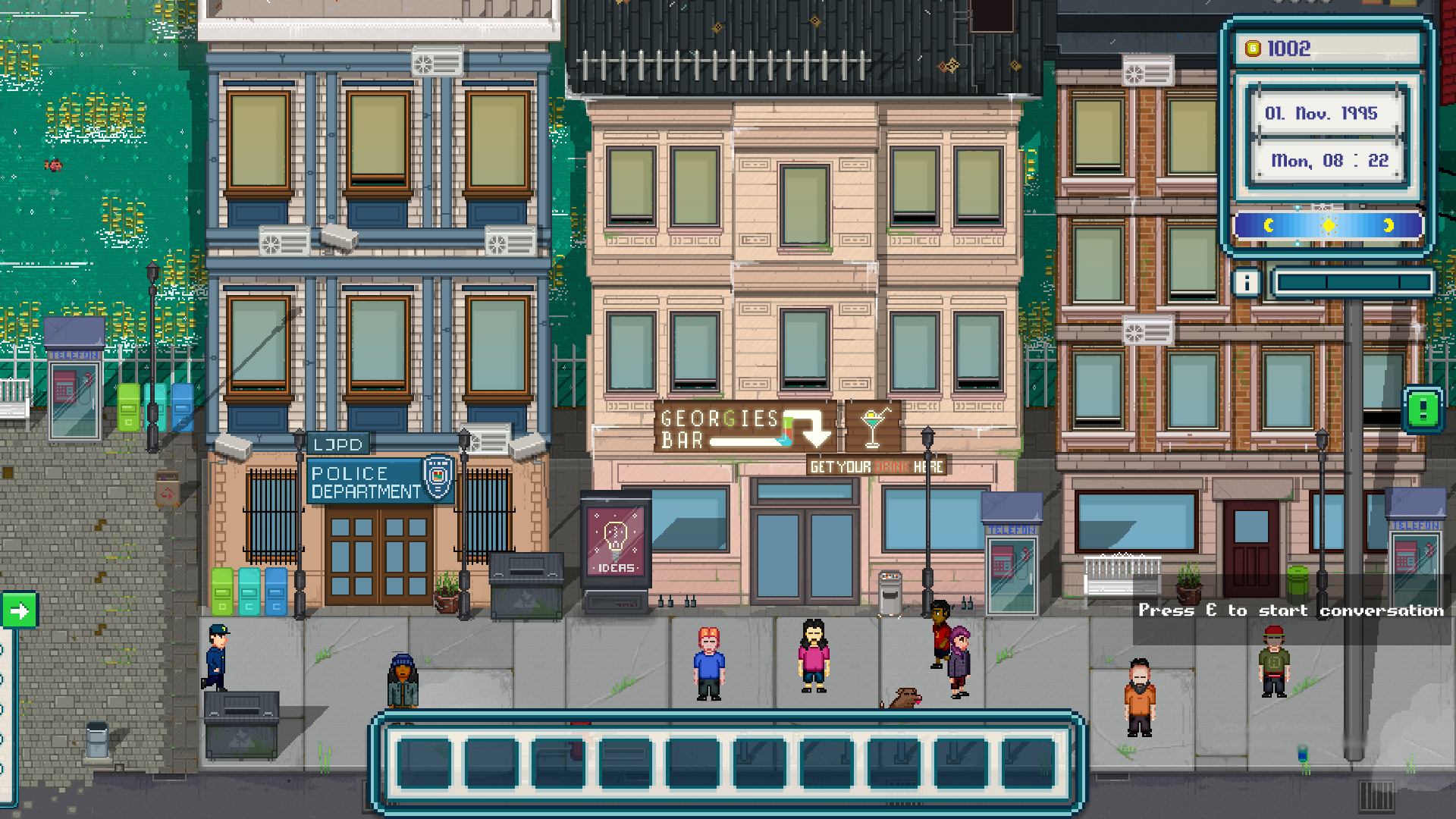 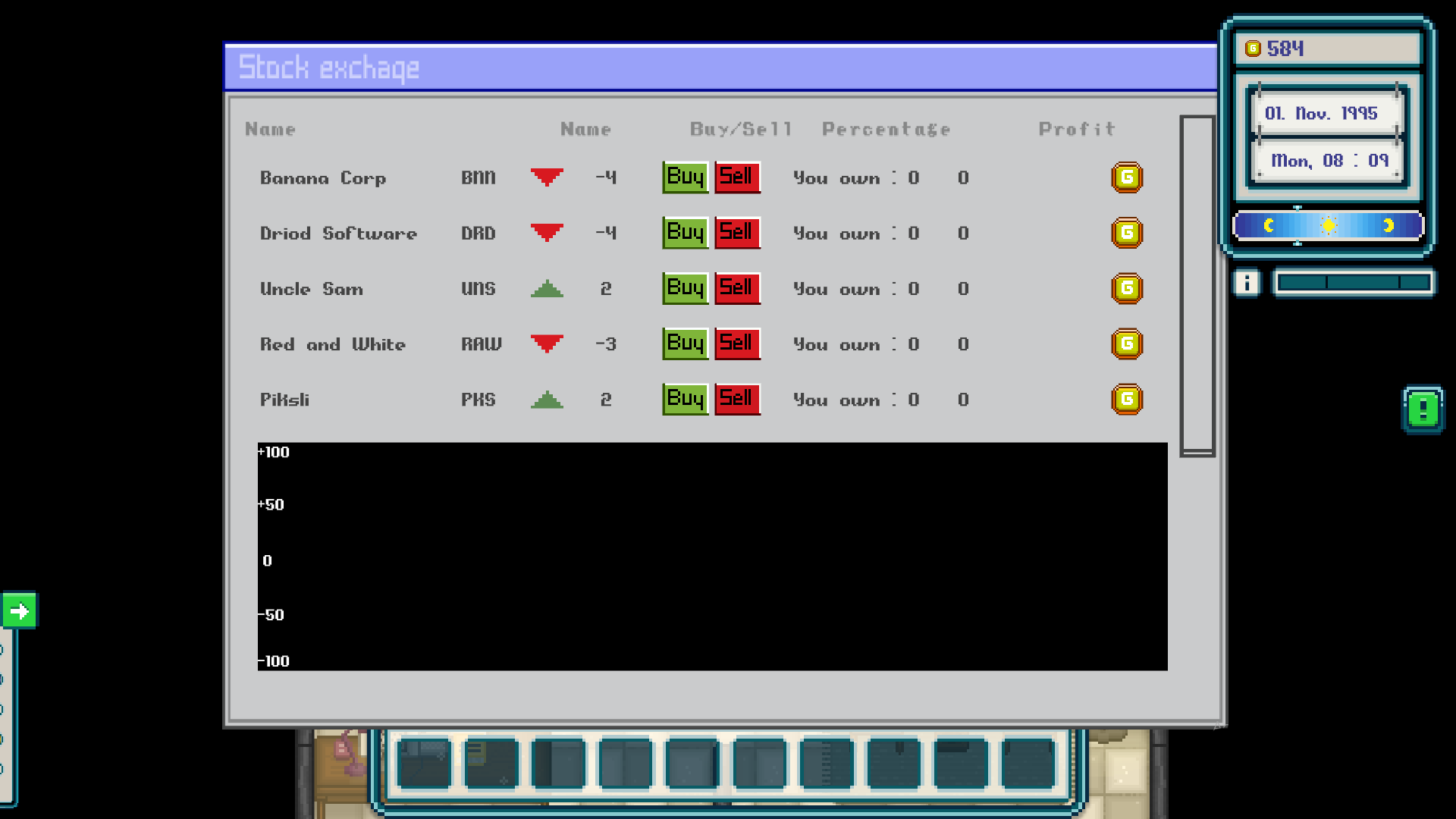 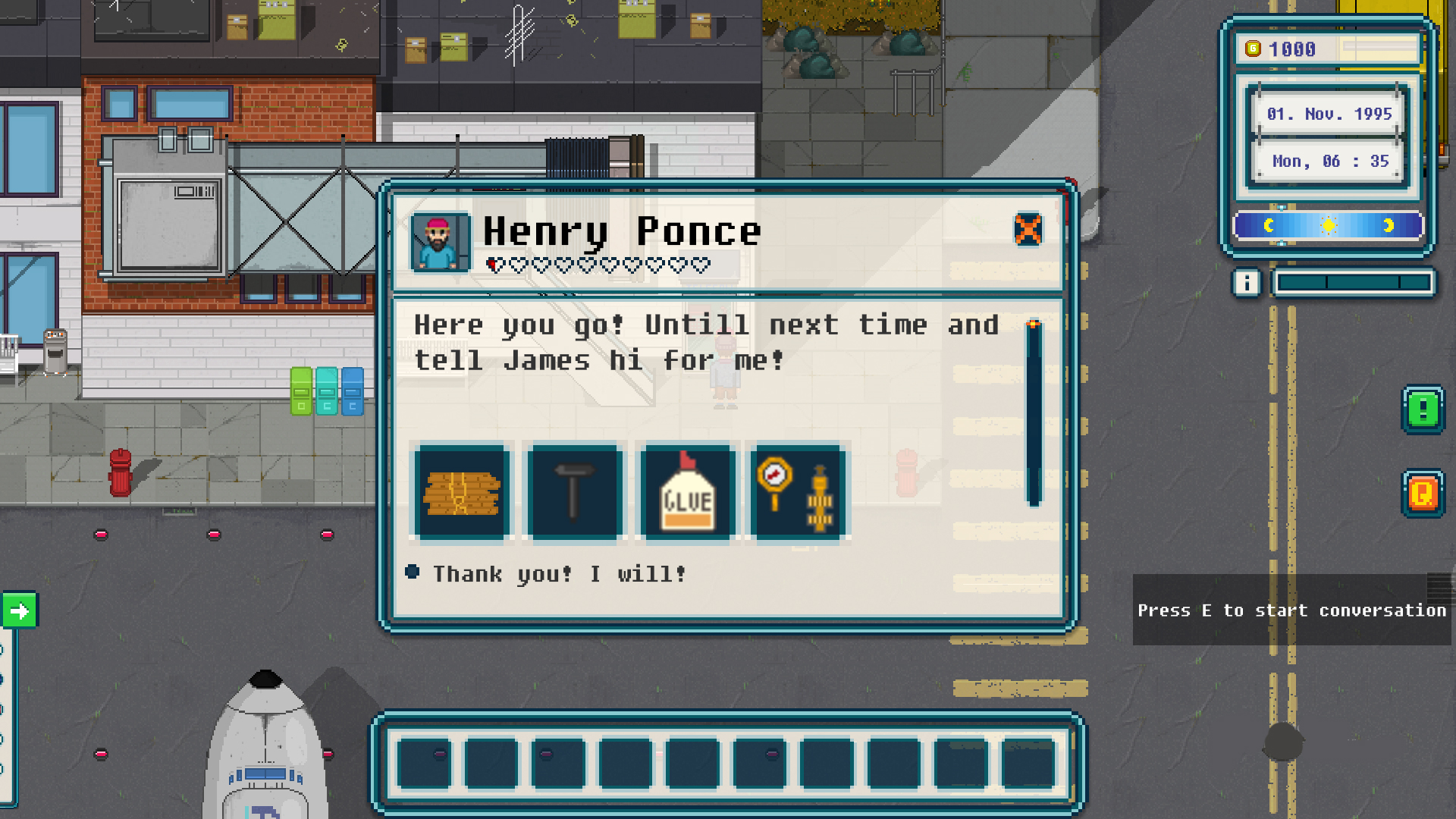