Set off on an amazing journey through Unknown Fate. Passing seamlessly from the real world into a surreal universe you’ll come across strange characters and unfamiliar artifacts.

Engulfed in mystery, you’ll take cautious steps deep into the unknown, only to have your mind swept away by yet more questions, nibbling at your grasp of what you think is real and true – your certainties will start to crumble.

With no way back and a strong urge for answers beating in your temples, you push on, striving to get grip on the odd difficulties surrounding you, eagerly awaiting the moment your mind will be untangled when the thread of your journey finally unravels all the way. But there is some way yet to go…

“Soon you will have all the answers to your questions. But you still have so much to see…”

Unknown Fate is OUT NOW! 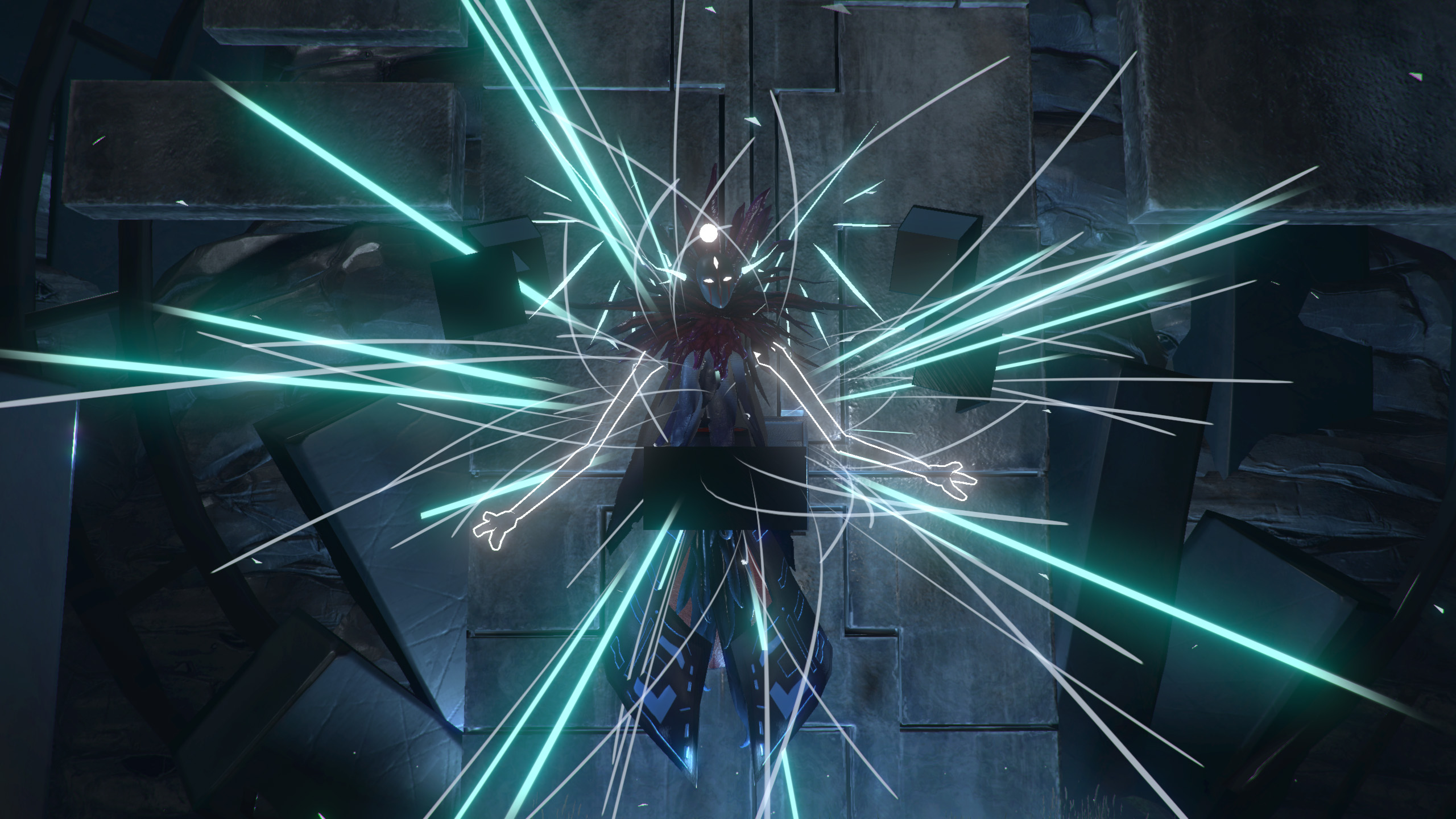 “Soon you will have all the answers to your questions. But you still have so much to see…” 1C Company, a global PC and console games publisher, today announced that the story-driven action adventure, Unknown Fate, has launched for PC and PC VR on Steam for $12.75, a 15% launch discount off the game’s normal $14.99 MSRP. At launch, the game supports HTC VIVE and non-VR PC gameplay, with Oculus Rift support coming via update.

“Players can now enter the strangely fascinating world of Unknown Fate to experience a mind-altering adventure playable in both VR and non-VR modes,” said Nikolay Baryshnikov, VP of 1C Company. “The early response has been incredible, and the game is only getting better with support for Oculus Rift and VR eye tracking functionality coming after launch.”

As seen in today’s launch trailer, Unknown Fate is a highly story-driven first-person adventure with many puzzles to solve and enemies to defeat. Players will become Richard, who suddenly passes from the real world into a surreal universe. There, he will encounter strange characters, unfamiliar artifacts, and scenes resembling Richard’s former life, of which he has lost all memory. Yet he feels the world he has come to inhabit is strange and distant; he somehow knows this is not where he belongs. He feels the urge to find out more about this surreal universe and the creatures inhabiting it—to find a way back to his real self and the life he cannot fully recall.

Engulfed in mystery, players will take cautious steps into the unknown in the game, only to find more questions. Reality will become uncertain.

With no way back and a strong urge for answers beating in your temples, you push on, striving to get a grip on the odd difficulties surrounding you, eagerly awaiting the moment your mind will become untangled when the thread of your journey finally unravels all the way. But there is some way yet to go…

Unknown Fate is developed by Marslit Games and published by 1C Company, and the game has been rated E10+ (10+ for Everyone) by the ESRB. The game is now available on Steam with PC and HTC VIVE support for $12.75, a 15% launch discount off the game’s normal $14.99 MSRP. Oculus Rift support will be added after launch.

Request Steam keys for 1C games at Keymailer.co or contact us at pr@1cpublishing.eu

Get 1C games at the www.1cshop.eu

Founded in 1991, 1C Company is the largest publisher, distributor and developer of computer and video games in Eastern and Central Europe. 1C Company works as a publisher and producer with over 30 independent development studios and has produced over 100 projects for PC and consoles including titles like Hard Truck 2/King of the Road, Space Rangers, Soldiers: Heroes of World War II, Faces of War, Men of War series, Perimeter, Fantasy Wars, Death to Spies, King’s Bounty: The Legend, and King’s Bounty: Armored Princess. For more information, please visit 1cpublishing.eu.

MarsLit Games is an independent studio based in Tuscany, Italy. After proving its strengths in the fields of comics and fiction, the team has moved on to video games as another medium for delivering stories to audiences. With a strong understanding of what makes a great narrative, the studio is now looking for innovative and stimulating ways to tell its tales. Unknown Fate, the studio’s debut title, manages just that – whilst also offering distinct visuals. For more information, please visit Marslitgames.com

Unknown Fate is coming this autumn!

Unknown Fate will be released this autumn. While the developers are working hard finalizing their surreal worlds, another part of the rather mysterious...

Unknown Fate is coming to PC and consoles!

1C is thrilled to announce that it will be publishing Unknown Fate. This mysterious story-driven first person adventure, under development by MarsLit...

The biggest indie gaming stories for the week of September 2 2018.