Unforeseen is a Third-Person action-adventure game. It revolves around a central set of missions the player must complete. However, every action taken by the player causes the world to slightly, but permanently alter. This presents a unique challenge to the player. Multiplayer mode allows players to play on a server. In multiplayer mode, players are fighting in 5-minute long matches against up to 49 other players. The person who gets the most kills/least deaths wins. Multiplayer mode also has an added challenge, because the server is always changing just like in single-player mode. Unforeseen will be available for Windows, Mac, and Linux, on our website (coming soon), Steam, and possibly more.

This week in Unforeseen, not as much progress as last week, but there is a particle system allowing me to create fires, smoke, explosions, sparks, falling leaves, etc.

This gif shows the new fires, complete with sparks and smoke and the stand alone smoke. 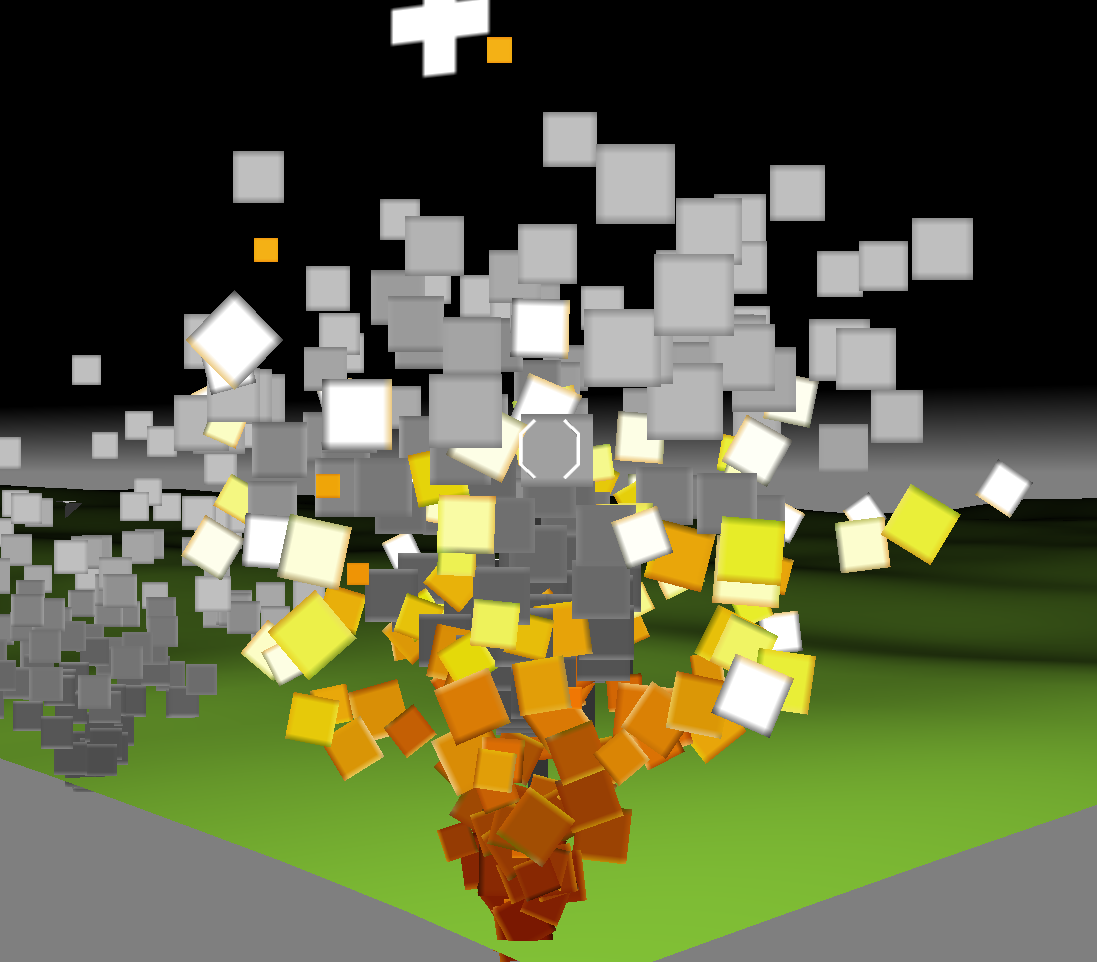 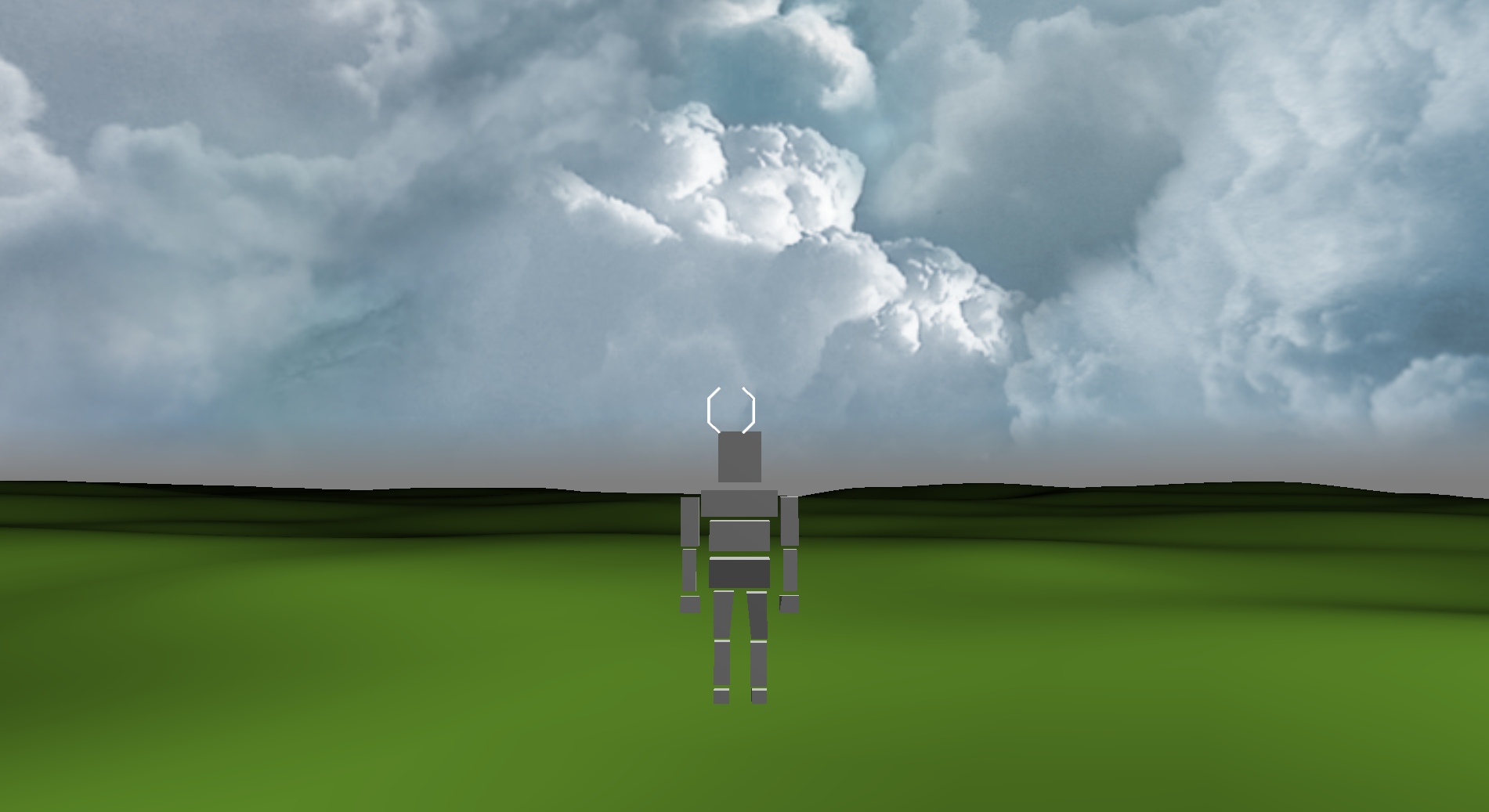 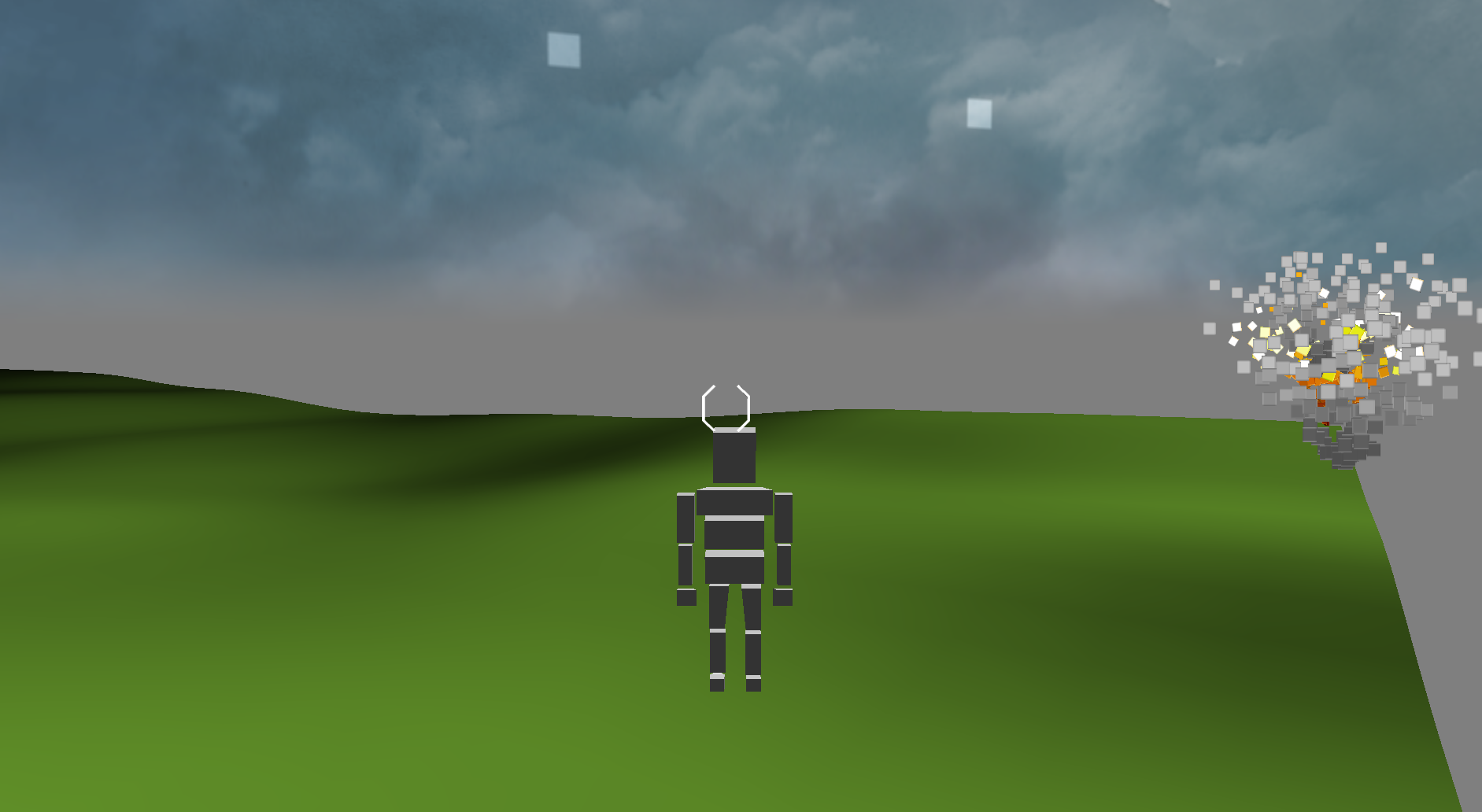 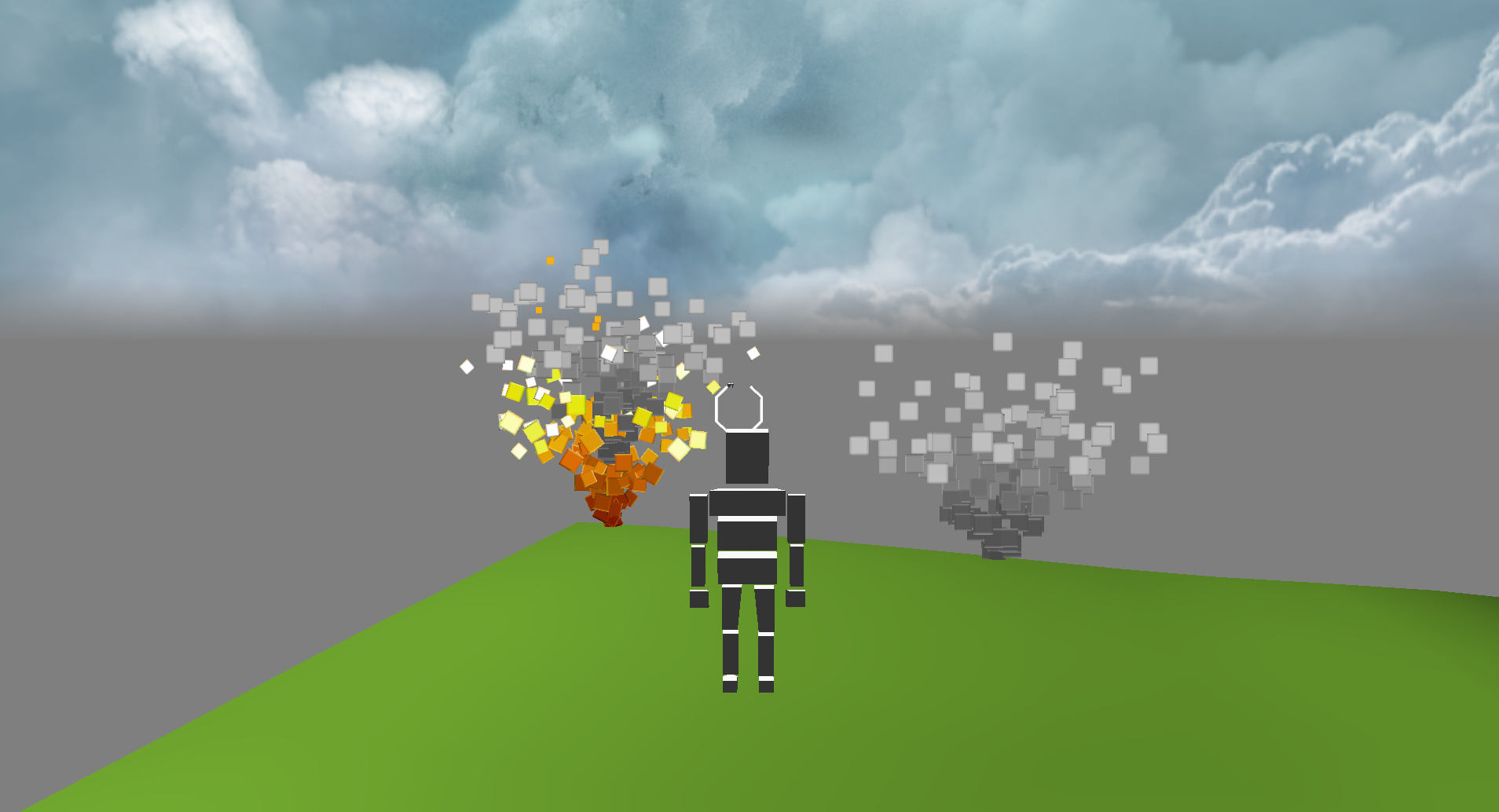 XGDev Studios is officially announcing its first new game in development. Unforeseen is a fantasy adventure game that revolves around a central set of...